They work to reverse wrongful convictions 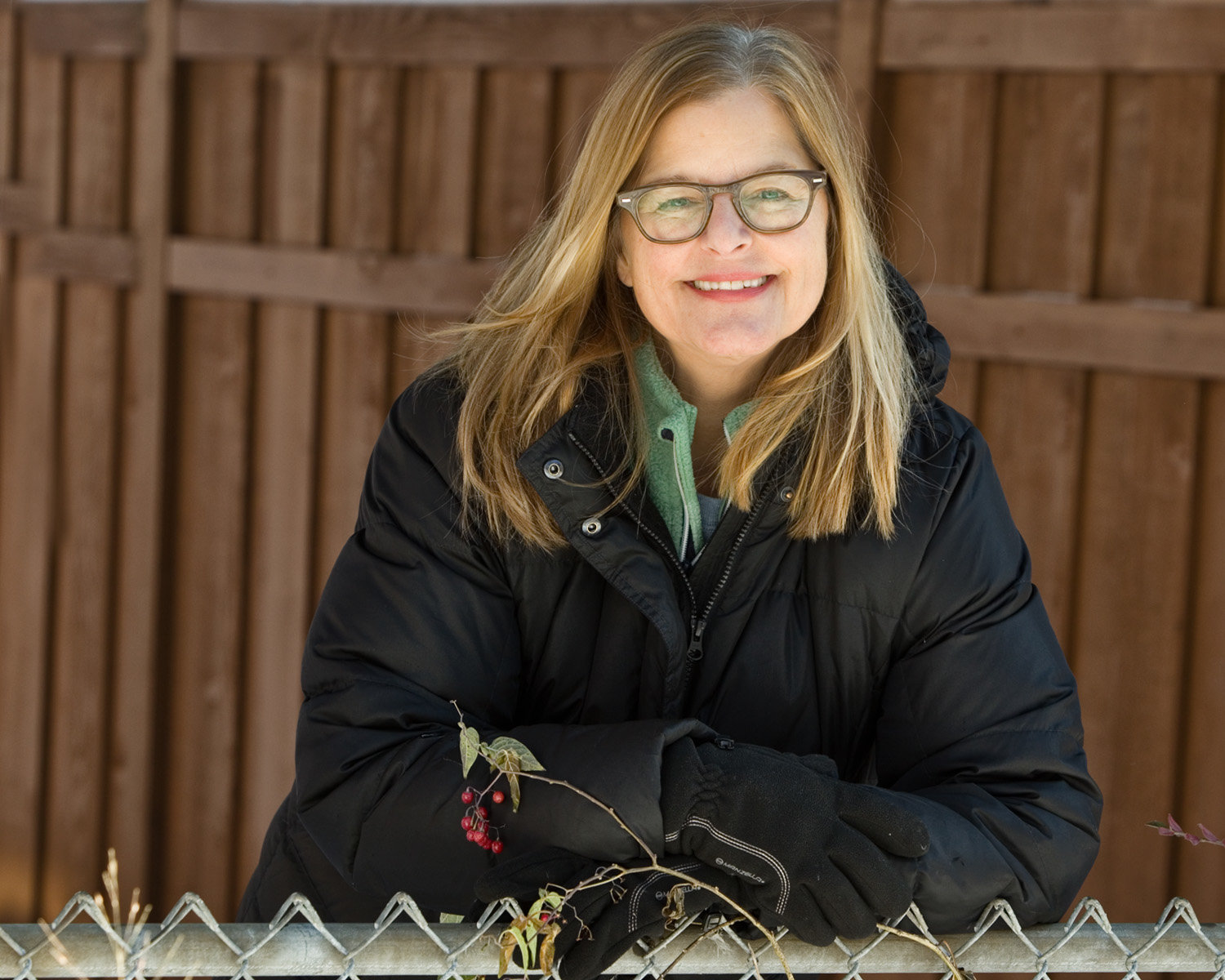 “I feel like I’ve learned even more about the depth of systemic racism since the events of this summer.””
~ Sara Jones
By MARGIE O’LOUGHLIN

A bedrock principle of the American criminal justice system is that a person accused of a crime is presumed innocent until proven guilty beyond a reasonable doubt. According to Sara Jones, executive director of the Great North Innocence Project, “It doesn’t always work out that way. Our American criminal justice system is far from perfect.”
National statistics echo her thoughts. To exonerate means to reverse a conviction for a crime. Since 1989, more than 2,600 inmates of U.S. prisons have been exonerated. Between those inmates, nearly 24,000 years were lost while serving time in prison for crimes they did not commit.
In 1989, the first Innocence Project was started in New York City. That year marked a turning point when it became possible to use DNA testing as a tool for proving innocence. In the 31 years since, 69 other Innocence Projects have been established around the world.
The Minnesota Innocence Project was one of those. Established in 2001, this non-profit organization was recently renamed the Great North Innocence Project (GNIP). Its five staff members, along with law students from the University of Minnesota and Mitchell Hamline law schools, work to free the wrongfully convicted, and to prevent future wrongful convictions from happening. They represent inmates seeking exoneration who have been convicted of, or pled guilty to, crimes committed in Minnesota, South and North Dakota.
Sara Jones explained how the multifaceted work of GNIP is involved in building a better criminal justice system. She said, “Through school and community presentations, we inform the public about causes and consequences of wrongful convictions. We provide attorneys, judges, and law enforcement officers with continuing education and expert information on wrongful convictions – and the best practices to prevent them. We teach law school courses on wrongful convictions, and offer experiential learning opportunities for the next generation of lawyers.”

Shining light on injustices
She continued, “Each year, our team screens hundreds of requests for help. GNIP staff, law students, investigators, and volunteer attorneys spend thousands of hours analyzing cases. We litigate cases when newly discovered evidence is identifiable, and can provide clear, convincing proof of innocence.”
GNIP will only take on cases when inmates have contacted them directly. Staff lawyers and legal directors make regular visits to prisons in the three-state area, leaving pamphlets, questionaires, and posters to help spread the word about their organization. If an inmate meets the necessary qualifications, GNIP legal services are provided free of charge.
At this time when the United States is deeply politically divided, Jones said, “We pride ourselves on being non-partisan at GNIP. Liberal and conservative individuals and organizations all have a stake in the work we do.”

Advocates for change
Jones is a former staff attorney for the Minnesota Attorney General’s office, a former president of Minnesota Women Lawyers, and a former lawyer in private practice. She grew up in a family steeped in talk of law and lawyering; her father helped create the public defender system in the state of Minnesota.
She said, “I feel like I’ve learned even more about the depth of systemic racism since the events of this summer. There is no question in my mind that systemic racism is embedded in our criminal justice system. When the criminal justice system makes big mistakes, the burden falls disproportionately on People of Color. Everything I see in my work confirms this.”
What can community members do to start addressing this wrong? Jones suggests leaning into the resource section on their website, for starters: www.greatnorthinnocenceproject.org.
Standouts include the following books:
• “Just Mercy” by Bryan Stevenson
• “Punching the Air” by Ili Zoboi and Yusef Salaam (an exonoree)
• “We are all Criminals” by Emily Baxter
• “The Sun does Shine” by Anthony Ray Hinton (an exonoree)
For more information about speaking or teaching engagements, contact Sara Jones at sjones@gn-ip.org. The Great North Innocence Project is located at 229 19th Ave. S., in space donated by the University of Minnesota Law School.