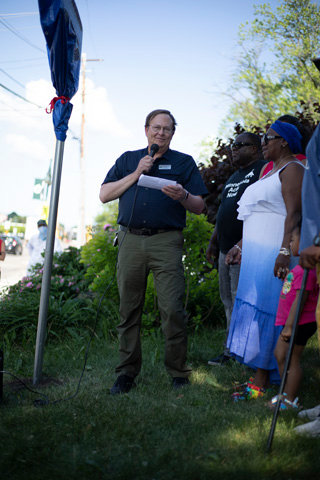 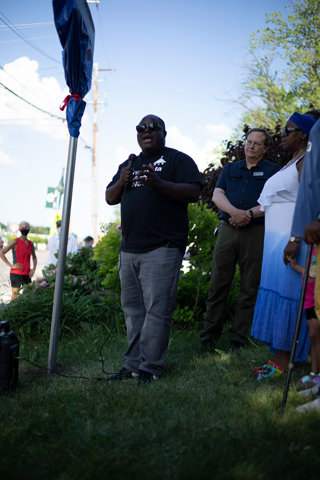 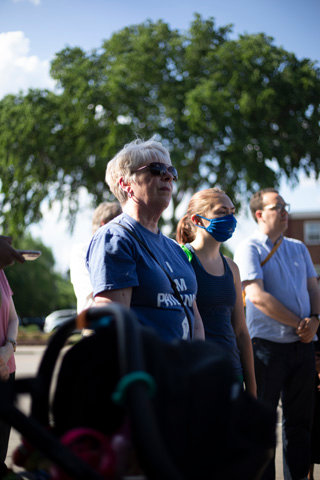 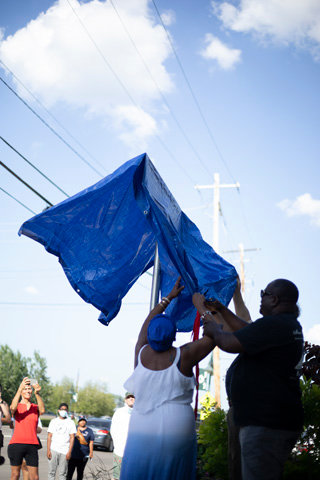 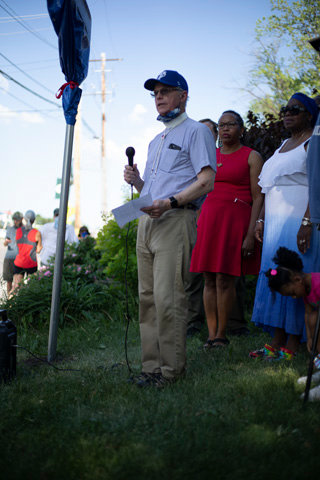 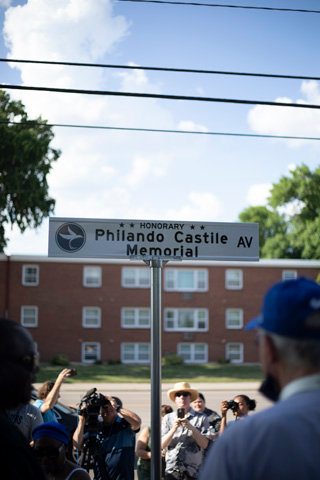 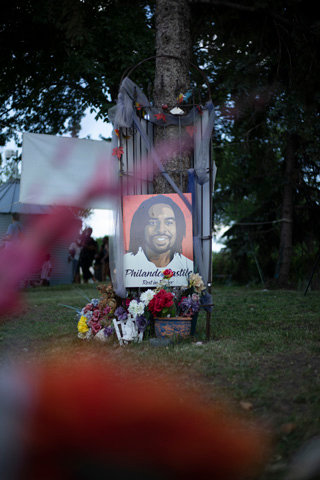 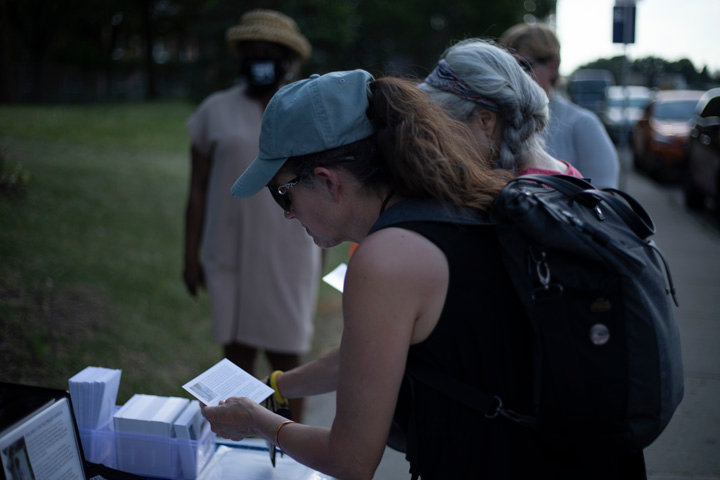 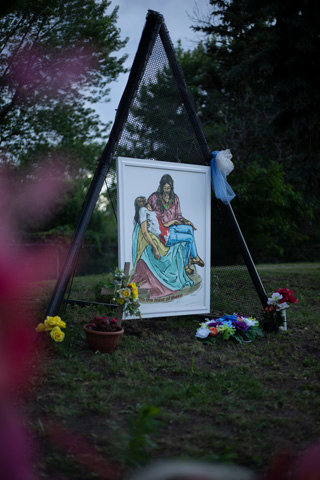 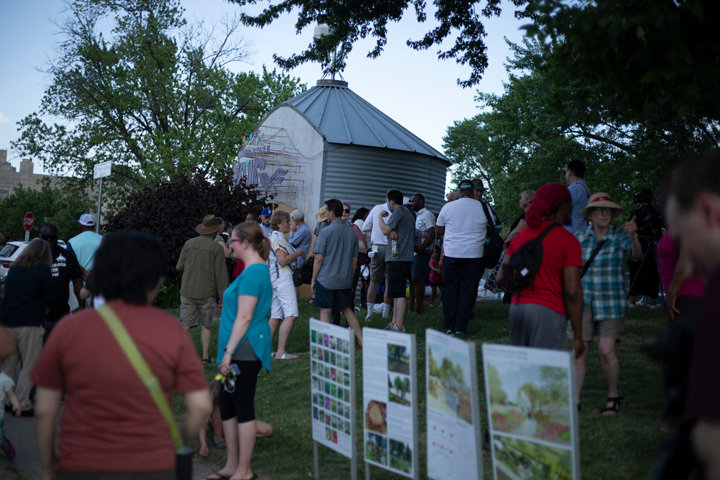 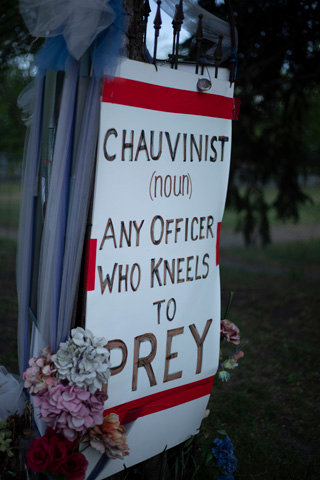 The section of Larpenteur Avenue where Philando Castile was killed by a St. Anthony police officer just five years ago has been renamed. Signs marking Philando Castile Memorial Avenue were placed among the existing signs at the intersection of Larpenteur Avenue and Fry Street in Philando’s memory on Wednesday, June 9, 2021.
This honorary name change came as a result of a community petition which gained over 20,400 signatures in support of Philando Castile Memorial Avenue. Results from an online survey performed by the Falcon Heights City Council and distributed to both residents and non-residents showed community support of the initiative.
Philando’s mother Valerie Castile stated, “The community has worked so hard over the past five years to get a street sign and I am so happy it is finally happening along with a lot of other blessings this year. I have prayed so hard to preserve my son’s name and good work.”
District 3 Ramsey County Commissioner Trista MatasCastillo took immediate interest in memorializing the street and continuing the legacy of similar incidents throughout the county and metro. After learning that street naming is left up to the cities, comissioner MatasCastillo focused on advocating for this possibility with officials at the city of Falcon Heights and ensuring policies prohibiting the memorial name change would not be adopted.
Once commissioner MatasCastillo took up the issue, she made connections to clarify the process and express her support to other local officials. The process of surveying residents and non-residents reflected the city of Falcon Heights’ commitment to community engagement and inclusion, left her feeling very hopeful, she said.
Falcon Heights City Council member Melanie Leehy said, “The Philando Castile Peace Garden is a place where a life changed, and a community changed.”
Learn more by visiting philandocastile-peacegarden.org