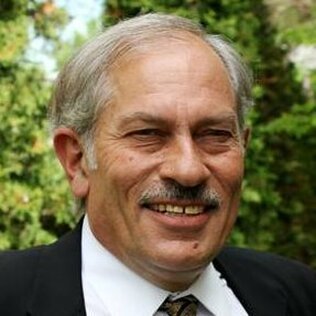 Does anybody remember the old Midway Shopping Center sign at the corner of Snelling and University, looking like a rooster until more careful study? It had no words, only bright colors – and it stood tall. Well, in a moment I’ll describe it for those who need this particular by-gone favorite memory of our Midway, Saint Paul, neighborhood recalled .... but here’s an invite to all readers to submit your favorite memories of the Midway we grew-up in – you know, the Embers on University Ave. and Mickey’s Diner on Snelling, walks to Newell Park, the bus stop bench at Snelling and Hewitt, and so on . . .
OK? Here’s a description of that not-a-rooster sign: [Does anyone have a picture of it? Know what became of it?]
It was maybe 30 feet by 30 feet – hard to judge because you had to look so skyward. There were two perpendicular straight black lines, one going north and south, one going east and west; then a thicker, solid blue curving line that started at a gold dot on the east and ended with a gold dot on the west – the blue line making a dramatic, cul-de-sac-like trip south. Then in the center of all this a big red square.
Probably most of you long-time residents have guessed what the sign is, the Midway Shopping Center sign with University and Snelling Avenues as black lines, the Mississippi River in blue leaving downtown Saint Paul and heading out to Highland before curving to downtown Minneapolis (the two downtowns the two gold dots), and right midway between the two downtowns, at the southeast intersection of Snelling and University, a big red square. “Why a rooster looking-like sign” blew my mind for years before I figured it out!
Andy Dawkins has lived in the St. Paul Midway for the past 50 years. He is a retired attorney who served 15 years in the Minnesota State Legislature followed by four years working for the city of Saint Paul as its Director of Neighborhood Housing under Mayor Randy Kelly.
Share your favorite memory with readers by emailing news@MonitorSaintPaul.com.

I’m leaving the House, but focusing on priorities before I go

Never forget the power of the written word