Museum aims to be a good starting point for learning about Hmong language, history and music 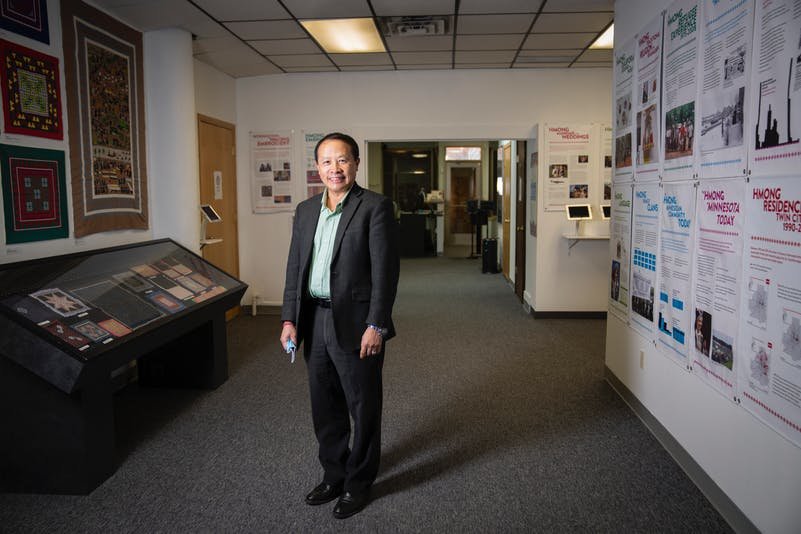 “This museum is not just for the Hmong people, but for everyone to come and learn more about Hmong history, art and culture,” said Txongpao Lee, executive director. It is located at 375 University Ave. (Photo submitted) 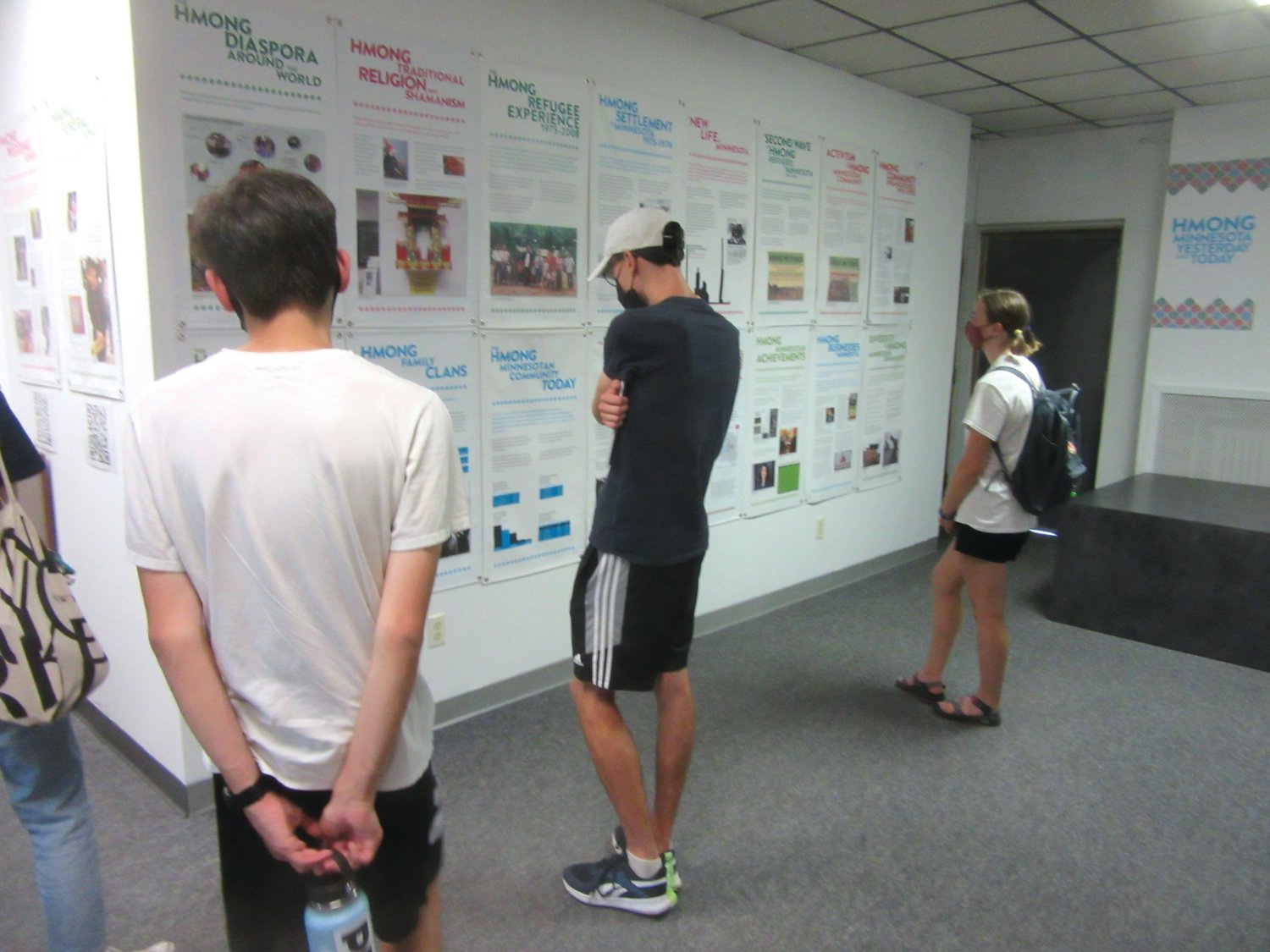 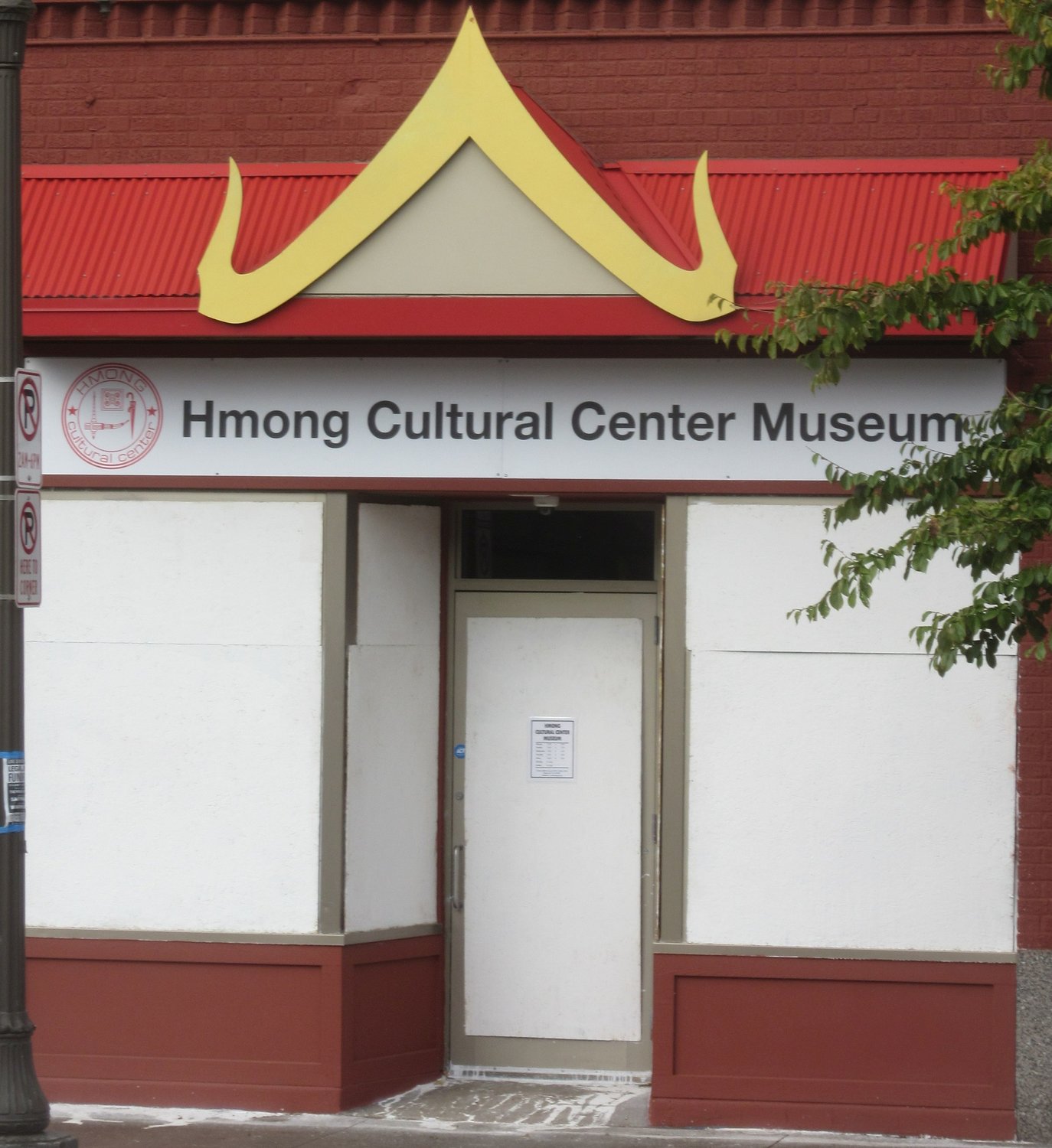 The opening of the expanded museum at 375 University Ave. was delayed due to vandalism in September. (Photo submitted)
Previous Next
Posted Tuesday, January 11, 2022 10:33 pm

Having the center in the Twin Cities is very important, because it supports our political and social culture.”
Shuly Her
Hmong Cultural Center
375 University Ave.
St. Paul, MN
View larger map
By Jan Willms