News for everyone, delivered to everyone
guest columnist 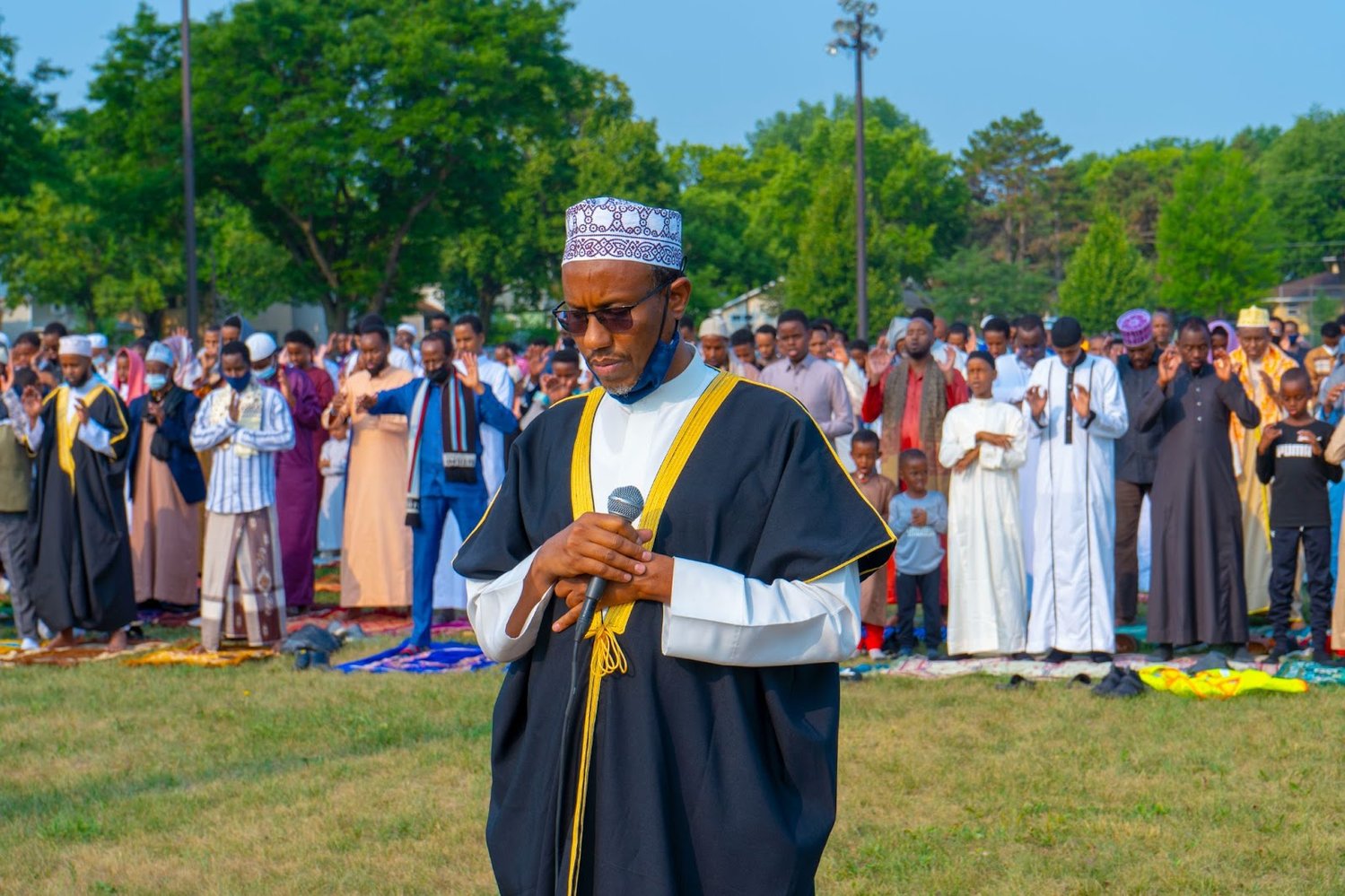 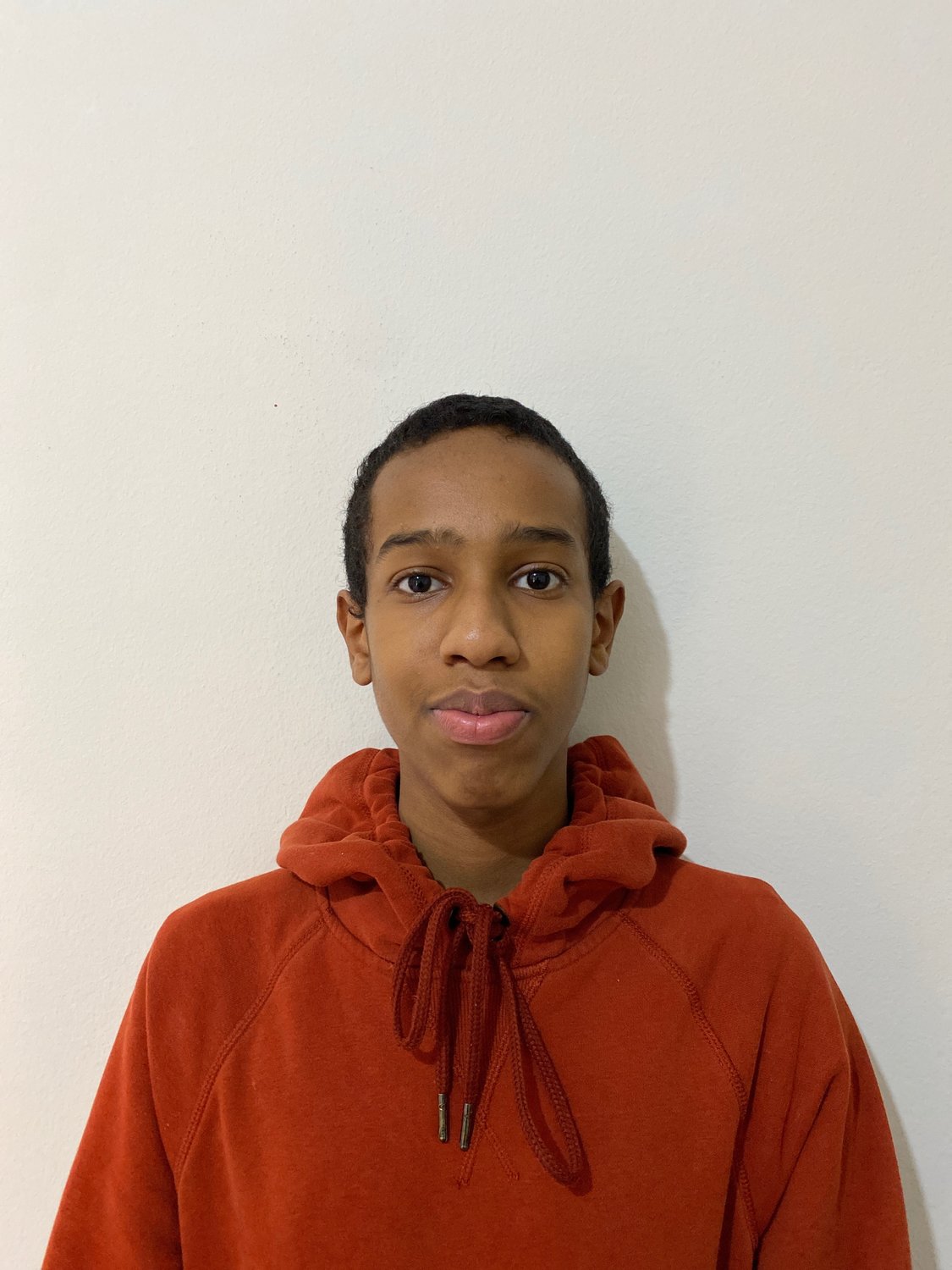 Eid al-Adha is one of the most important days for Muslims around the world. In July, Eid al Adha was celebrated by the Muslim community of Frogtown. The celebration is traditionally held on the 10th day of the final month in the Islamic calendar. This year the date was July 20, 2021.
As the members of our Muslim community gathered at the West Minnehaha Recreation Center, they rejoiced at the chance to finally celebrate with their loved ones. Muslims all over the world had a hard time celebrating Eid, because of the pandemic this past year and a half. So it was a relief for many people when they were able to gather together and celebrate this religious tradition safely.
The tradition of Eid al-Adha explores a very important theme in the religion of Islam: Sacrifice. The word Islam is defined as “submission to god,” and sacrifice is a big part of that. Eid al-Adha commemorates a very important sacrifice in Islamic history. On this day, Muslims believe that the prophet Abraham was commanded by God to sacrifice his son. At the moment that Abraham attempted to fulfill the sacrifice, a ram was sent down in the place of his son, Ishmael. Muslims celebrate this event because of the devotion expressed by the prophet Abraham in this moment. And that is how this celebration got the name eid al Adha, otherwise known as the “celebration of sacrifice.”
On this day Muslims also perform their own sacrifice. Muslims around the world continue the tradition of sacrificing a sheep, goat, or camel. The meat of these animals is usually divided up between family members and a portion is required to go to charity.
Prayers in Frogtown were held outdoors this year. Thousands of people gathered together to perform the Eid prayers and celebrate with their families. The field was quickly filled up, and by 7 a.m. the gathered people began chanting the traditional Takbeerat. Their chanting filled the air and could be heard miles away. After the chanting was over, everyone lined up for the prayers which were led by the Imam.
This specific gathering was hosted by Al-Ihsan Islamic center, one of the leading Islamic organizations in Minnesota.