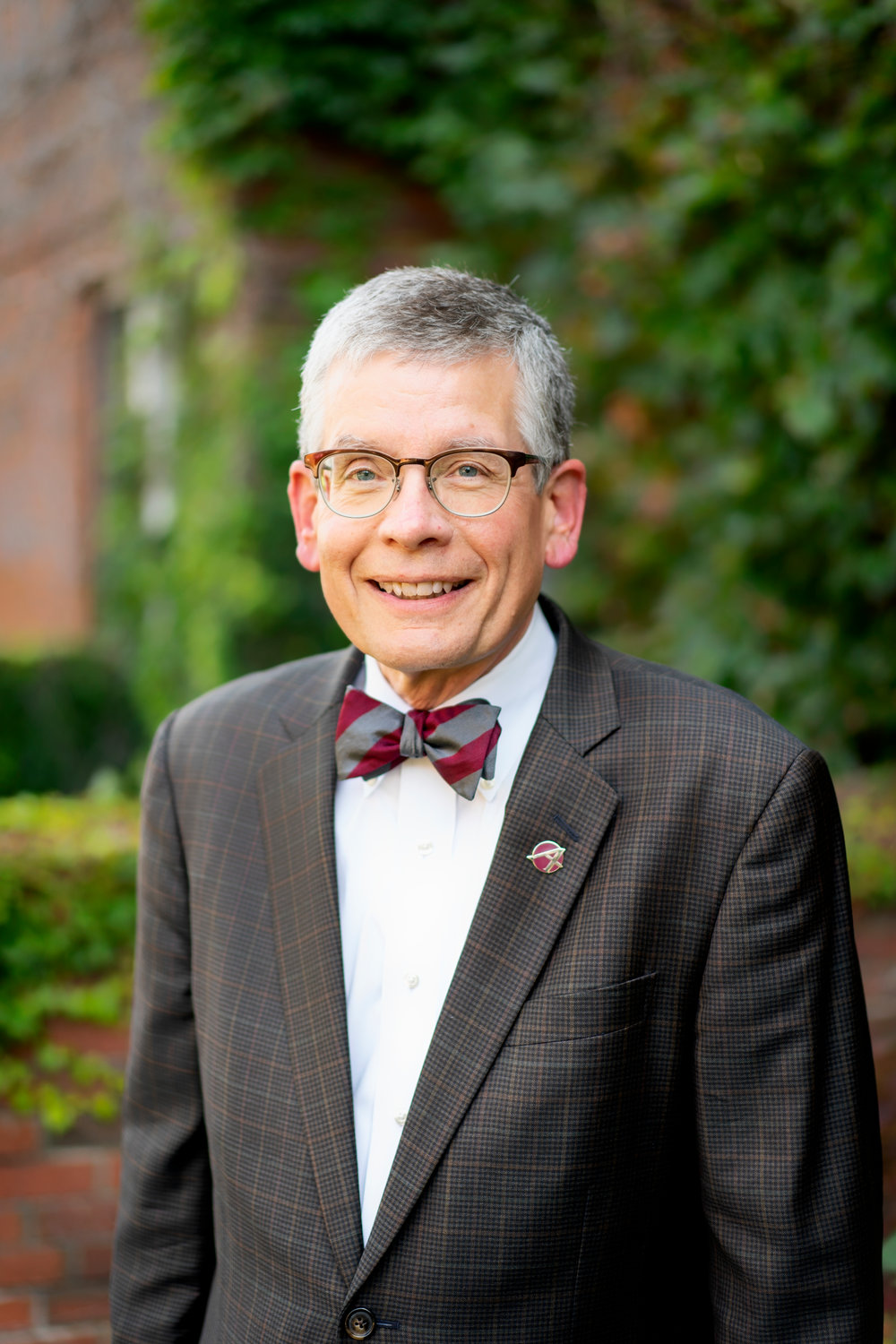 Augsburg University has become one of the most diverse universities in the nation.
In the fall of 2019, 65% of the entering class identified as BIPOC students. It was also the university’s largest entering class at 636 students. Last year’s class wasn’t far behind and set the record as the second largest class. This year’s class is on track to be larger than either.
How is Augsburg continuing to grow in a pandemic?
According to 15-year Augsburg President Paul Pribbenow, its because of the partnerships they’ve developed over the last 10 years.
Their admissions department has connected with college readiness programs, and built trusting relationships with high schools. These programs create pathways for first generation students of color to attend higher education.
In 2008, the entering class was 18% students of color. “The last three years, it’s been 65%. What that shows is 15 years of work of expanding the circle creates pipelines of students that come to us,” said Pribbenow.
“I’ve got a population of students who are the future leaders. They fit the demographic of the future leadership for organizations.” When he meets with Career Center representatives, he asks, “Are you ready for our students?”

Three pandemics
Like the rest of the world, Augsburg’s students, staff and faculty have been impacted by the COVID-19 pandemic. Located in South Minneapolis, Augsburg is about a mile from where George Floyd was killed. The Cedar-Riverside neighborhood around the school is facing loss of jobs and other economic impacts.
“The intersection of these three pandemics has raised the level of urgency around our work even to a new level,” said Pribbenow.
Giving hope to Augsburg was a new strategic plan developed in 2019 as part of their 150th anniversary. It provided a framework to be a new kind of urban, student-centered university. “We’re educating our students as stewards of an inclusive democracy engaged in their communities and uniquely equipped to navigate the complex issues of our time,” remarked Pribbenow.

1) A centered life
Pribbenow shared three leadership lessons for attendees of the Midway Area Chamber of Commerce Leadership Summit on May 19, 2021.
He pointed to the “myth” of a balanced life in American culture, and instead points to a “centered life.”
“It’s so important to find your center and make that the hub around which the many things you need to do are organized,” said Pribbenow.
At Augsburg, they had to learn to pay attention to the needs of their students during this challenging last year in new ways. As they considered how to bring them back to campus, they pondered different ways of living and learning to make the experience as meaningful as they could.
They decided to call it “Augsburg Bold.” A series of activities was organized around it, including art-making outside that provided a pandemic-safe way to be active in racial justice efforts. They went to their students’ houses to put up yard signs with the “brand promise.” And they froze their tuition rates.

2) Practicing abundance
At Augsburg they also practice abundance. “In some ways, we could see their whole last year as a kind of loss. We lost the ability to be together, to work the way we always had,” Pribbenow stated. “Abundance here means taking what you have and figuring out how you can make the most of it. It’s fighting against the notion of scarcity.”
Instead of saying, “I don’t have enough,” it is asking, “What do I have and what have I gained?”
Because of the pandemic, last year Augsburg couldn’t host 12,000 people over three days at its annual Advent Vespers service at Central Lutheran Church in downtown Minneapolis. But they reimagined it in a new format.
They created a 31-minute video version under the theme, “Come Now Breath of God,” which in addition to being a Biblical theme was also a theme that spoke directly to the George Floyd situation.

3) Stewardship and keeping promises
While many people pulled back from things in the last year, Augsburg sought to keep its promises.
They asked people to donate on Give to the Max Day to help students and to give to their neighbors, and they raised more than $500,000. “It was a record-breaking year for us,” said Pribbenow.

Partnership, elasticity and community-building
Ten years ago the Minnesota Urban Debate League was a freestanding 501c3 nonprofit organization that provided volunteer coaches to set up debate programs in Twin Cities high schools. They found it hard to build the infrastructure they needed so they approached Augsburg and partnered with them, according to Pribbenow. Today, they’ve expanded into middle schools and across the state, as well as added specialized programs in Spanish and Somali.
It has created a pathway from middle and high schools into the higher education programs at Augsburg and ultimately into the workforce.
Pribbenow appreciates the idea of being an elastic hybrid organization. Augsburg was founded by Lutherans, remains associated with the Lutheran church, and grounds itself in that faith tradition. But their mission also includes being a welcoming place that supports students, faculty and staff from different faith and non-faith traditions. This perspective at the university is building important workforce skills for students in an increasingly diverse workplace, he pointed out.
“We’re not talking about just theoretical stuff. We’re talking about practical day-to-day practices that are linked to what it means to be somebody who’s living in an interfaith setting,” stated Pribbenow.
On the evening that the Chauvin verdict was announced in April 2021, folks gathered for a vigil at Augsburg, reflecting a deep longing for justice. Pribennow is reminded of the concept of “beloved community” from Dr. Martin Luther King, Jr.
At Augsburg, they are working to teach students the skills of democratic engagement so they take it out into the workplace and advance the mission.
Staff are mandated to complete an anti-racism training and can earn two robust certificates.
This fall, Augsburg will launch a new Critical Race and Ethnic Students program. “We’re trying to build an institution that is truly trying to lean into anti-racism and that takes hard work,” said Pribbenow. “This is incredibly hard work especially for institutions that have been shaped by traditions that are primarily dominated by White people.”
Thirteen years ago, Augsburg formed the Cedar Riverside Partnership and followed that up with the Central Corridor Anchor Partnership along the Green Line eight years ago. Augsburg seeks to follow a model where they go to the table and stay their self-interest in favor of entering into conversations with their neighbors.
This year, food insecurity was the biggest challenge they heard their neighbors were facing, so they work to not only bring food to folks, but also identify and address the underlying challenges. The Soup for You Cafe in a building on Franklin Avenue owned by Augsburg offers free meals every day at lunch.
“We have to think about how we do this work in common, how we come together to have each other’s back, and how we build a community that in fact really does understand that the skills of community building may be some of the most important skills that we are teaching each other,” said Pribbenow.