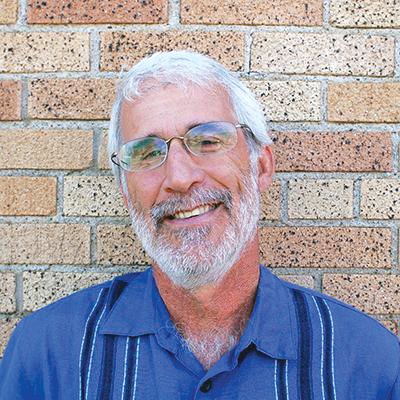 "When elders come together and build power, they can put pressure on decision-makers in the state to improve the lives of elders and their families," said Vic Rosenthal. (Photo submitted) 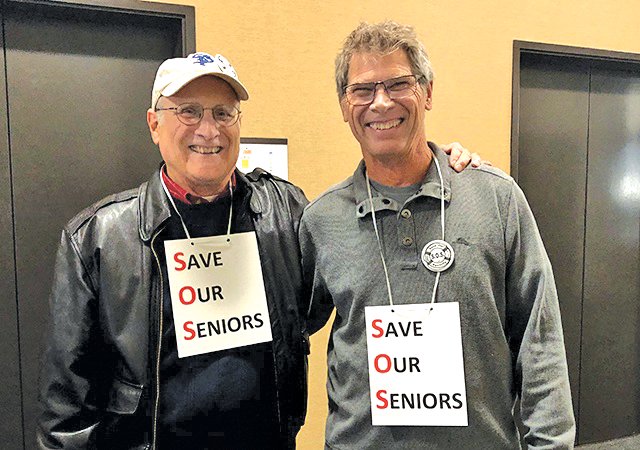 "I think what's exciting about All Elders United for Justice is that other communities are being brought in," said Leif Grina, at right. (Photo submitted) 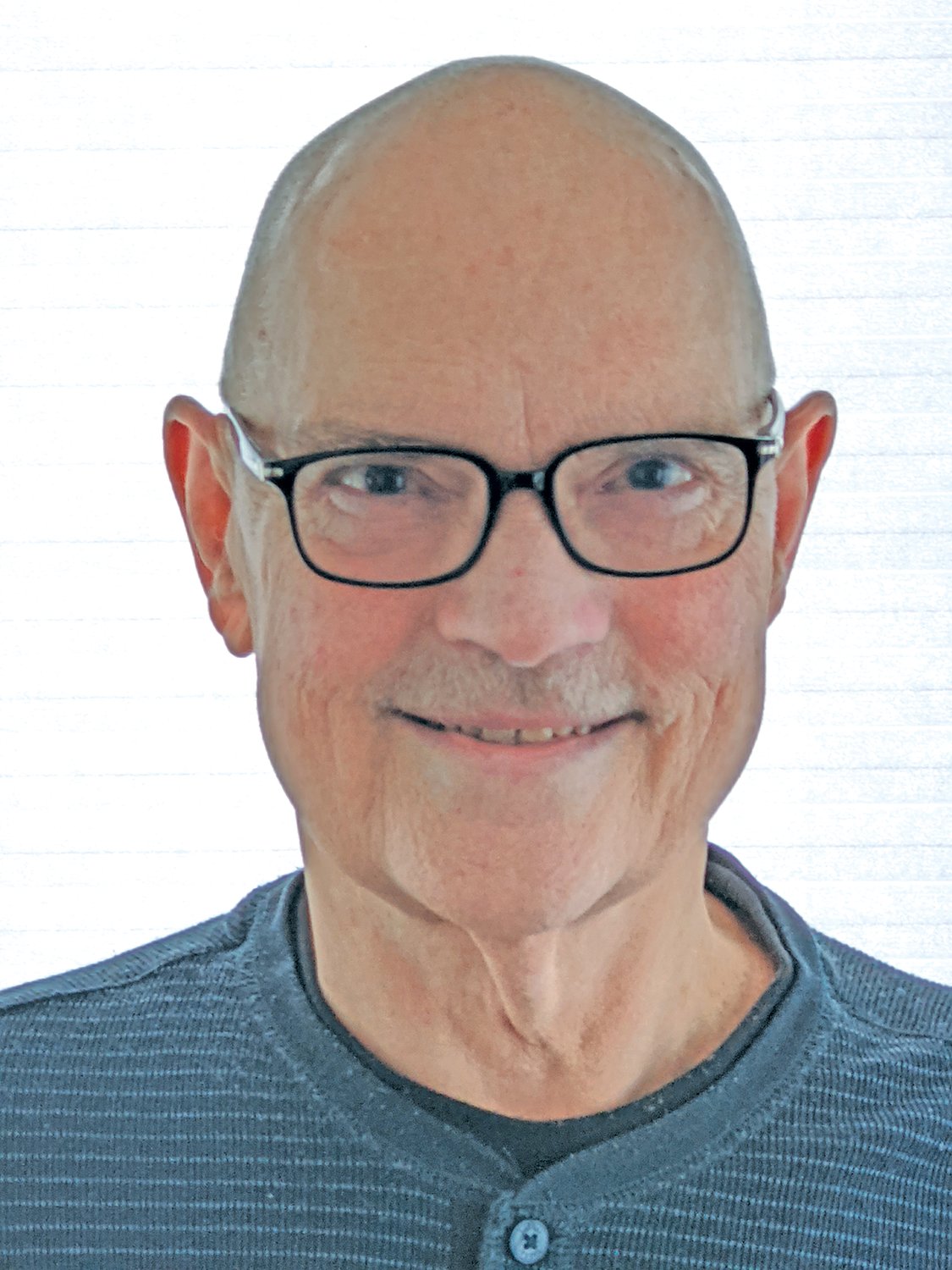 “What I’ve learned from the ‘elder world’ is that none of us are experts and we’re all going to have to find a way to learn from each other,” said Donald Hammen. (Photo submitted)
Previous Next
Posted Sunday, June 26, 2022 11:49 am
By CHLOE PETER

“Elders from diverse backgrounds are becoming more aware of the importance of working together to build power,” said St. Paul resident Vic Rosenthal. “For many elders, because of race or lack of resources, there are significant inequities and that everyone must work together to change the status quo.”
He is the facilitator of a new group, All Elders United for Justice (AEUJ). It is an organization that is working toward bringing elders education and discussing changes they can make with their vote. It also provides information on finances, housing, and opportunities for elders while focusing on bringing diverse voices in to play a role in decisions. They focus on bringing power to the elderly by voting, bringing up issues to politicians, and starting conversations.
According to Minnesota Compass, an organization that aims to provide free and reliable data about the state of Minnesota, adults aged 65 and older make up 15 percent of the population. In fact, most Minnesota counties outside of the metro area have a higher population of older residents. In the near future, it is predicted that elderly Minnesotans will outnumber people ages five through 17. They also are the most likely out of any age group to vote.
Planning for All Elders started in 2018 when Rosenthal discussed the role of older people in Minnesota. While still in its formative stages and figuring out their mission, AEUJ aims to help elders of Minnesota to have a greater voice when it comes to issues such as affordable housing, transportation, and prescription drugs. They aim to bring in elders from rural, immigrant, and different cultural backgrounds in order to reflect as many people as possible.
“When elders come together and build power, they can put pressure on decision-makers in the state and demand changes to improve the lives of elders and their families,” Rosenthal said.
All Elders aspires to create a community that relies on all different kinds of people to come together for justice in Minnesota. Communities of color, including American Indian, Asian, Black, and Latinx, make up just two percent of the elder community in Minnesota. Longfellow resident Don Hammen, a member of AEUJ, mentioned that telling one’s stories breaks down barriers that have been created by society in terms of age, race, and cultural differences. While being an elder may not have the same meaning for each of these differences, it can bring relationships closer together, including from different generations.
“What I’ve learned from the ‘elder world’ is that none of us are experts and we’re all going to have to find a way to learn from each other,” Hammen said.
Uptown resident Leif Grina, leader of the Minneapolis Regional Retirees Council and member of AEUJ, mentioned that the council has had difficulties not including voices from people of color, but wants to heavily pursue that with All Elders. He also mentioned thinking about how elders are represented in our culture and in media and wanting to move forward with, what he feels to be, a more realistic approach.
“I remember looking at a magazine from a senior organization about some movie star that was now elderly and the ‘joys of aging’, and it just struck me: that’s not what elders look like,” Grina said. “I think what’s exciting about All Elders is that other communities are being brought in.”
A study done by the University of Southern California revealed that due to the climate crisis, fear of economic collapse, and wealth inequalities, younger generations tend to stereotype and have negative feelings toward older generations. However, AEUJ longs to mend some of that gap as well by breaking down these stereotypes and building relationships with younger people, as well. Rosenthal mentioned that the climate crisis is something that they have addressed in discussion, and elders do care about making change for the planet that their children and children’s children will be living on.
While there isn’t a physical place to meet as of yet, elders interested in AEUJ may contact Rosenthal at vic.rosenthal@gmail.com.
“Building relationships by telling our stories and using the truth contained in those stories for the purpose of building power and using that power to shape public policy whenever and however possible will potentially result in a world of All Elders United for Justice,” Hammen said. “And when that happens, we all benefit. We all do better when we all do better.”