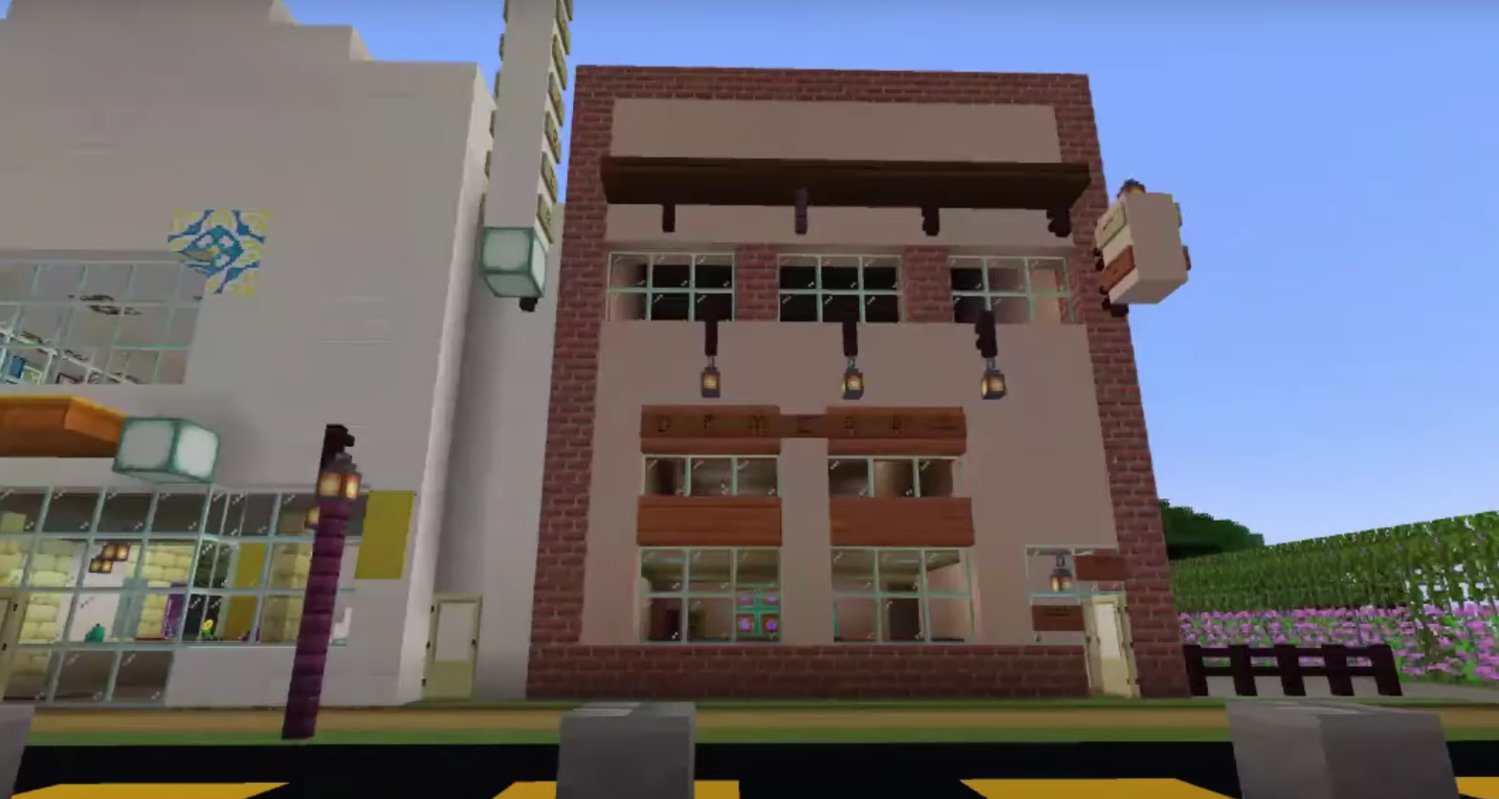 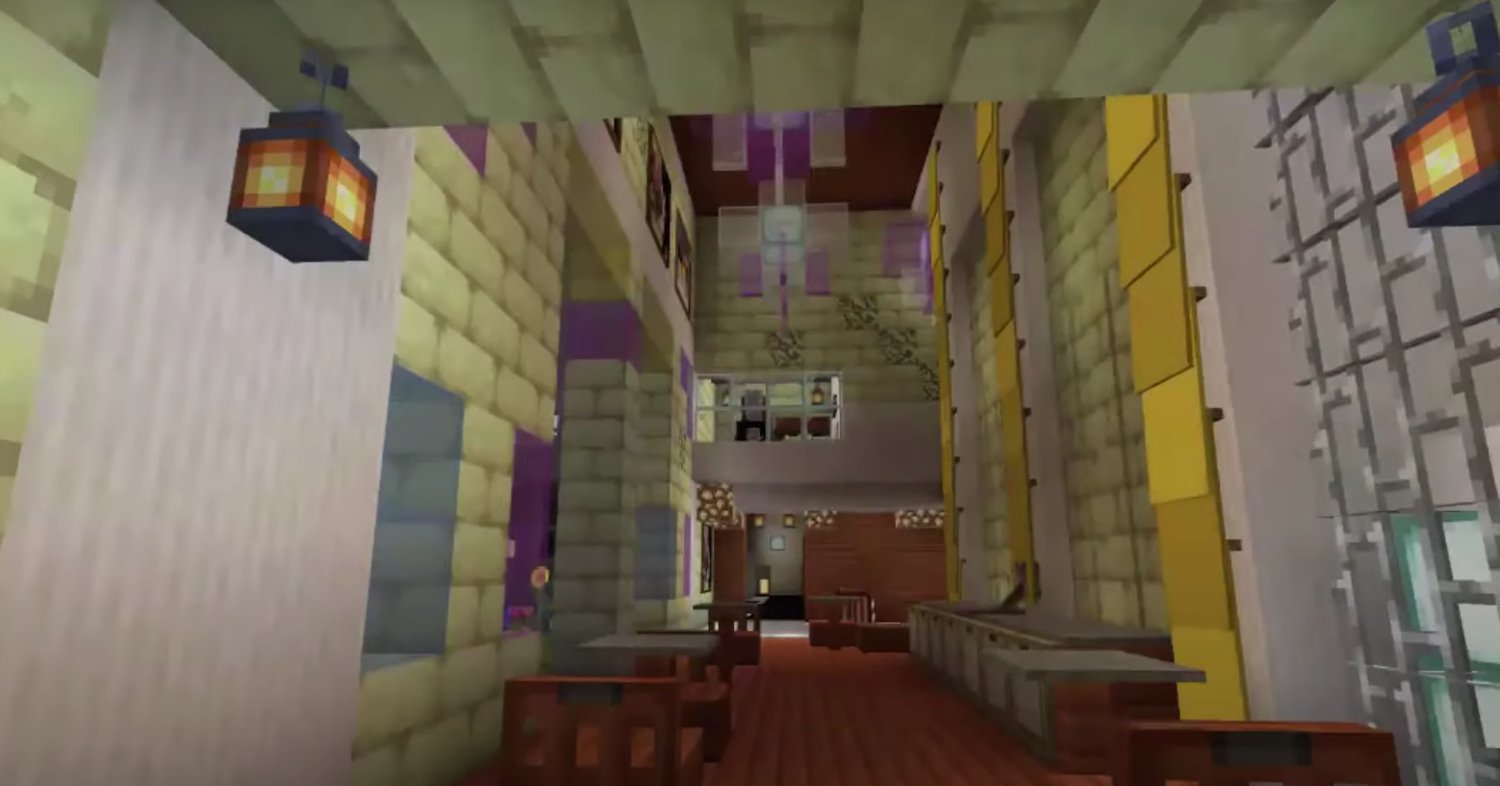 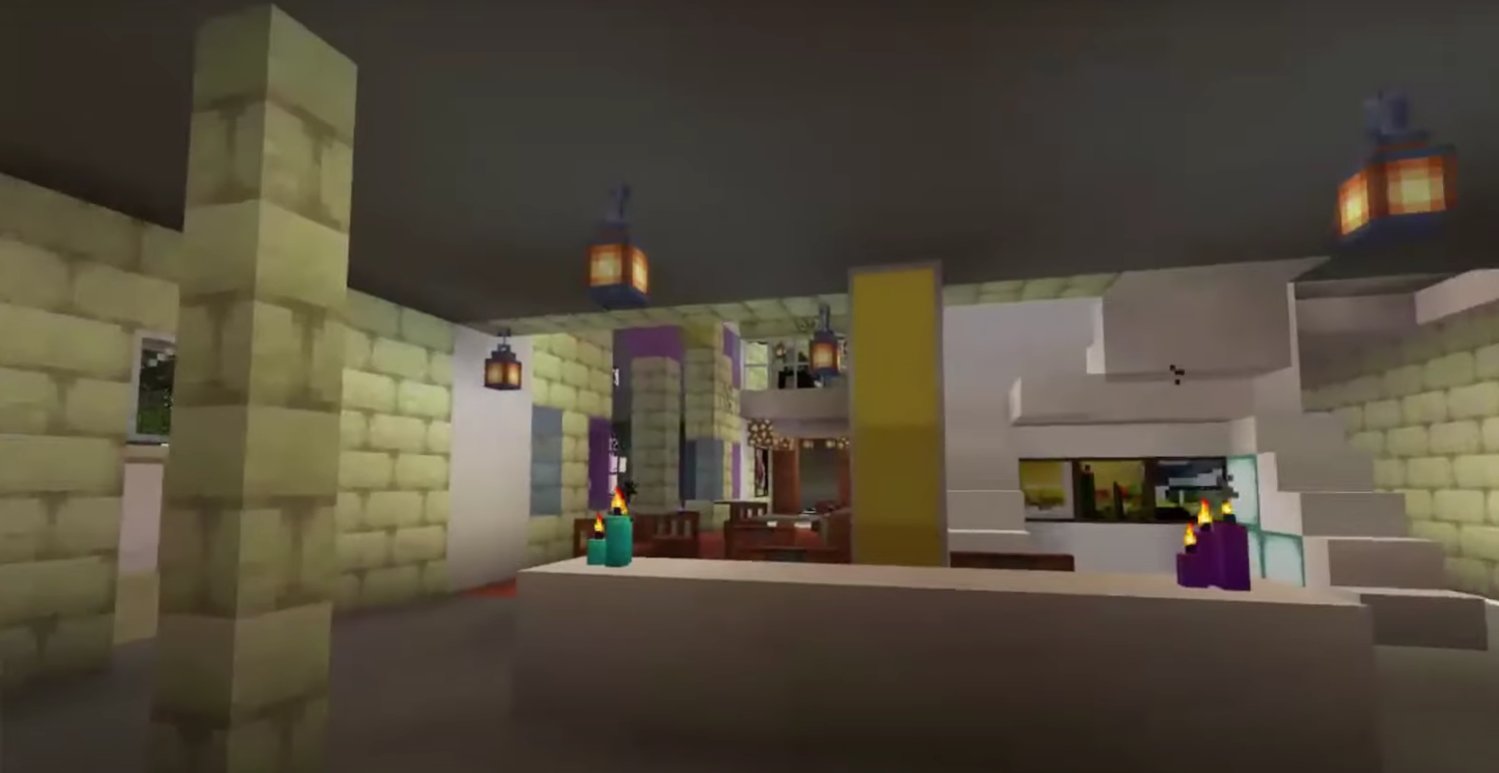 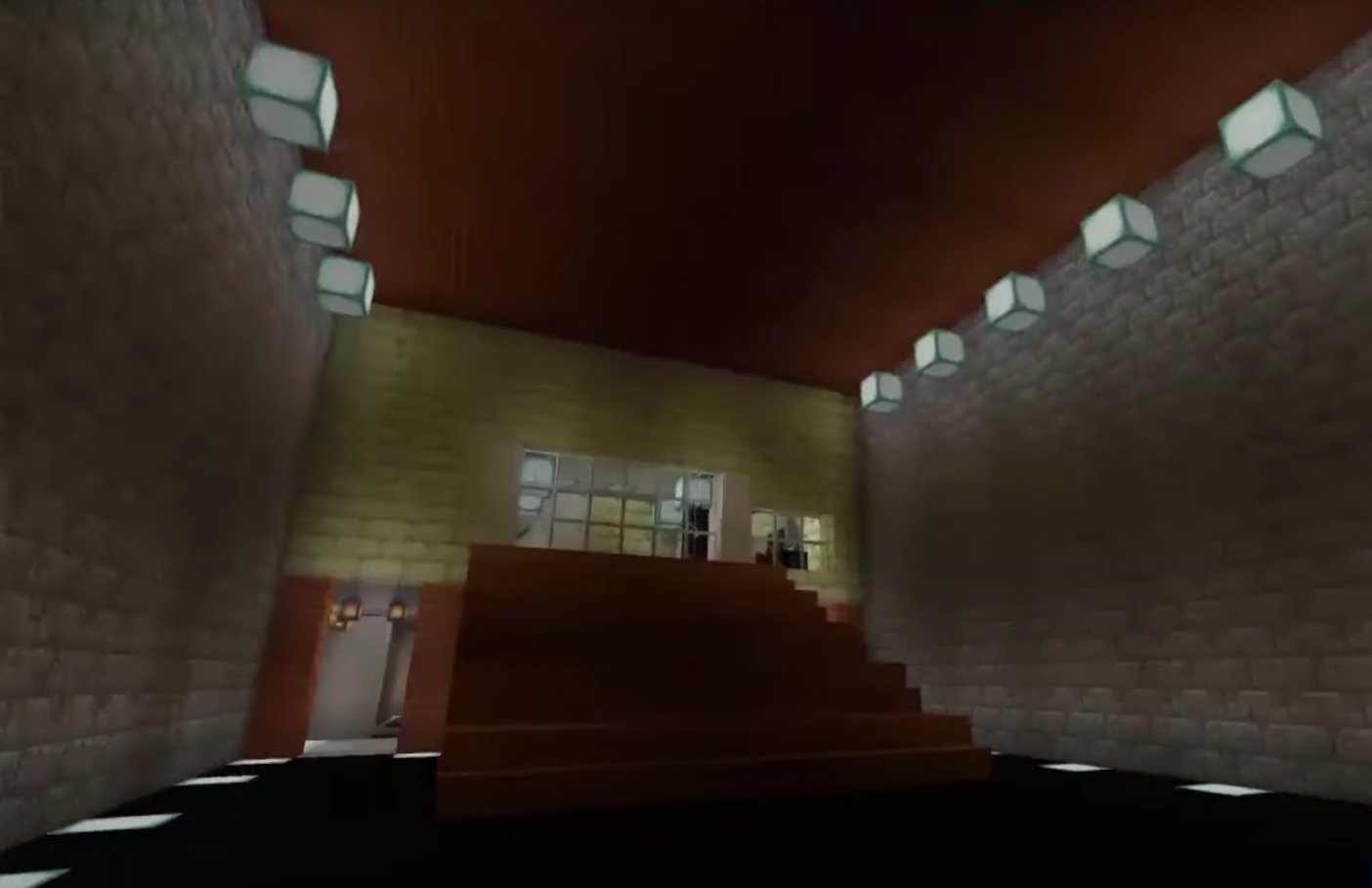 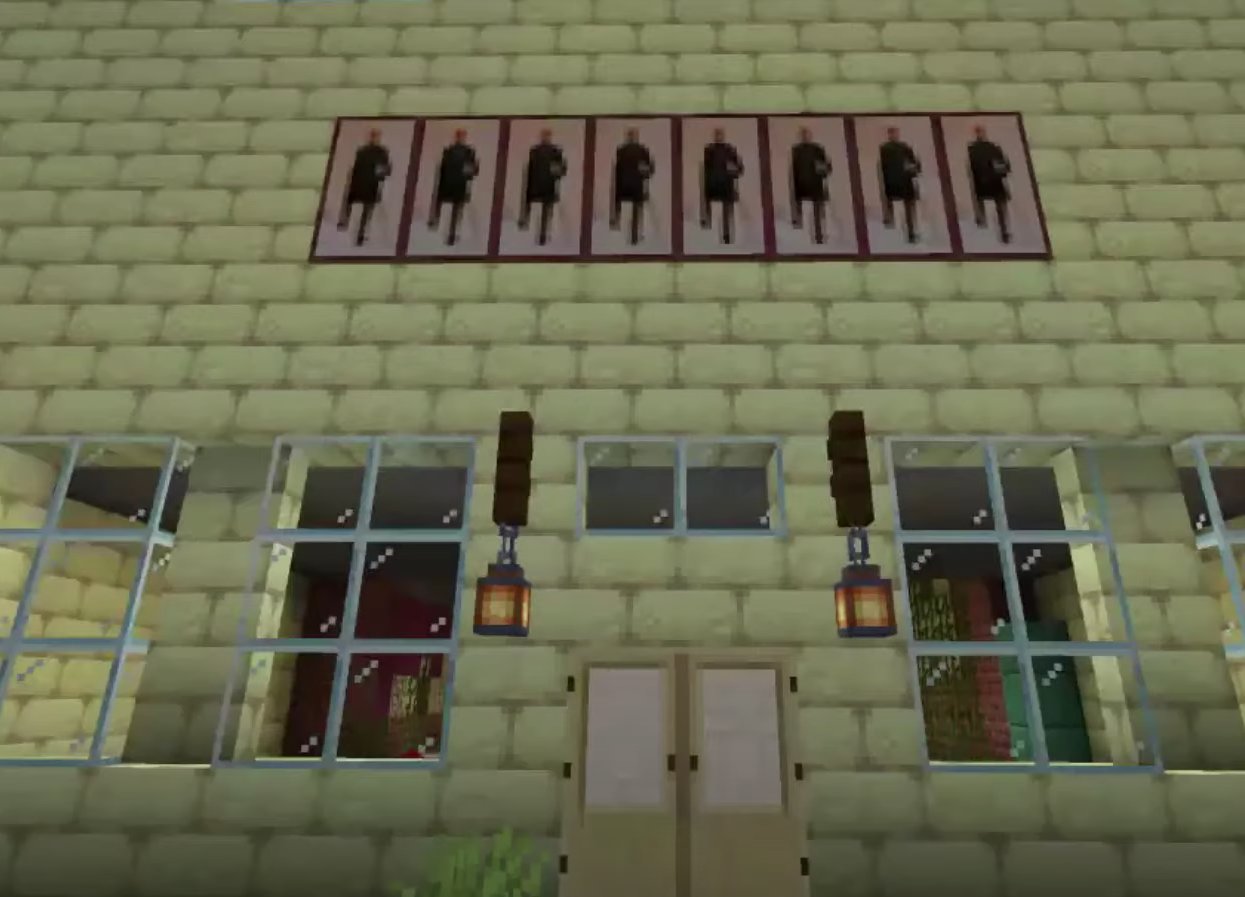 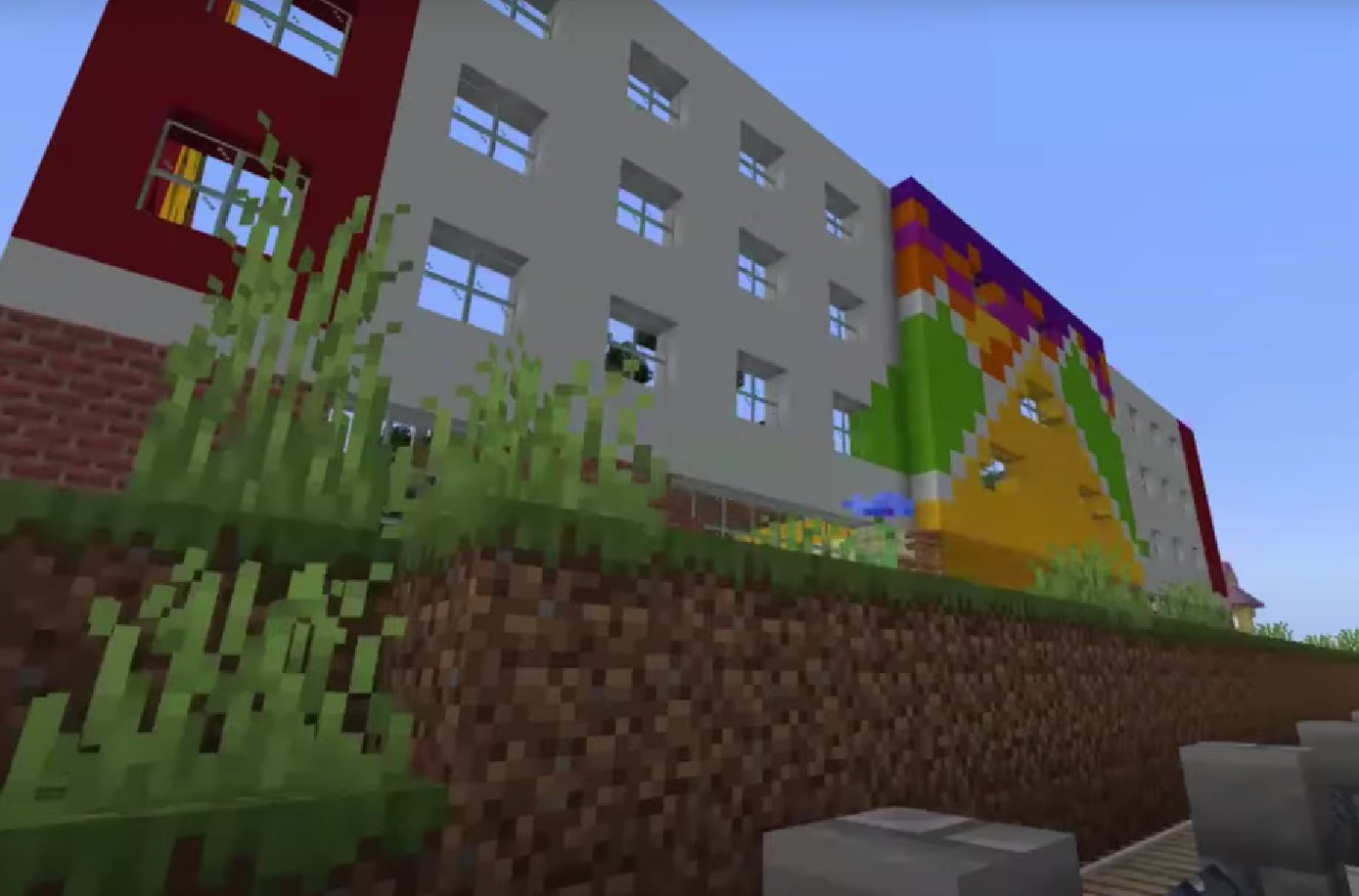 Build a virtual ice castle in Minecraft during the 2022 Saint Paul Winter Carnival.
The online event on Sunday, Jan. 30 from 2-5 p.m. is being hosted by Victoria Theater Arts Center (VTAC) in its Minecraft realm.
“Contestants can enter our special winter build area in Minecraft and construct the most fantastic Ice Palace they can within the three-hour time limit,” said Chava Curland, communications manager at VTAC.
Registration opened Jan. 12 at www.victoriatheater.org/minecraft. The cost is $5. Fee waivers are available. All proceeds from registration will go toward the Winter Carnival.
What is Minecraft? Minecraft is described as a “sandbox game” - a virtual world where users can create there own world and experience, according to Curland. In Minecraft, you create and destroy resources in order to build and develop buildings, sculptures, landmarks – or whatever your mind can think up.
Users can play on a tablet or a computer. They can play in their own game or link up to community servers or community build projects.
VTAC partnered with three Hamline University students last year to construct the virtual performing arts space. They were enrolled in an anthropology class in Minecraft during the COVID-19 pandemic, observed Curland. They built out a Minecraft server to show the before and after Victoria Theater space. VTAC has been fundraising and planning for a renovation at the historic site for the past 10 years after community members in Rondo and Frogtown saved it from demolition in 2007. It was subsequently named a local heritage site. In 2023, the building at 825 University Ave. will be open to the public, and will feature an 120-seat theater and community arts center.
The mission of the Victoria Theater Arts Center (VTAC) is to build community power by providing a creative home that incubates the arts and amplifies the voices of all people in the neighborhood. VTAC envisions a vibrant neighborhood where the arts welcome, heal, transform and build power for the people of the Frogtown and Rondo communities. The Minecraft server was born out of a question of how to build community online during the pandemic.
Hamline students took the architectural drawings and built two buildings to scale over the course of three months. Users can take the light rail between the two buildings. They have replicated the pocket park and the Demera Restaurant, and more from the 800 block of University Ave.
Working on the project were Sara Smith, who has been playing Minecraft since they were 12; Sarah Wood, who grew up playing Minecraft with her brother, taking turns on their computer; and Emily McKenzie, who says she has played Minecraft since it came out.
They built the server, added a Discord channel for players to communicate, created tours and tutorials, and made a system for sustaining a virtual gathering space in Minecraft for years to come.
It officially launched in the summer of 2021.
More recently, interns from Great River School in St. Paul have worked on building out the realm. Plus, regular open build days are scheduled for young folk, families and adult builders to safely tour, communicate, connect, and create in this virtual arts space, according to Curland.
“It’s a playground – but just in a virtual place,” observed Curland. She functions as an moderator and observer for the COVID-19-safe place. “I see kids who don’t have as much opportunity for interaction blossom and open up.”
She’s excited about the upcoming partnership with the Winter Carnival. The goal? To have 50 ice castles built.
“This is just the first of many events we hope to do in the Minecraft server,” said Curland. “It has been exciting to see unfold and has inspired even more programming for 2022.”

Ice castle build on Jan. 30
VTAC has partnered with Bob Olsen, who is one of two of the world’s leading historians and experts on Ice Palaces. Olsen helped bring the ice palaces back to Minnesota in the 1970s after a long gap. Olsen created a special lecture on history and engineering of ice palaces, which will be hosted on the VTAC website, YouTube, and Facebook. Minecrafter players will use the lecture to learn about how ice palaces are built and create their own ice dwellings in a special arctic biome on the VTAC server.
The virtual build will be live-streamed.
On Sunday, Jan. 30, Olsen will tour the arctic biome and choose his favorite virtual ice palace. The winners of the ice palace building contest will receive a certificate of honor, and a custom contest poster featuring their ice palace. Participants will be broken into three groups: under 13, 13-17 and 18+. Their photos will be shown in the February issue of the Midway Como Frogtown Monitor.