At Home moving into former Walmart 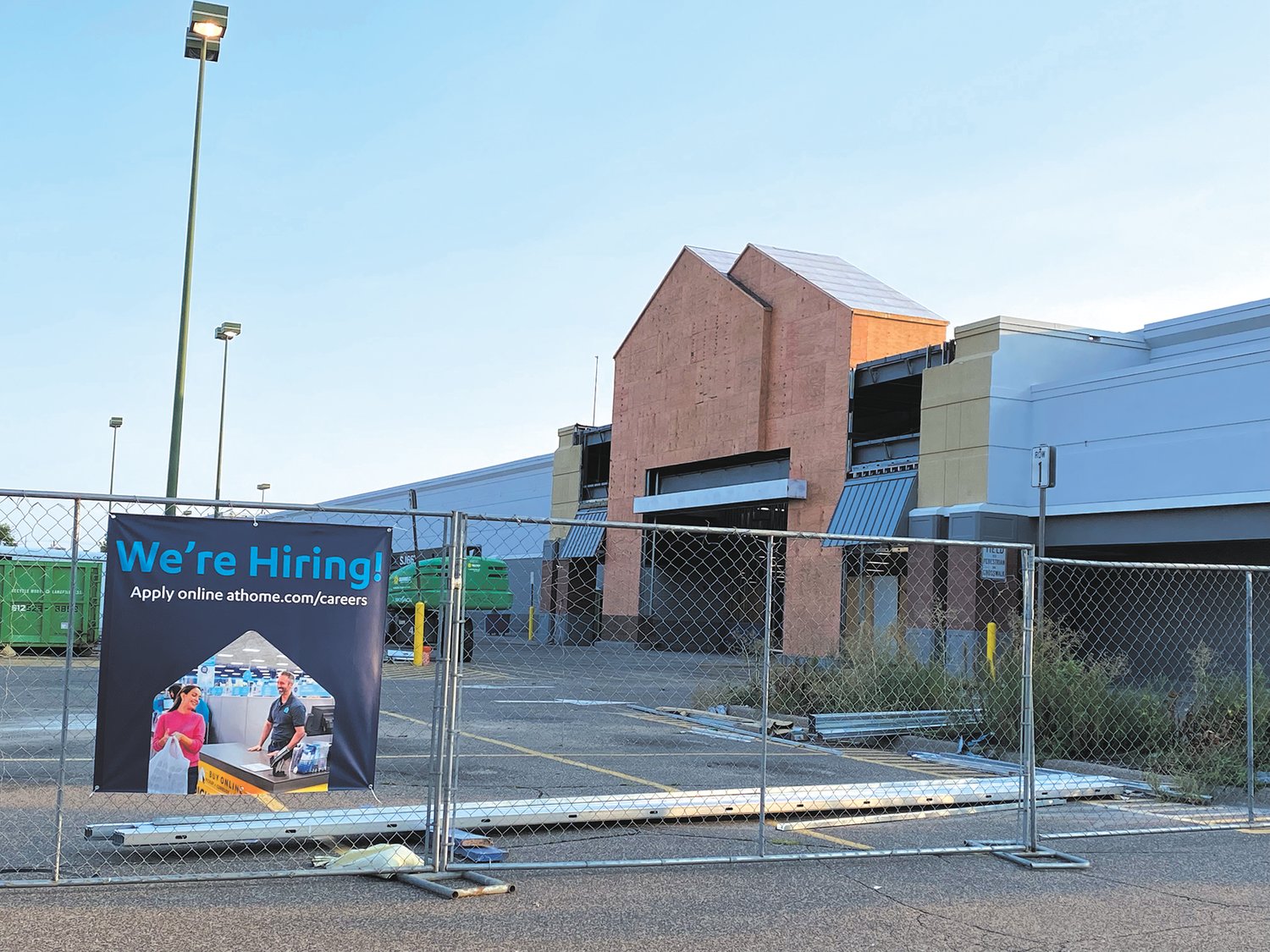 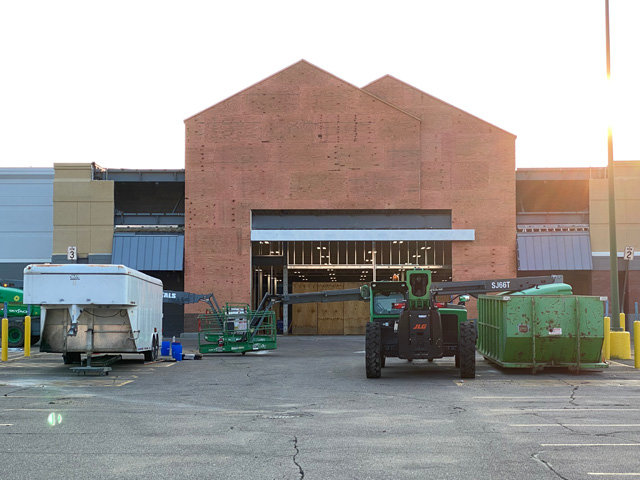 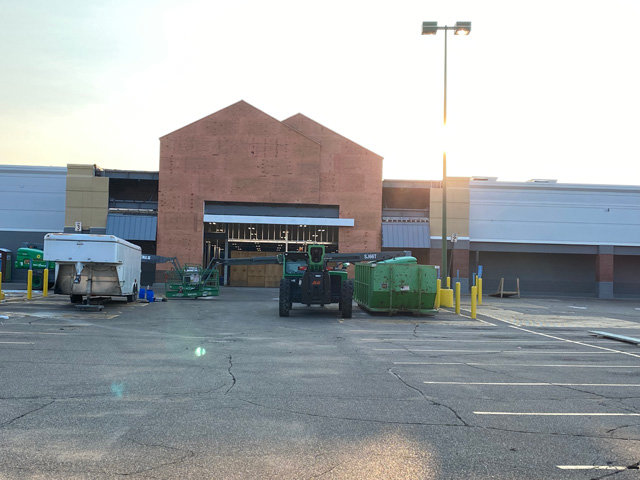 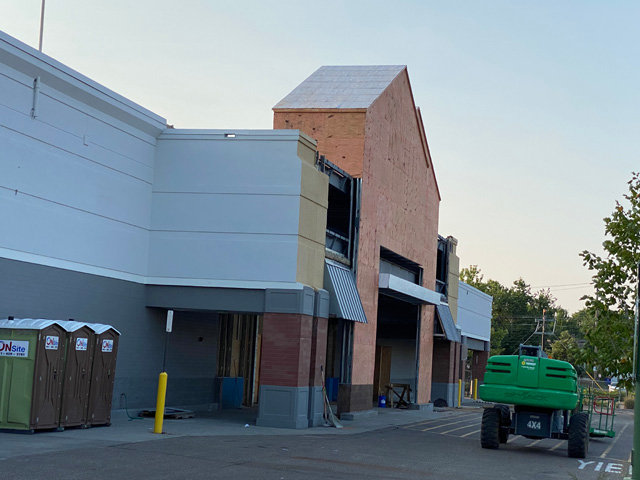 Two of the area’s largest empty “big box’ retailers are poised for change. Soon the former Midway Walmart will reopen as At Home, a home goods store. And, a mixed-use development of five to seven-story structures is eyed for the former Rice Street Sears site.
Both Walmart and Sears closed their doors in 2019.
Work is well underway at the former Walmart at 1450 University Ave. The new building occupant is part of a company based in Plano, Texas; the city issued a building permit for the property in May.
Minneapolis-based Kraus Anderson owns the Midway Marketplace shopping center where At Home will open its doors in the weeks ahead. The sale price was $31 million.
At Home is in a growth mode, and has more than 220 stores.
As for Sears, preliminary plans came forward this summer. The 14-acre site includes a building that is almost 60 years old. The planning process will not be like most planning process that go through the Planning Commission or Board of Zoning Appeals. The Sears site is in the Capitol Area and is under the purview of the Capitol Area Architectural and Planning Board (CAAPB) or “CAAPB Board.”
Property owner, New York-based Seritage Growth Properties, submitted its preliminary redevelopment plans to the board this summer. Plans call for a mix of multistory apartment and office buildings around a central park, and the restoration of the area’s historic street grid.
Buildings would be five to seven stories tall. Development would likely be a few years off as the site needs a detailed environmental review. About 600 housing units are eyed, with underground parking and a parking facility.
Seritage owns almost a dozen former Sears stores around the United States. It is independent from Sears’ corporate structure, and serves as owner-developer of the shuttered stores.