Writing professor’s first book, ‘Via Negativa,’ is heading for the big screen 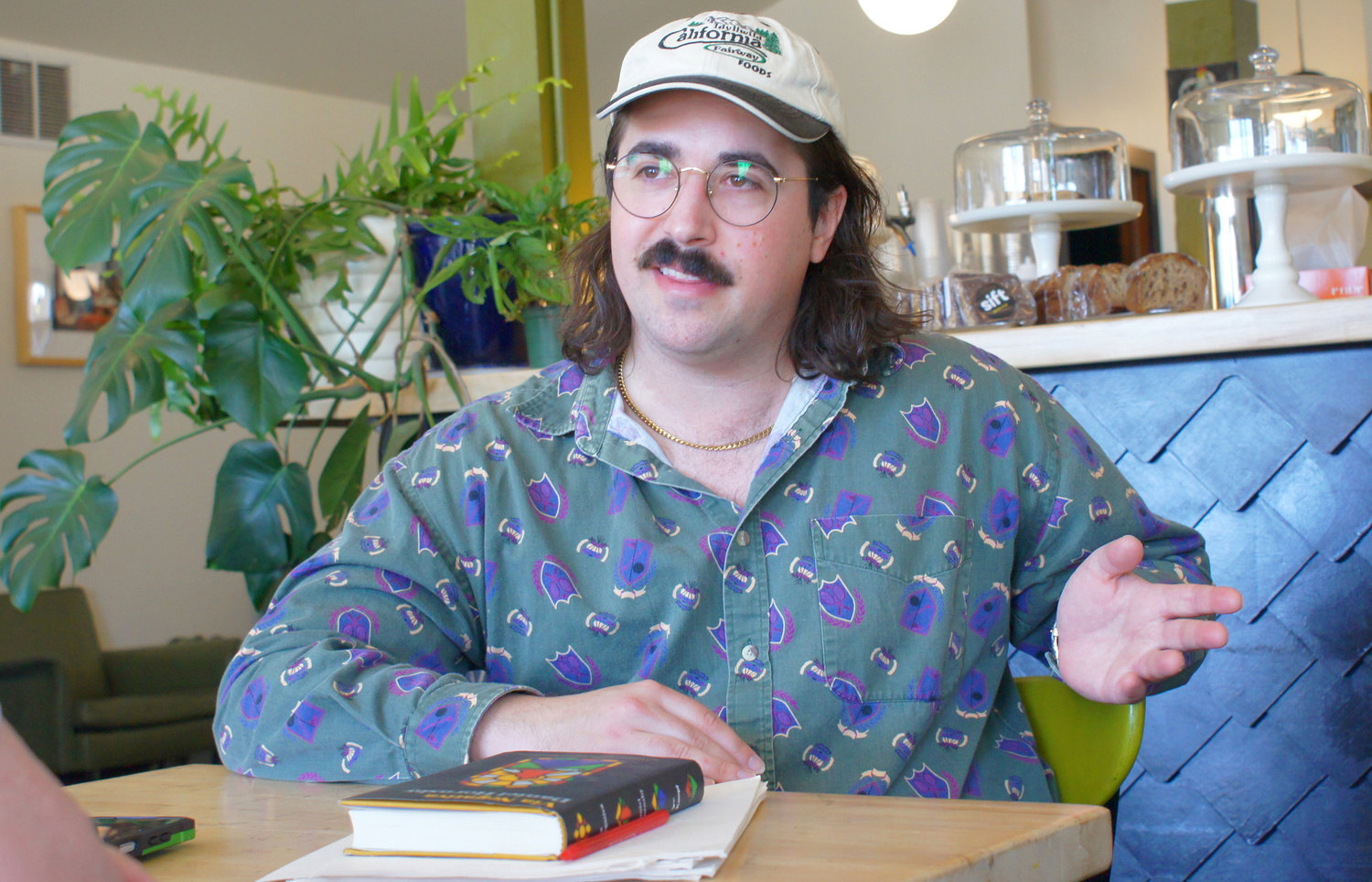 Dan Hornsby does much of his writing at Milkweed coffee shop on East Lake Street near where he lives. He is a visting professor teaching creative writing at Macalester College. (Photo by Terry Faust 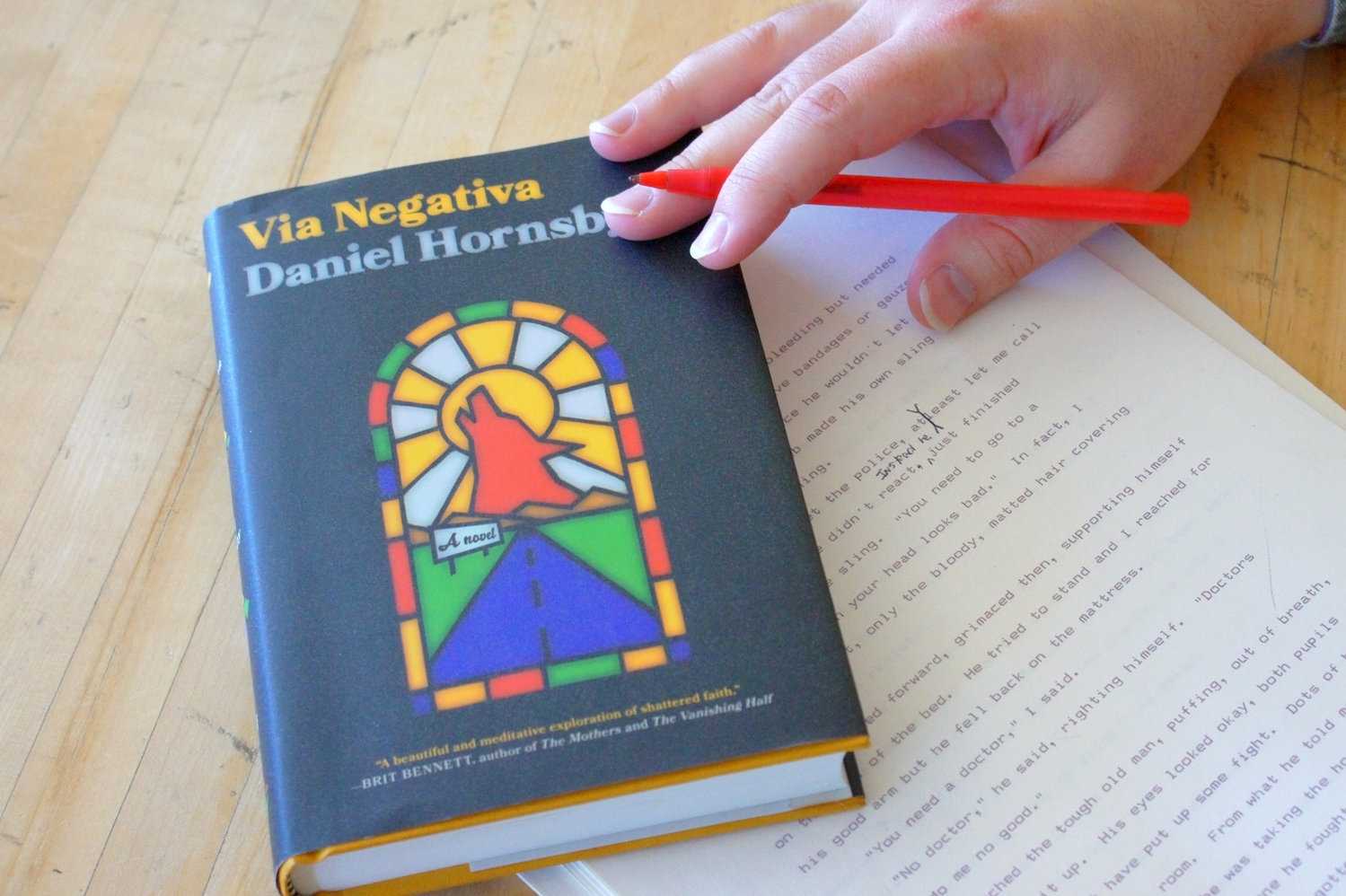