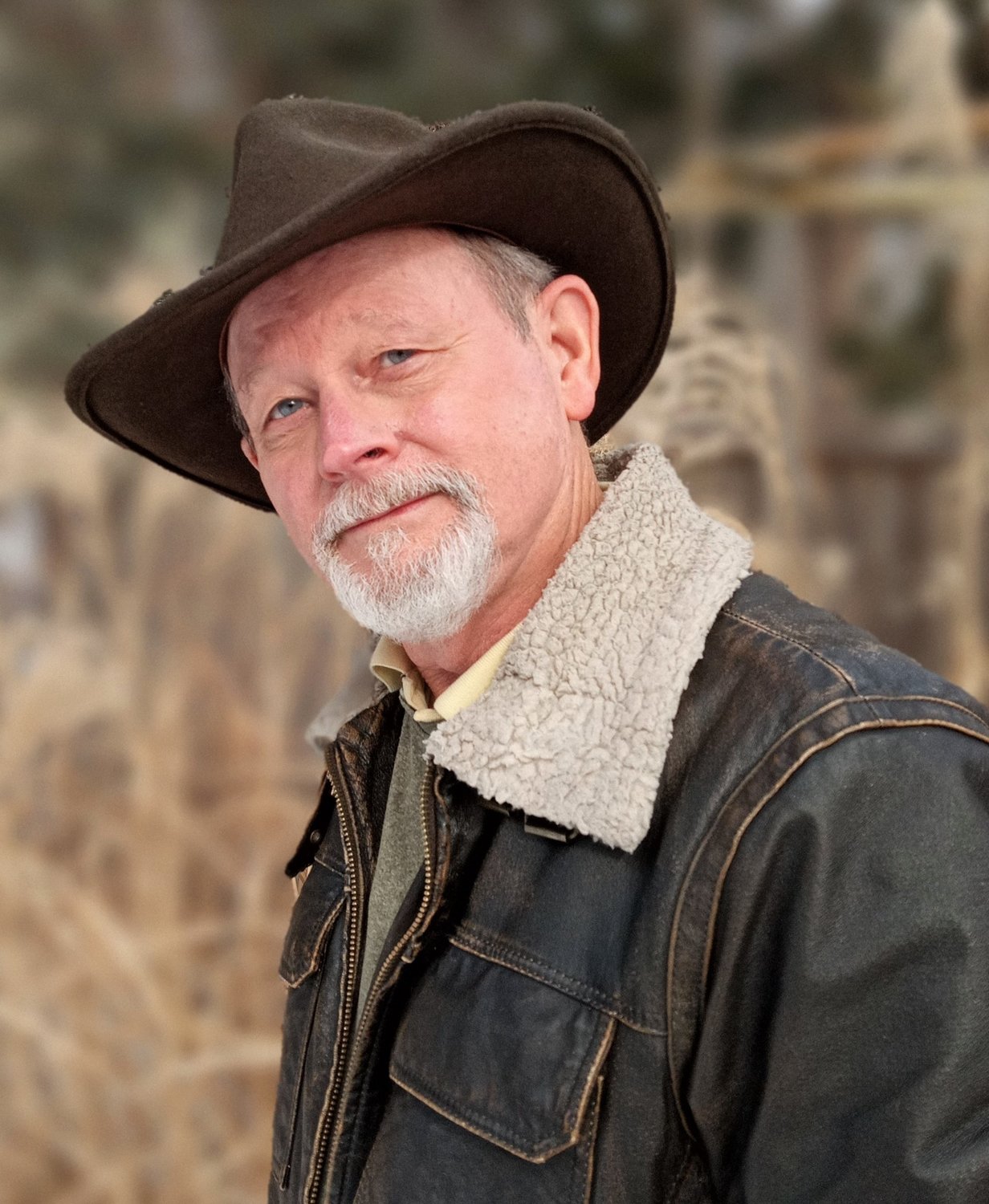 Como resident William Kent Krueger said, “I try to challenge myself in some way with every book. I want to be engaged. If I am engaged, the reader will be engaged.”
Posted Wednesday, November 9, 2022 12:01 pm
By JAN WILLMS