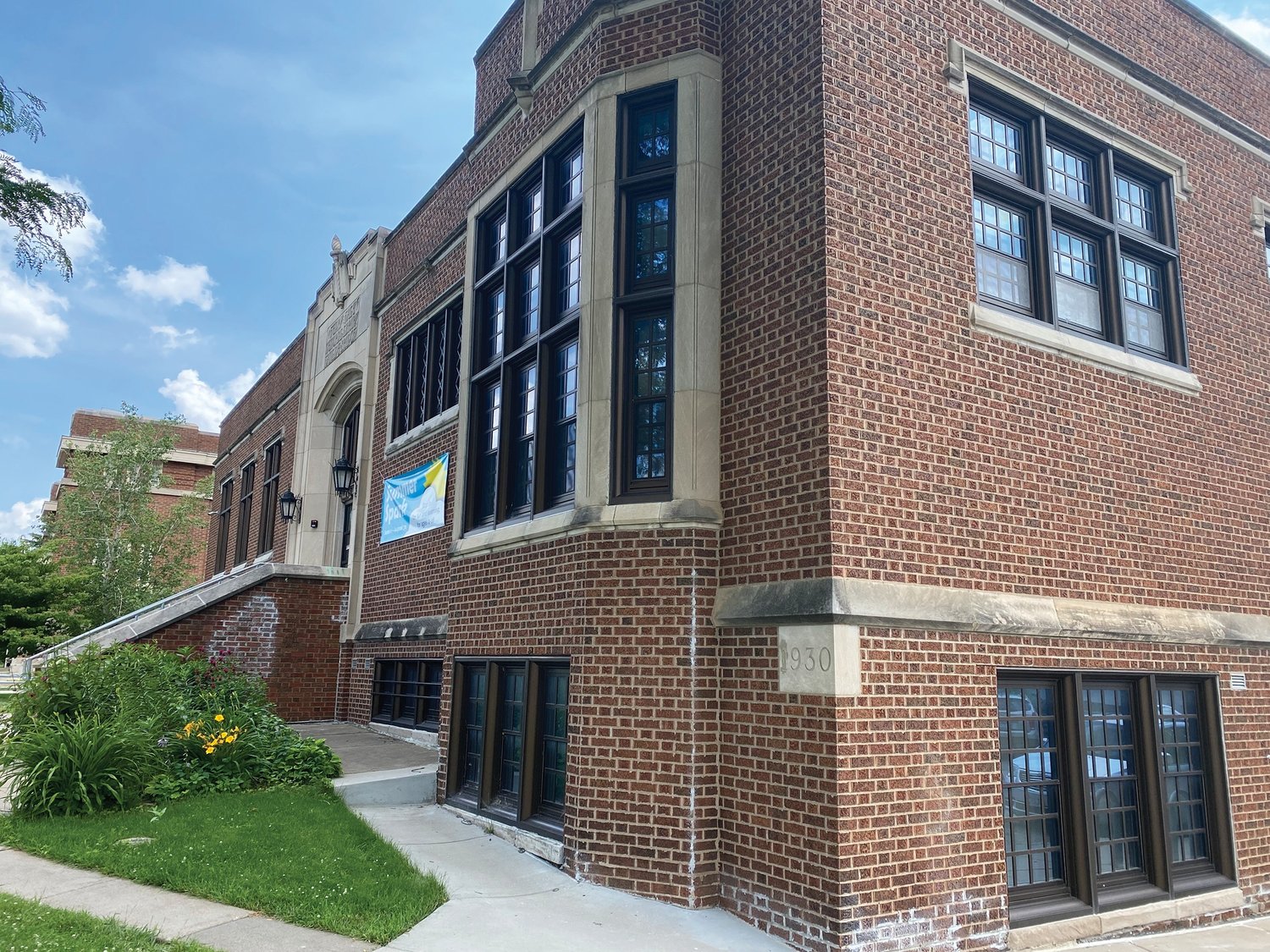 Building design concepts and “design direction” for the Hamline Midway Branch Library are the focus of an open house 3-5 p.m. Saturday, April 23 at the library at 1558 W. Minnehaha Ave. The open house is a chance to provide more feedback on updated building design concepts, and gather more feedback. There will also be what is described as “high-level” cost information on options, with a decision to be shared with community members in May.
But whatever the decision is on the library’s future, there is likely to be opposition. Community members remain very divided as to whether a new library should be built, or the existing library renovated. Others have suggested that a larger building be combined with a recreation center at a different location, similar to other city projects.
Information from the meeting, as well as a form to provide additional feedback, will be posted online at www.sppl.org/transforming-libraries from April 25–April 29.
The group Renovate 1558 is asking that any final decision about the design direction and future of the Hamline Midway Library be postponed for at least six month to allow for a more open process. The group also wants library officials to stop publicly suggesting demolition as the preferred alternative for the future of the library. Members are raising concerns about the library planning process, contending that library administration has altered community engagement timelines so it could make a unilateral decision on renovation and expansion of the existing building as soon as April, shortening what was to be a longer community engagement proves.
“With a subtle change, St. Paul Public Library reduced your opportunity to have a say in a project that could affect our neighborhood for the next century,” said group leader Tom Goldstein.
Renovate 1558 members contend that library administration and project architect LSE Architects have walked away from past commitments. “We call on SPPL leadership and its board, composed of the city council, to postpone any final decision about the design direction of the Hamline Midway Library until September. That would allow time for the robust community engagement and decision-making process promised to the neighborhood.”
The group points out that there have been only two community outreach events about the library over the past 12 months. Another criticism is of non-public meetings of so-called “Project Ambassadors.” This group was picked by library staff to weigh in. More than half are city employees, and most don’t live in Hamline-Midway.
Library administration disagrees with those arguments, noting that the community input process has gone on since 2018 and that the $8.1 million in funding has been in place since 2021. Stacy Opitz, library spokesperson, said that input was used in both a facilities plan and in a 2022 strategic direction plan to invest in spaces that are “safe, inviting, affirming, and comfortable for people of all cultures, abilities, and communities.”
The final proposal supported exploration of two options: renovation plus addition or new building on the same site. The priority to expand the footprint of Hamline Midway Library emerged from community engagement sessions for the facilities direction plan, which made it clear that community members’ wants and needs from their library are bigger than the current footprint can accommodate.
“The current phase of community engagement, which is focused on schematic design, has begun. Hundreds of people have participated, including more than 750 respondents to the recent online survey. Many opportunities remain for community members to shape the design of a transformed Hamline Midway Library, including an upcoming open house,” Opitz said. She added that there are many neighbors whose input is still needed, including groups that have historically been left out of engagement processes.
The decision to be shared in May will be based upon community input, building assessments, project budget, and a number of St. Paul strategic goals. That will launch more schematic design work and the chance for the public to weigh in on building features, finishes, and look and feel of a transformed library.
City council members, who serve as the library board, have been following the process. While there’s agreement that it has been challenging to gather public input during the past two years of COVID-19 pandemic, there’s not agreement on the issues raised by Renovate 1558. Ward Seven Council Member Jane Prince, who chairs the library board, said she is concerned about the issues being raised by Renovate 1558.
Ward Four Council Member Mitra Jalali said she can support either direction that is taken for the library.
But Jalali said that she is concerned about misinformation, and that while she can empathize with people wanting more time for input, the library public engagement process has gone on since 2018. She is also concerned that the library is in poor condition. “There are access issues, ether gets into the basement and there are mold issues,” she said. That creates urgency to get changes made, to get a decision made and a project started sooner rather than later.