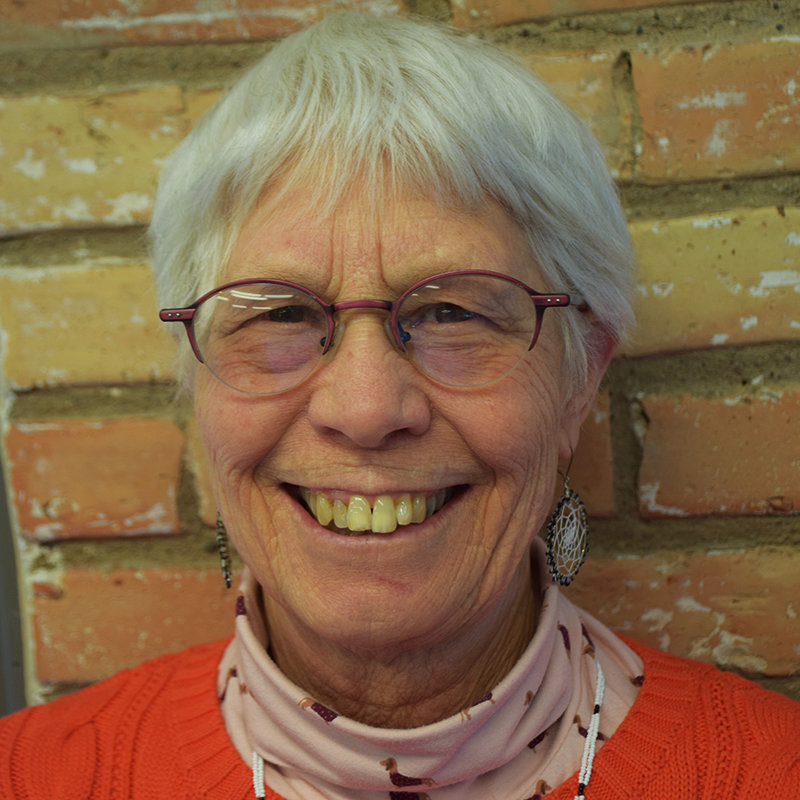 It is time to revoke the license to kill. HUH?? That is the direction the Saint Paul City Council is going with their comprehensive new tobacco ordinance. The reasons for taking such an aggressive stance on tobacco are clear (tobacco kills its users), yet federal and state governments have been slow to act. The reasons not to act are equally clear. Powerful interests are making huge profits and they like business as usual. Council Member Jane Prince had a good answer to that one:
“A business model that’s based on selling controlled substances is subjecting itself to all manner of regulation. And at the point that the state of Minnesota settled with the tobacco companies over their disgraceful, illegal, and terrible conspiratorial practices of hurting the public, it should have been clear that it’s a risky business.”
Saint Paul recently approved several major changes. The ordinance puts a cap on the number of available tobacco licenses, fewer than the number of tobacco licences currently in use. No stores will lose their license but if they go out of business that location will not be able to get a new license until the total number of licenses drops below the cap. The number of stores that sell tobacco has been declining in Saint Paul, and that decline is expected to continue.
Liquor stores were allowed to sell menthol tobacco, but they will no longer be able to sell any flavored tobacco. Only tobacco products shops, where at least 90% of their sales are tobacco, are allowed to sell flavored tobacco including menthol.
The minimum price for packs of cigarettes or standard size cans of smokeless tobacco will be $10. That is close to the current average price in Saint Paul. Saint Paul already has a minimum price of $2.60 for cigars.
Coupons or price promotions may no longer be used to reduce the price of any tobacco products including vape products.
Penalties for violating these provisions or the age-of-sale law are increased.
The most significant change to the ordinance is pioneering and the first of its kind in the country: setting a true minimum price and prohibiting discounts on vape products. Minnesota state law already sets a minimum price on cigarettes but that applies only to the base price. Tobacco companies and retailers are free to offer discounts off that price. That is where coupons and two- for-one specials come in. Except for cigars in Saint Paul, there is no price regulation on other tobacco products. As vape companies have rolled out new products they routinely offer starter kits or deep discounts to get people to give it a try. Today R.J. Reyonlds, maker of Camel, American Spirit, and Newport, is pushing its e-cigarette, Vuse, for $.99. Vuse contains about the same amount of nicotine as a pack of Camel, but at 1/10th the price. Such a deal. Coupon discounts, point-of-sale specials and incentives like the $.99 Vuse will be a thing of the past come mid-December when the Saint Paul ordinance goes into effect.
Price is the single most effective way to prevent youth from starting to smoke and to encourage current smokers to quit. Price is more effective than age-of-sale, education, or cessation programs. This is likely the reason the tobacco companies spent $7.7 billion in 2016 to buy down the price of cigarettes and smokeless tobacco with discounts and coupons. That means nationally they spend $900,000 every hour to keep the smokers coming.
Coupons are little gifts from the tobacco company to their customers. These gifts come in the mail, on phone apps and in-store discounts. Customers who receive a gift of any size are less likely to try to quit smoking and are more likely to have positive feelings toward the industry. After all, the tobacco company cares enough about them to give them gifts.
Discounts are marvelously effective marketing tools. ANSR conducted key informant interviews and everyone we talked with had purchased items they really didn’t need, and probably didn’t want, because the price was too good to pass up. Me? Two green plastic tape measures for less than the price of one. Since I didn’t need even one more tape measure it is anyone’s guess why I fell for that one. It is a bit of harmless marketing when it is a plastic tape measure. When it is a deadly product and that discount is undermining someone’s resolve to quit, it is anything but harmless.
Providence, RI and New York City have price restrictions but neither include vape or smokeless products in their ordinance, so Saint Paul is more comprehensive.
Since price is the most important tool in the prevention and cessation tool kit, Saint Paul’s mayor and city council are to be commended for having the courage to use that tool. We hope other cities will follow their lead.
The Association for Nonsmokers - MN is located at 2395 University Ave. West in St. Paul.

The Season of Giving