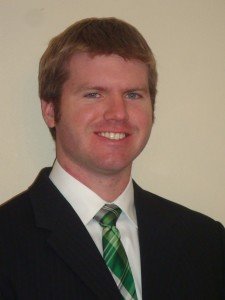 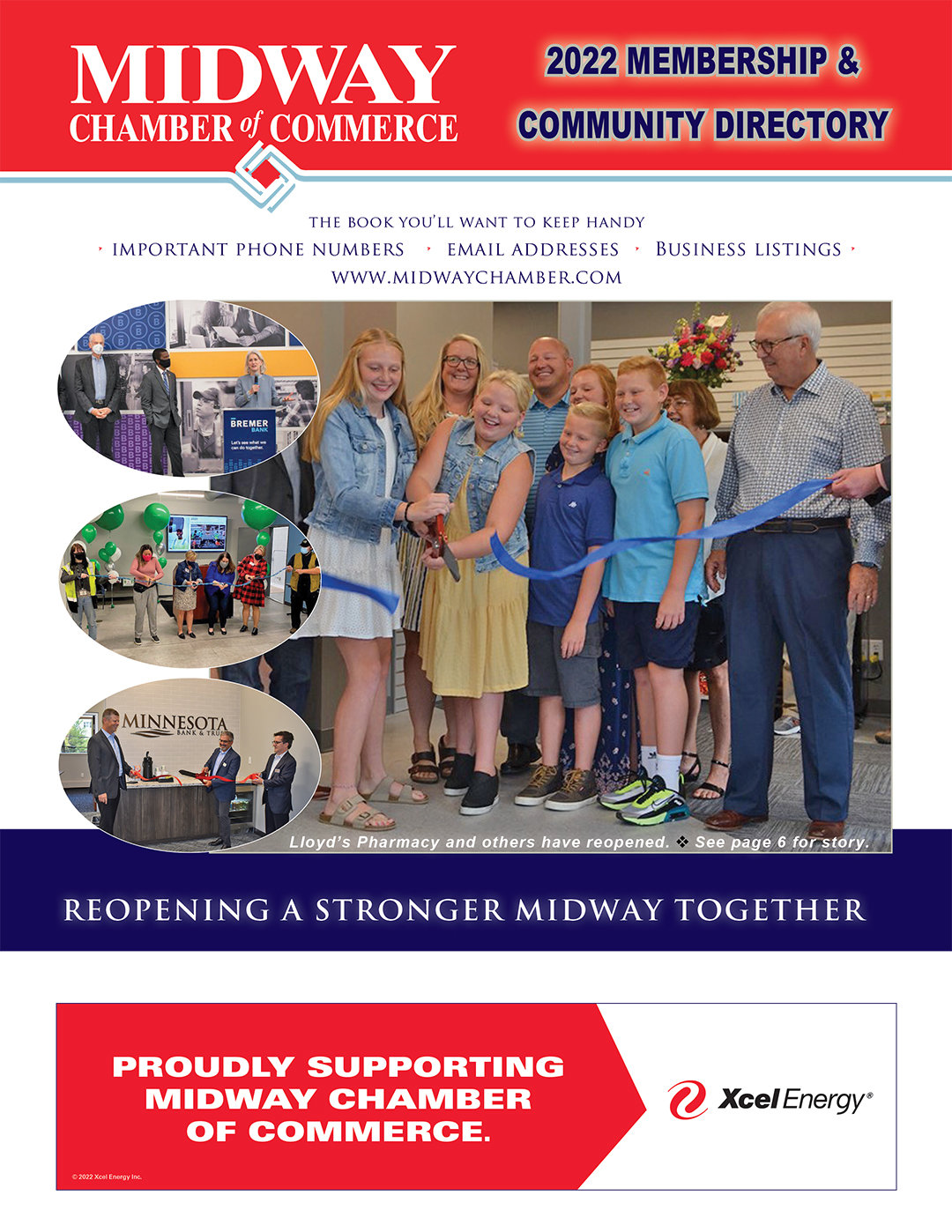 Look for the 2022 Midway Chamber Directory with your paper this month, at local businesses, and at www.MonitorSaintPaul.com.
Previous Next
Posted Saturday, April 16, 2022 6:17 pm

You may have heard the phrase from a certain famous local singer that sometimes it snows in April (and if you haven’t, check your social media feed literally every time a snowflake falls this month). While this is the time of year Minnesota tries to shift out of the long winter into the warmer months, it’s natural to look for reasons of optimism and what to look forward to over the next few months.
At this time last year, many of us (myself included) felt optimistic about the COVID-19 numbers decreasing. We were right to feel good, but we also saw more waves hit us as new variants hit our community in the coming months. Once again, we are at a point where cases have gone down and as the weather gets warmer there are also more opportunities to be outside – where studies have proven the virus is less likely to spread.
One form of entertainment easier to do now is attend concerts. Many shows were postponed last year that are now being made up and many more are being booked. The Turf Club, arguably the most well-known concert venue in the neighborhood, reopened August 2021 and now has a full schedule of upcoming shows.
Restaurants, bars, and taprooms have had to endure many restrictions, sometimes with the rules changing quickly. Currently there are no longer any rules regarding face coverings or vaccination status, unless chosen by the establishment. In my unscientific view when I go out, it definitely feels like more people feel comfortable dining out in public.
As we wrote about in the annual Midway Chamber directory, 2021 was a year of many openings, reopenings, and expansions. This trend continues in 2022 as we see expansions from places like the International Institute of Minnesota and Elsa’s House of Sleep. Located at 1694 Como Avenue near the fairgrounds, the International Institute of Minnesota helps new Americans acclimate to their new home. They are open but still finishing up construction. At Elsa’s the renovations at 1441 University are part from their participation in the TV show Small Business Revolution and part was already in the works. Renovations should be complete this spring.
Two much anticipated openings for 2022 are Black Garnet Books and Lip Esteem. With plans to open near Hamline and University this year, Black Garnet Books will be the only bricks-and-mortar Black-owned bookstore in Minnesota. Prior to its physical opening, customers can check them out at their website: blackgarnetbooks.com. Like Elsa’s House of Sleep, cosmetics business Lip Esteem was also featured on the past season of Small Business Revolution. At the time, owner Tameka Jones was operating in the Griggs Midway Building at 1821 University, but will be opening up her store at 876 Selby Avenue on April 15.
The Minnesota United FC have begun their new season, once more bringing fans to the Midway for their home games at Allianz Field. But this year there is the added bonus of hosting the Major League Soccer All-Star Game. The game will be played Wednesday, Aug. 10 and a week full of festivities will occur. Unlike when other big games have been played in town, this one will focus in on the Midway community (even if some of the programming is elsewhere and we know the national broadcasters will say “Twin Cities” or even “Minneapolis” when describing Saint Paul).
If you are feeling inclined to help make our community cleaner, the city of Saint Paul arranges an annual spring cleanup at several locations. The Midway Chamber is asking members to volunteer again this year. For more information, please go to the city website: stpaul.gov/departments/parks-and-recreation/natural-resources/volunteer-resources/citywide-spring-cleanup
Enjoy the nice weather once it arrives, as we all know it won’t last. Our community has much to offer and the businesses who have made it through the pandemic are eager to welcome you back.