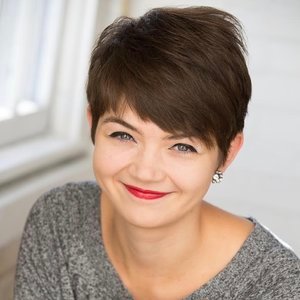 An Austin Film Festival Winner and Catalyst Story Institute Winner, Lillie Gardner was raised in the St. Paul before she studied writing and music at New York University. Her work is focused on women defying expectations in both contemporary and historical settings.
Dani Werner 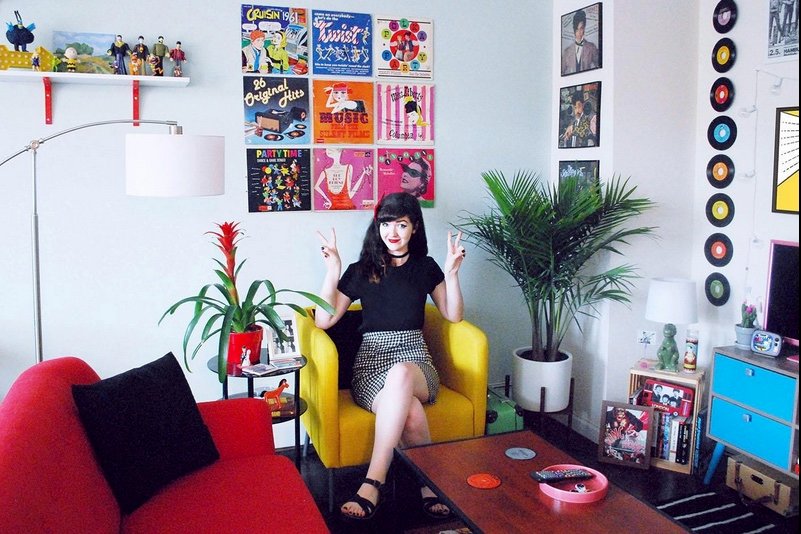 Jane Gardner is a graphic designer and illustrator with a playful, modern style. She currently works at as an art director at the Midway-based Spot, a creative marketing agency was founded by her mom, Patty Voje.
Previous Next
Posted Monday, December 12, 2022 8:12 pm

Hamline-Midway resident Dr. Lillie Gardner took her animated kids TV show about women composers to Austin Film Festival in October. A piano instructor and screenwriter born and raised in St. Paul, Gardner wrote “Allegra Sparkle’s Guide to the Great Composers (You Might Not Have Heard Of)” to teach kids about women and other underrepresented composers – and to get the next generation to the concert hall.
Gardner’s screenplay was a winner at Austin Film Festival’s Rooster Teeth Women & Animation Fellowship, which puts the script in the Top 2% of over 10,000 submissions to the prestigious Script Competition. Earlier this fall, ‘Allegra Sparkle’ was an Official Selection at Catalyst Story Institute in Duluth, where the project received a SAG-AFTRA Table Read and a public pitch.
Inspired by Gardner’s background as a classical pianist and piano instructor, the series centers around an imaginative 10-year-old composer named Allegra Sparkle. In each episode, she leads a magical podcast journey throughout history and around the world to meet composers who got left out of the classical music canon – including Florence Price, Elisabetta de Gambarini, Chiquinha Gonzaga and more.
The series concept art was illustrated by Gardner’s sister Jane Gardner, who has worked as a designer for Fisher Price, Mattel and Nickelodeon. The team is about to work with FableVision Studios in Boston to produce a pitch video for the series, and they ran a crowdfunding campaign through Oct.29 that raised $12,720 for production and was fully funded. Learn more at /www.allegrasparkle.com.