preparing for the days ahead 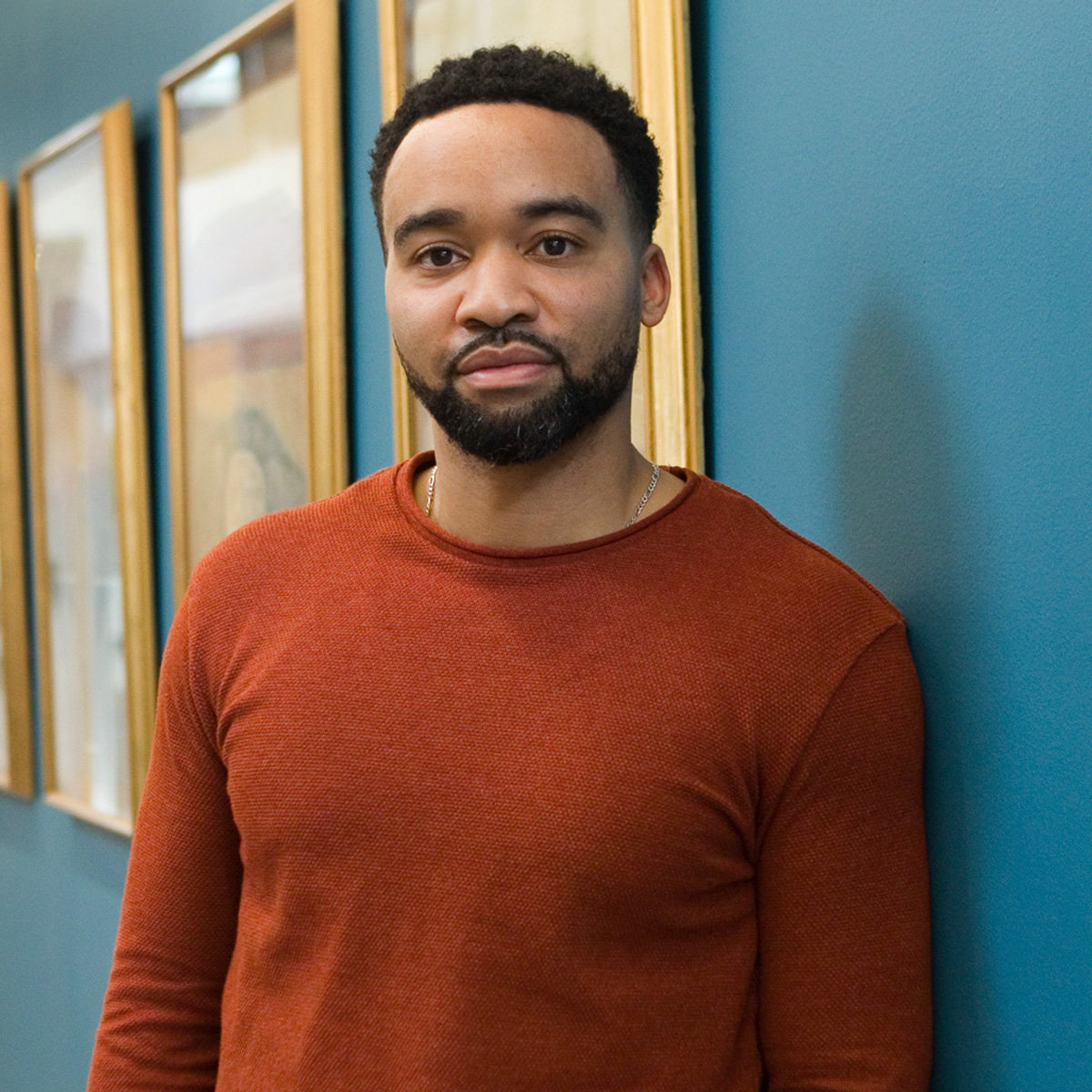 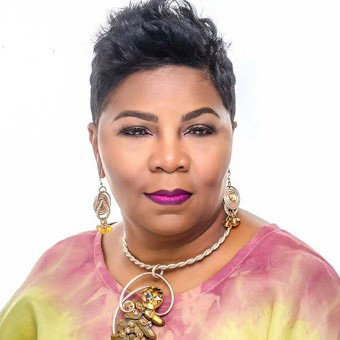 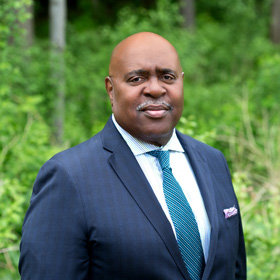 “White supremacy is an idea that has been used to construct our society. Whiteness is assumed to be superior, and Blackness is assumed to be inferior. Start to listen to the words around you, maybe even coming out of your own mouth: blackball, blackmail, black list, sold down the river. Rarely do we have conversations about the insidious ways that racism works; the stuff that is just baked into our system.”

“To be Black in America, no matter your social class, is to always be living in some state of racialized trauma. George Floyd is not the only reason people are showing up for these protests. People are hurting in so many different places. As to the role of clergy, I can only speak from the context of my own experience in movement work. Any movement is fluid. In Ferguson, following Michael Brown’s killing at the hands of police in 2014, leaders were chosen by the community. Clergy may assume that because they lead in the pulpit, they lead in the streets – but it isn’t usually that way. As clergy, we need to respect the leaders that the movement chooses.”

“Black community is not a monolithic thing; it is both complex and fragile. We need to honor the anger and trauma that has built up in our community, because there is a compiling effect to it. In terms of what people need, I like the saying, ‘Different strokes for different folks.’

“The Black church venerates images of Jesus as the Great Physician. Clergy members need to be writing out prescriptions for self-care right now, because different people need different things. Don’t forget the very young and the very old, the homeless, and other people on the edges. Hurting people are more likely to hurt people. We need to be providing trauma-centered care in our community.”

As the criminal trial of former police officer Derek Chauvin begins, the Twin Cities will once again be front and center in confronting the trauma of racism, police brutality, and White supremacy.
To help clergy and community members prepare, United Theological Seminary is offering a new web-based series called “Disrupting White Supremacy.” On Tuesday, March 2, the first dialogue, called “Seeking Justice, Caring for Community: Preparing for the Days Ahead,” was launched via Zoom. Its purpose was to prepare listeners for the upcoming trials of the former police officers accused in George Floyd’s death.
This program was the first in a two-year series. The project has a non-denominational and anti-racist orientation, and will address political issues of concern at the local and national levels with different guest voices in the months ahead.
Series moderator Rev. Dr. Gary Green II said, “This first conversation is meant to help our communities develop the resources to support and care for each other, while disrupting the ways White supremacy functions behind the scenes to create circumstances where Black bodies are routinely killed.”

In this moment
Rev. Dr. Green II is an assistant professor in pastoral theology and social engagement at United Theological Seminary. He moderated the discussion between Rev. Steven Belton (President and CEO of the Twin Cities Urban League) and Rev. Traci Blackmon of Ferguson, Mo. Both Rev. Belton and Rev. Blackmon have been prominent public voices and ministers in response to the killing of Black men and women at the hands of police across America.
With the first “Disrupting White Supremacy” dialogue, the lead-up to Chauvin’s trial was at the forefront of the discussion. Rev. Dr. Green II said, “Racial justice is multi-faceted, collaborative, complicated work. One of the first steps is learning to see White supremacy – and understanding how it functions.”

Learn to see White supremacy
“In the context of what has happened in the Twin Cities, we tend to focus on forms of racial violence that are directed at Black and Brown-skinned people (as in the killings of Jamar Clark and George Floyd.) But there is also a lot of harm done that isn’t necessarily visible.”
Rev. Dr. Green II went on to describe the countless times he has been in stores minding his own business, only to have his thoughts disrupted by a White customer asking him where they can find a certain product. He said, “The assumption is that because I’m Black, I work there.”
Experiencing White supremacy first-hand runs the gamut from micro-aggressions to terror. Rev. Dr. Green explained, “While George Floyd’s death was traumatic, I experienced it as part of the broader trajectory of Black men and women being killed at the hands of police. Like many others, I experience the fear that comes from the potential for violence regularly. My body responds every time I see a police car.”
Rev. Dr. Green II explained how he believes the cycle of racism is perpetuated, even among well-intentioned people who consider themselves progressive: a racist event happens, people are triggered to respond, the shock wears off, and those same people settle back into their own rhythms. He said, “We need to be having ongoing conversations about how to disrupt White supremacy, and not keep responding just in moments of visible crisis.”

Anti-racism as a lifestyle
Rev. Dr. Green II said, “The pace of change around racist policies has been glacial. Just living in this world in a neutral way is contributing to the wrongs that exist. It is not enough. Disrupting White supremacy will have to be a daily struggle for all of us if we are going to see real change. It has to become a life-style rather than a project.”
He continued, “I do have hope though, because of what seems like a genuine eye-opener this time. Perhaps due to the pandemic, people around the world witnessed George Floyd’s death. His killing didn’t happen in an instant, but took nearly eight minutes. Every moment was caught on film. We’re seeing differently than we were before this happened. The daunting part is in knowing how much sustained work has to be done to break the structure of White supremacy down.”
The March 2 broadcast was recorded and will be released as a podcast once edited. The next “Disrupting White Supremacy” broadcast will be sometime this summer. To learn more or to register for upcoming events, go to https://spas-elca.org/event. The suggested donation is $10, but anyone can attend regardless of ability to pay.