News for everyone, delivered to everyone
EDUCATION 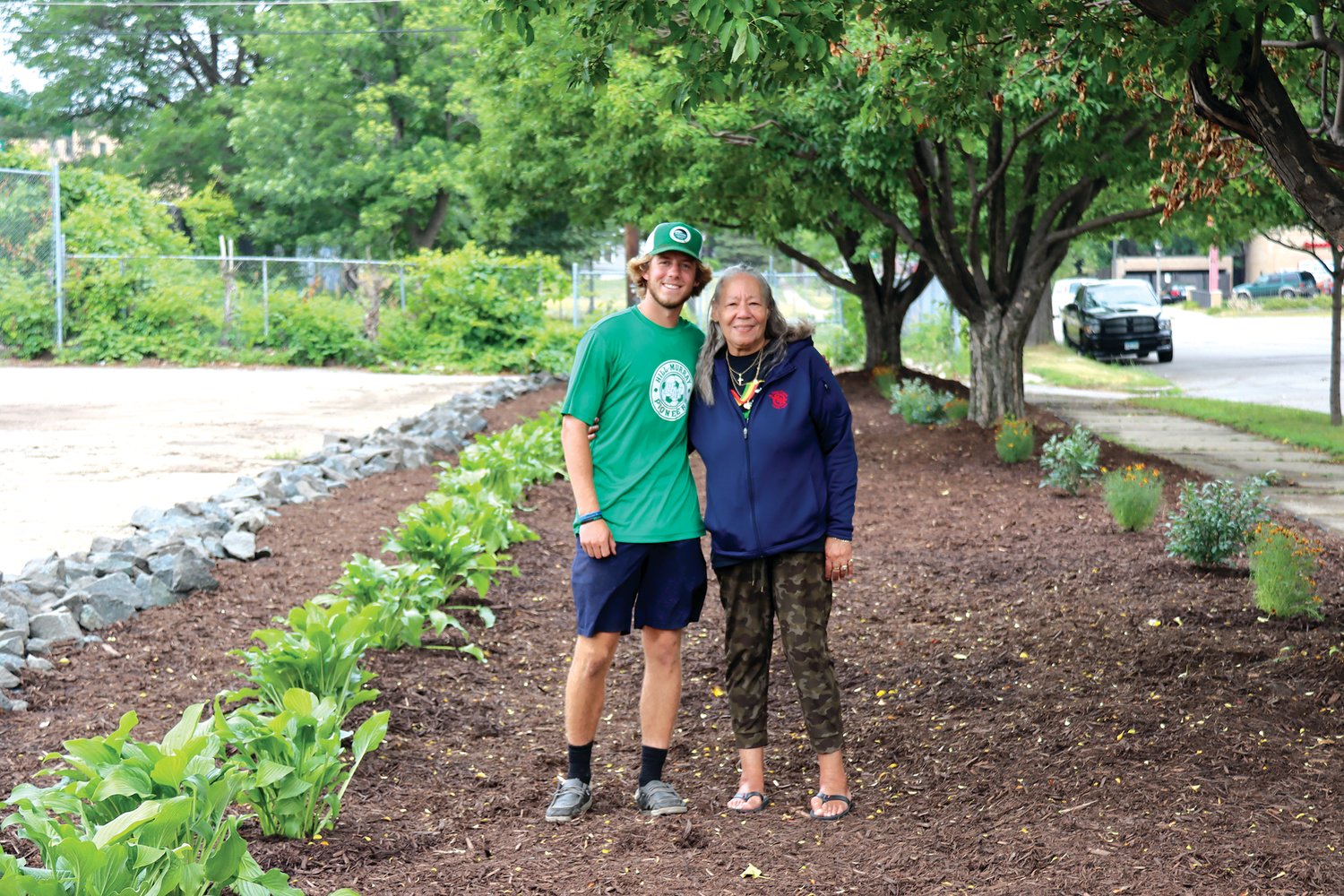 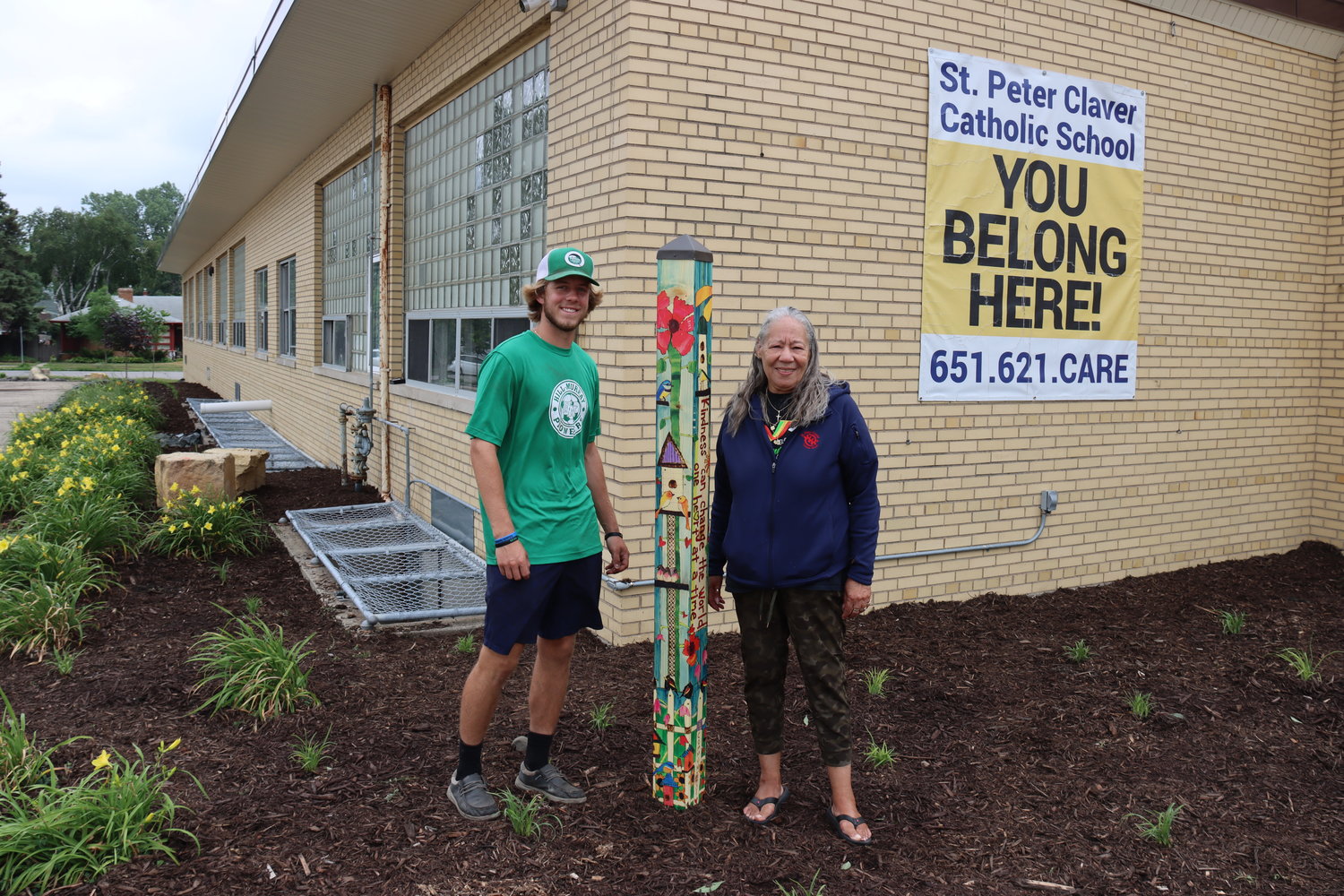 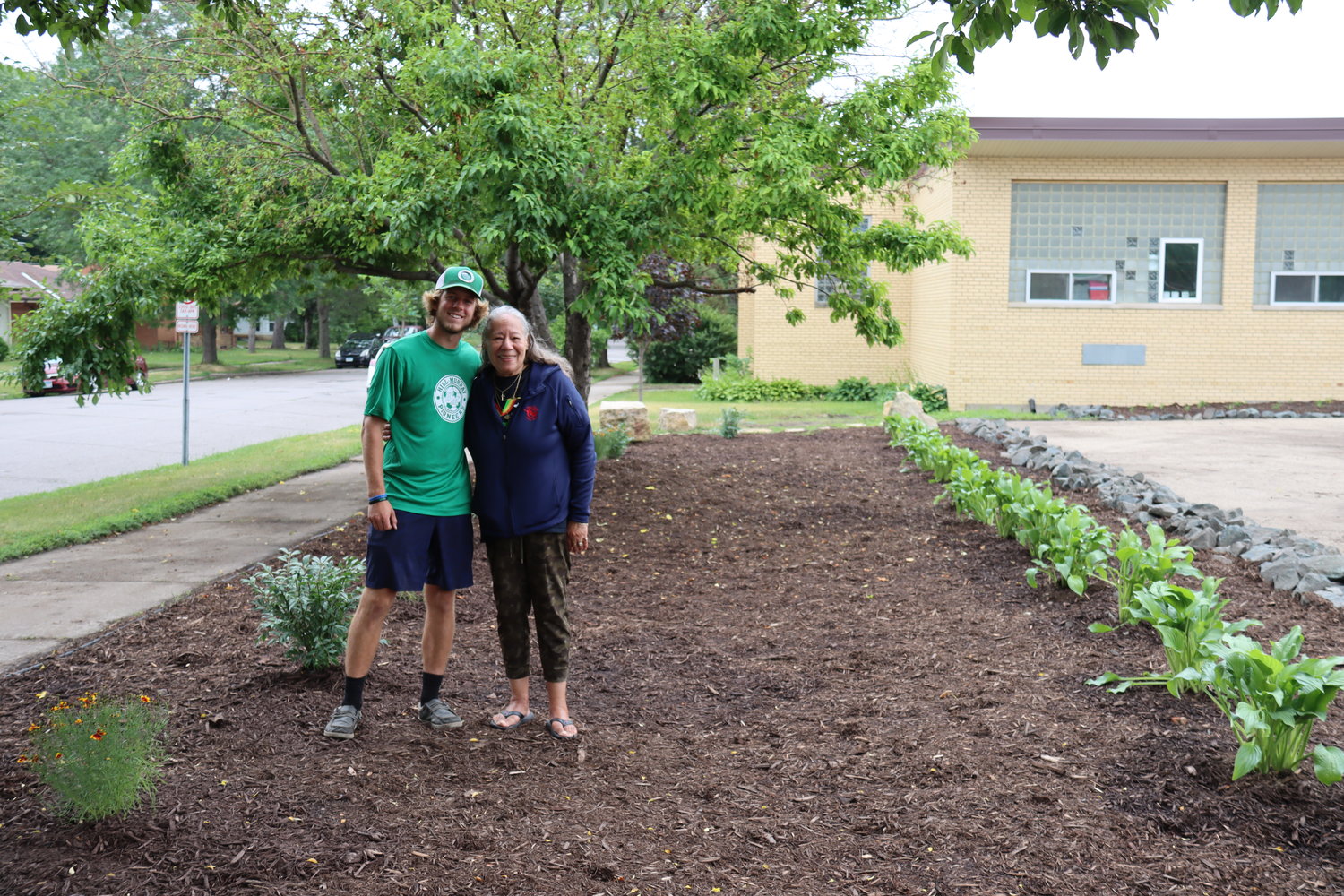 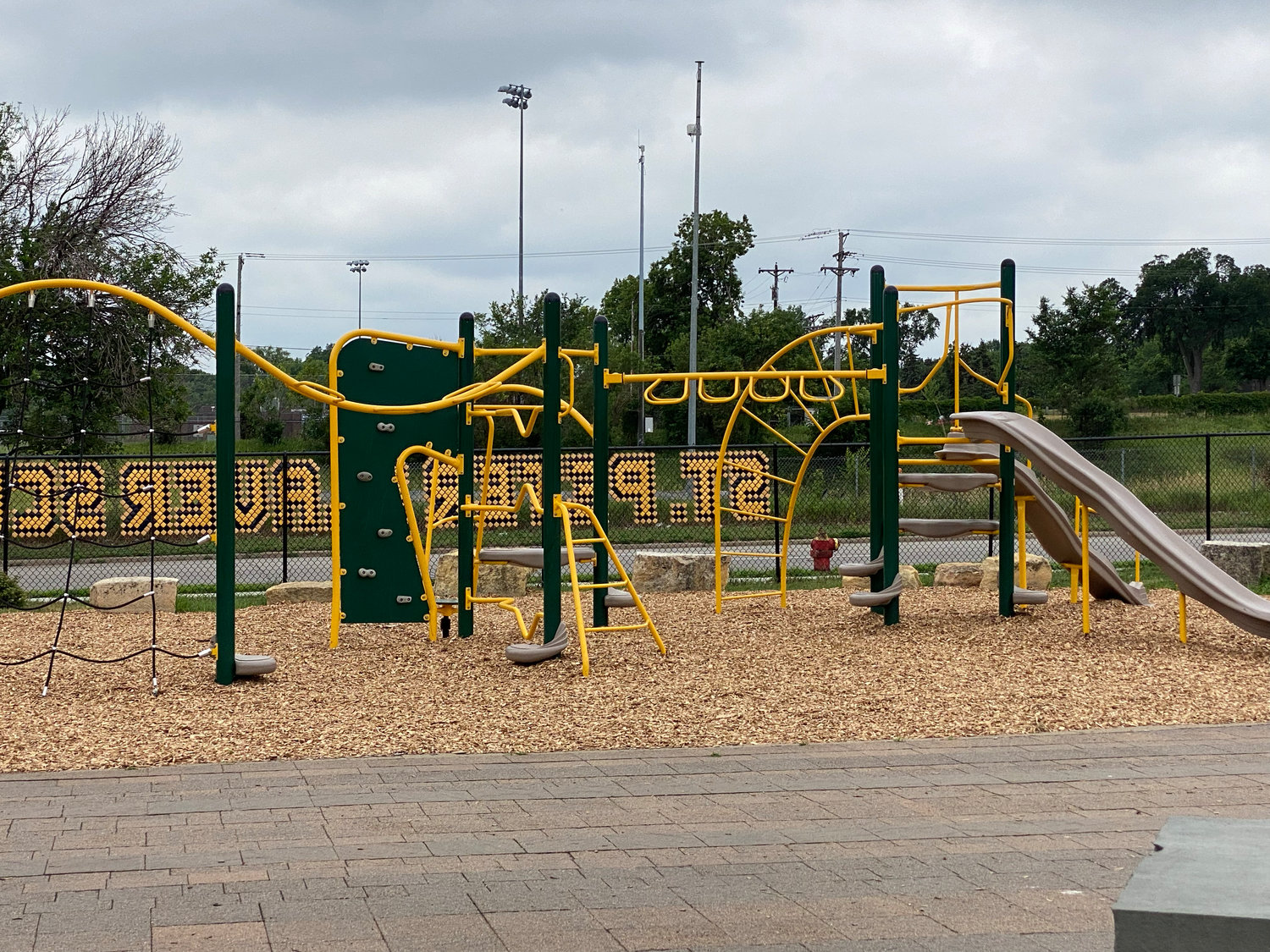 The playground at the school got new mulch. 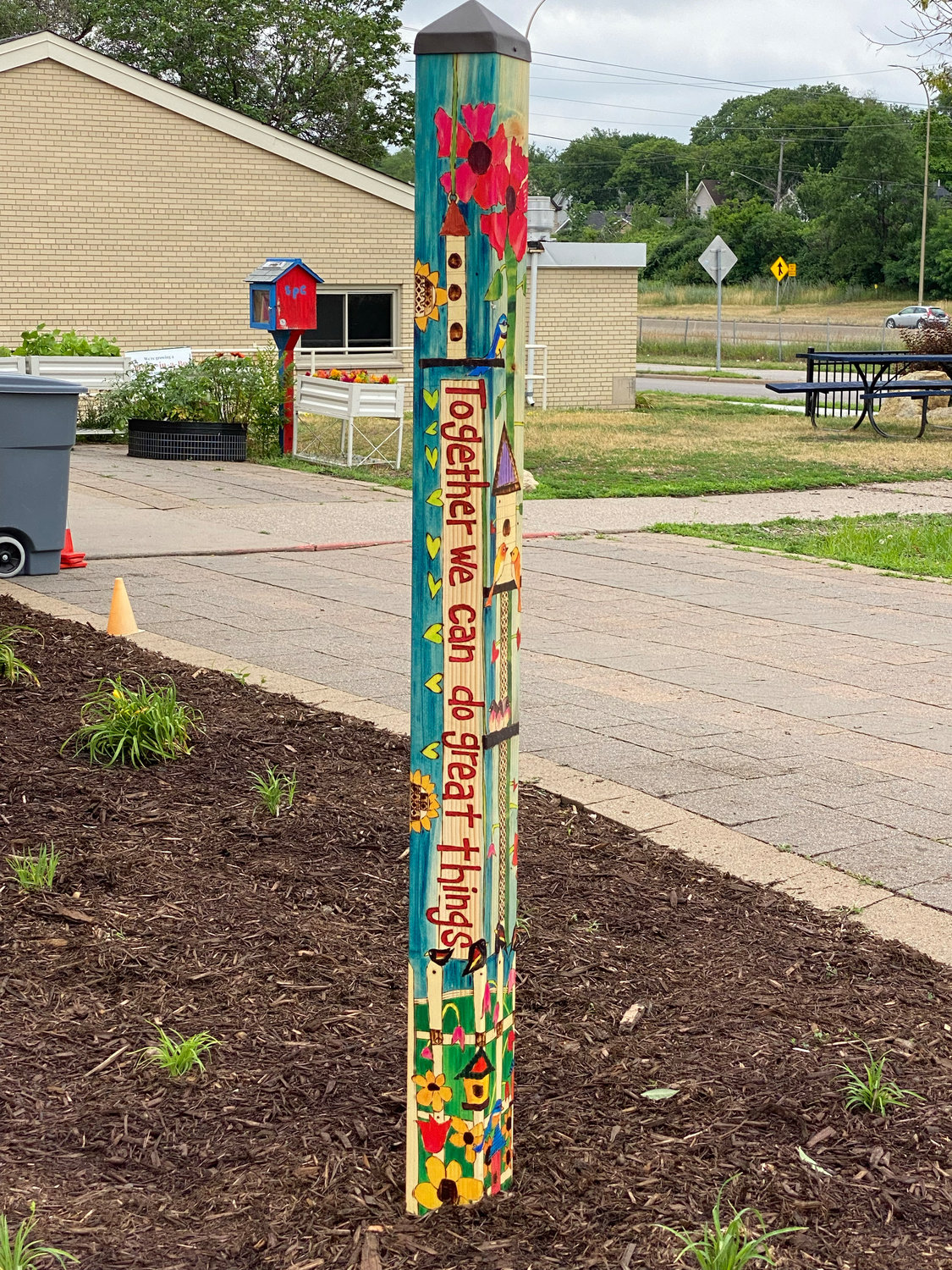 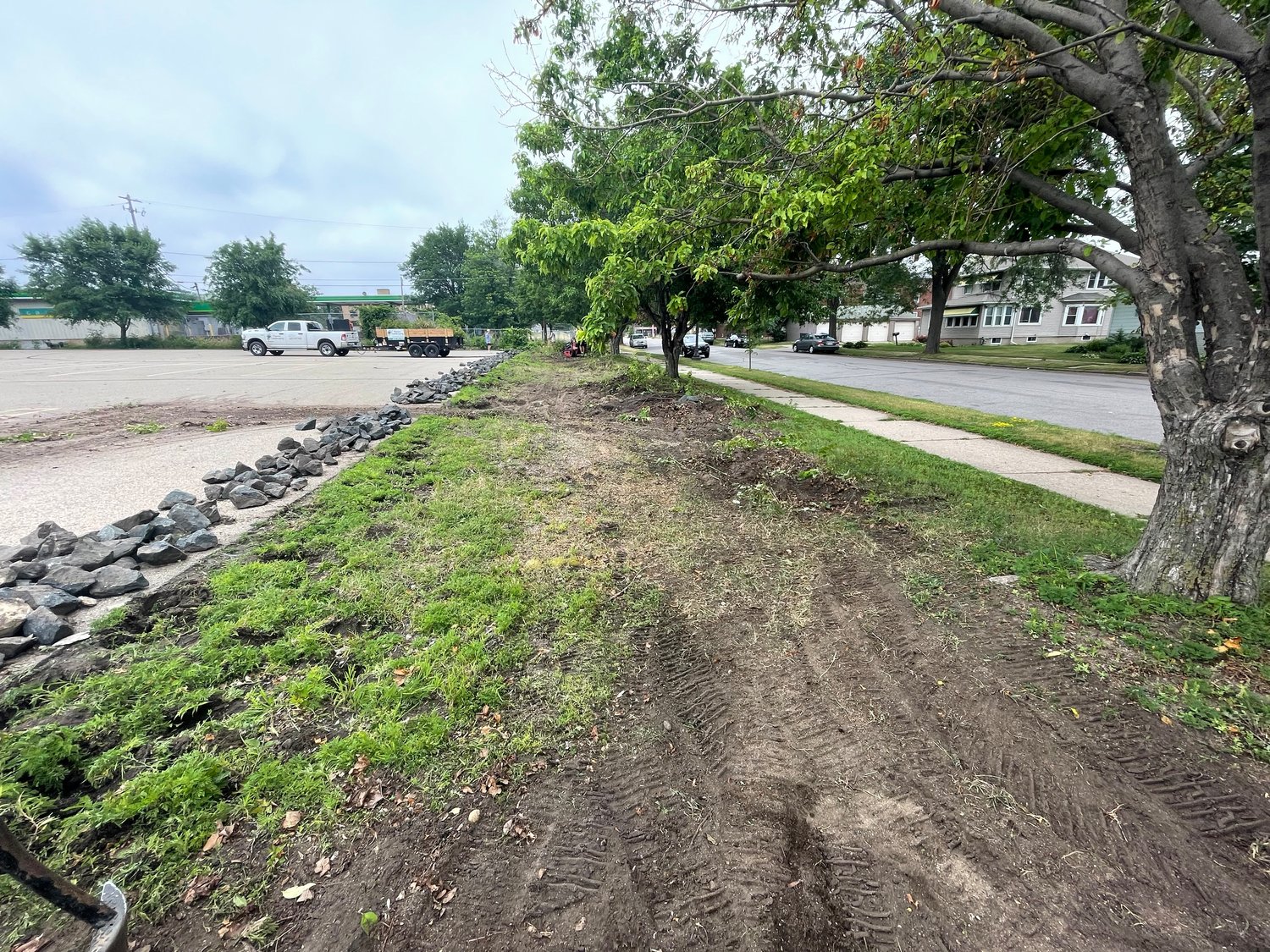 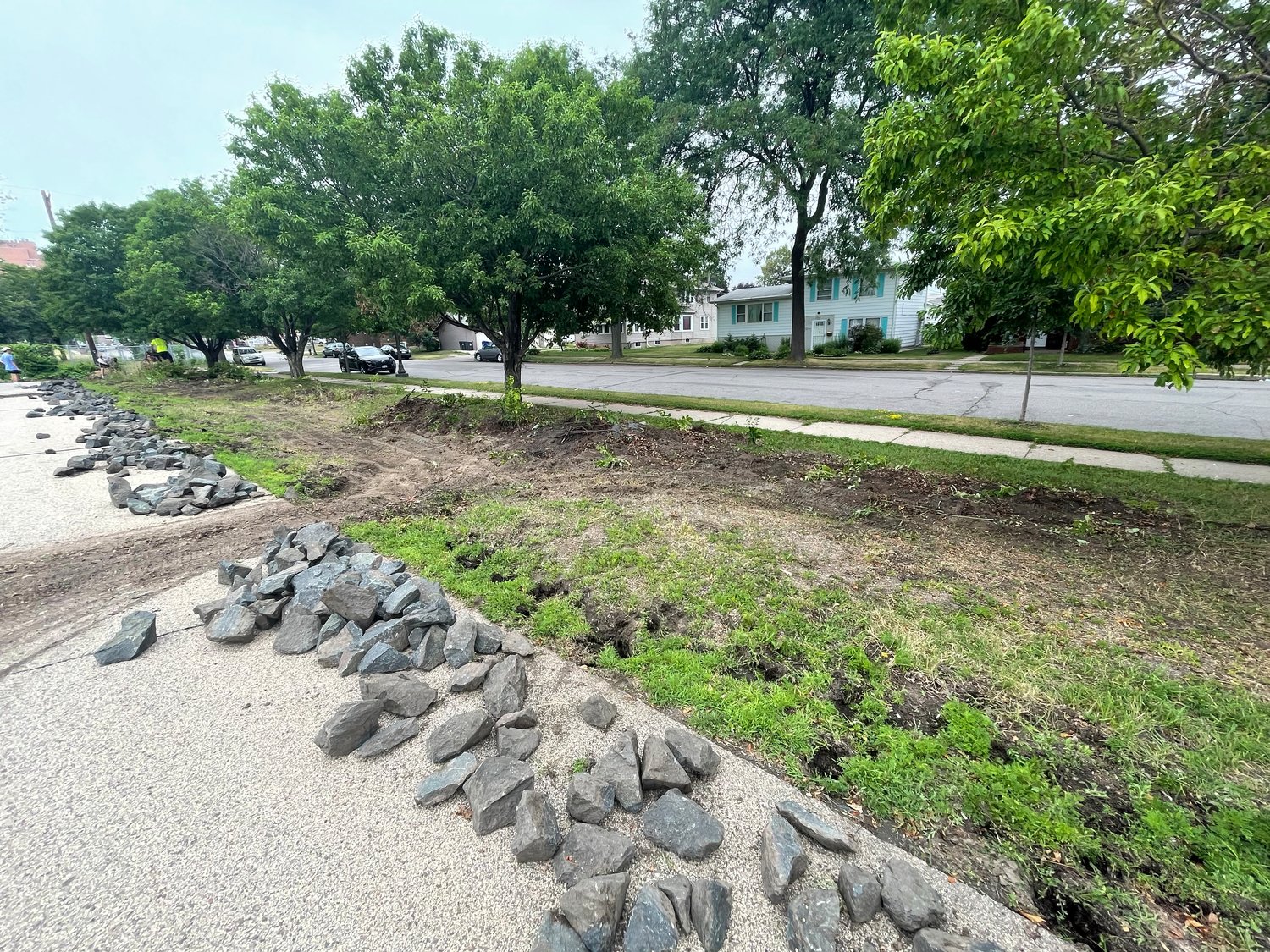 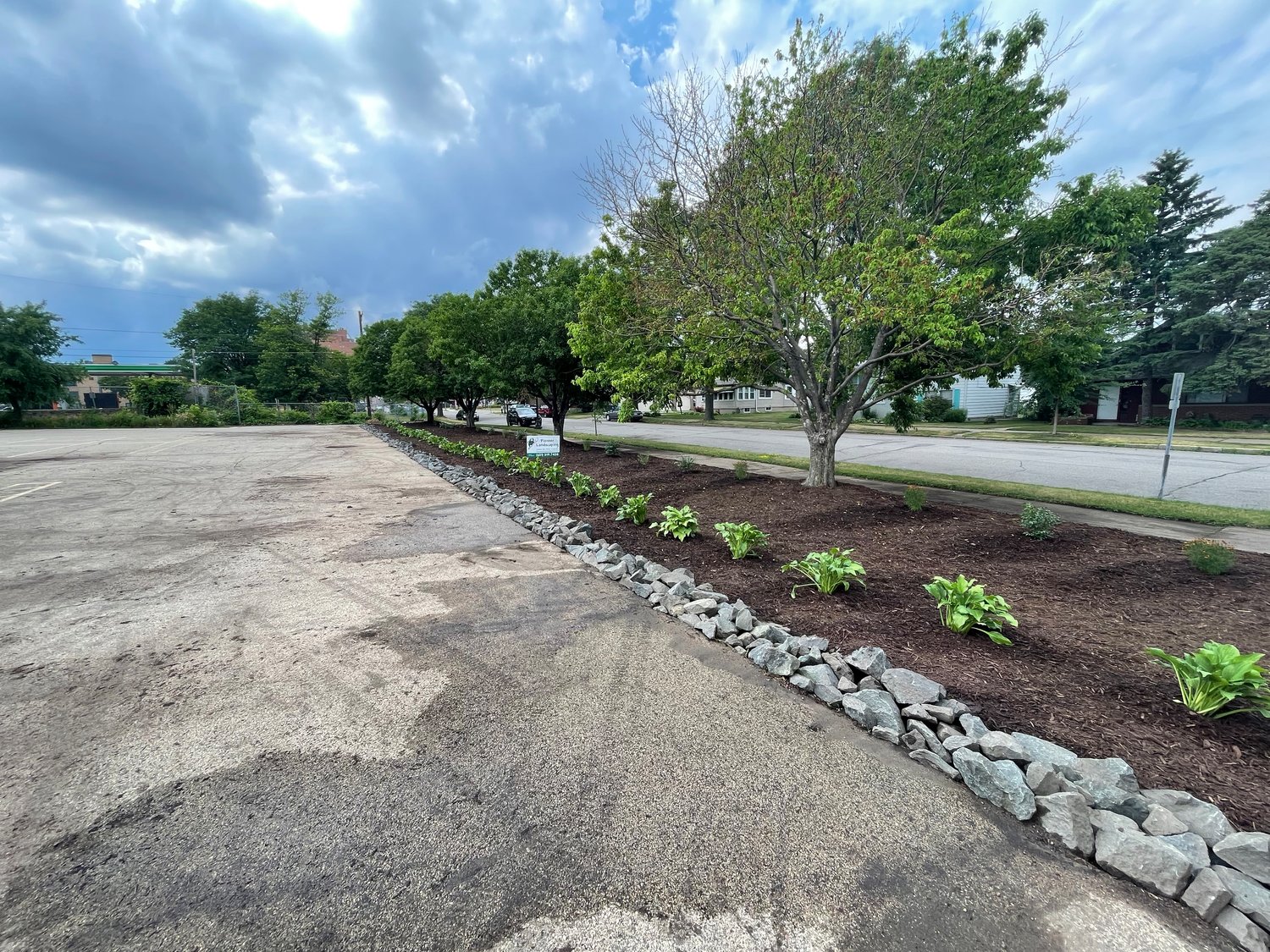 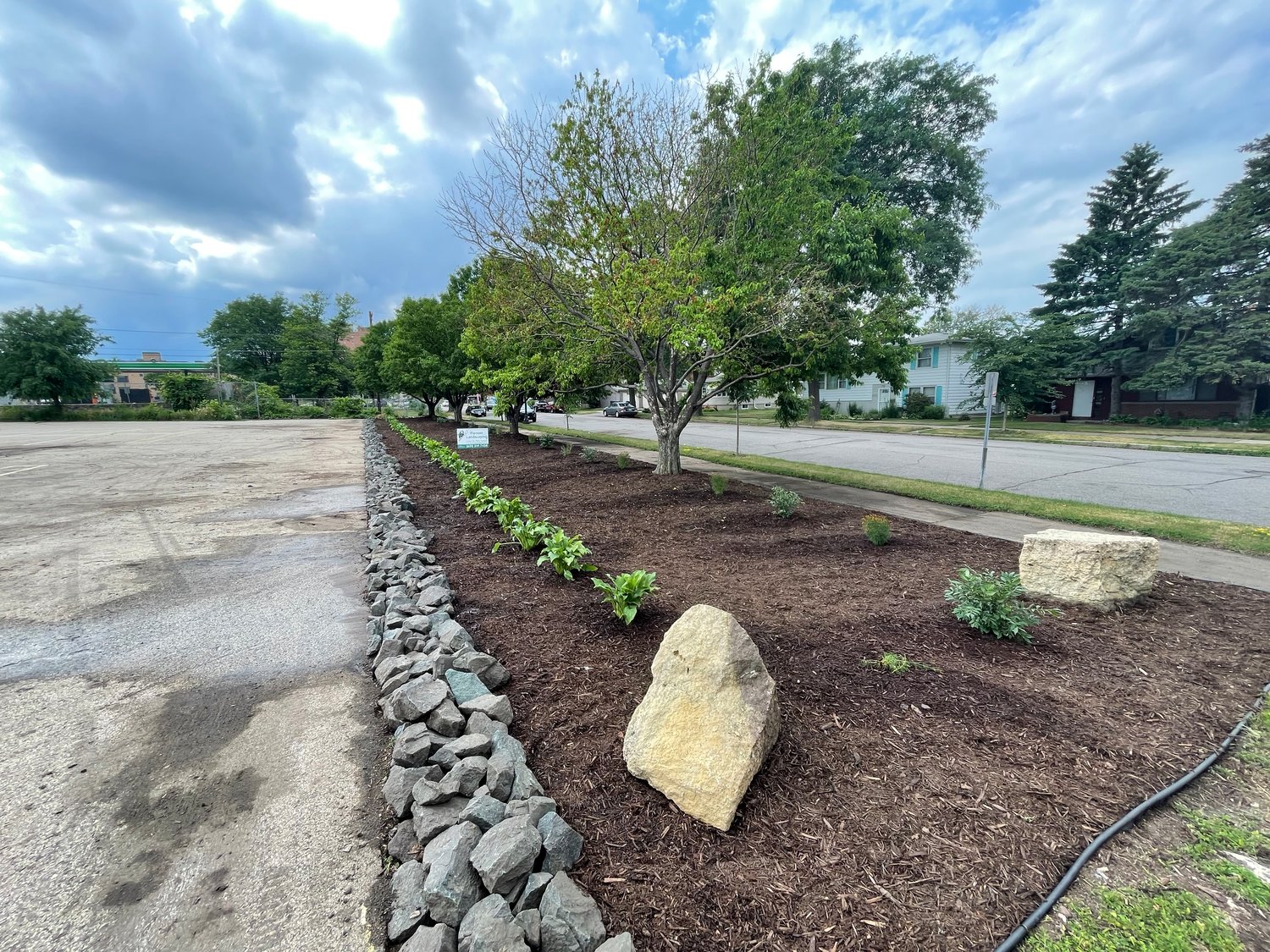 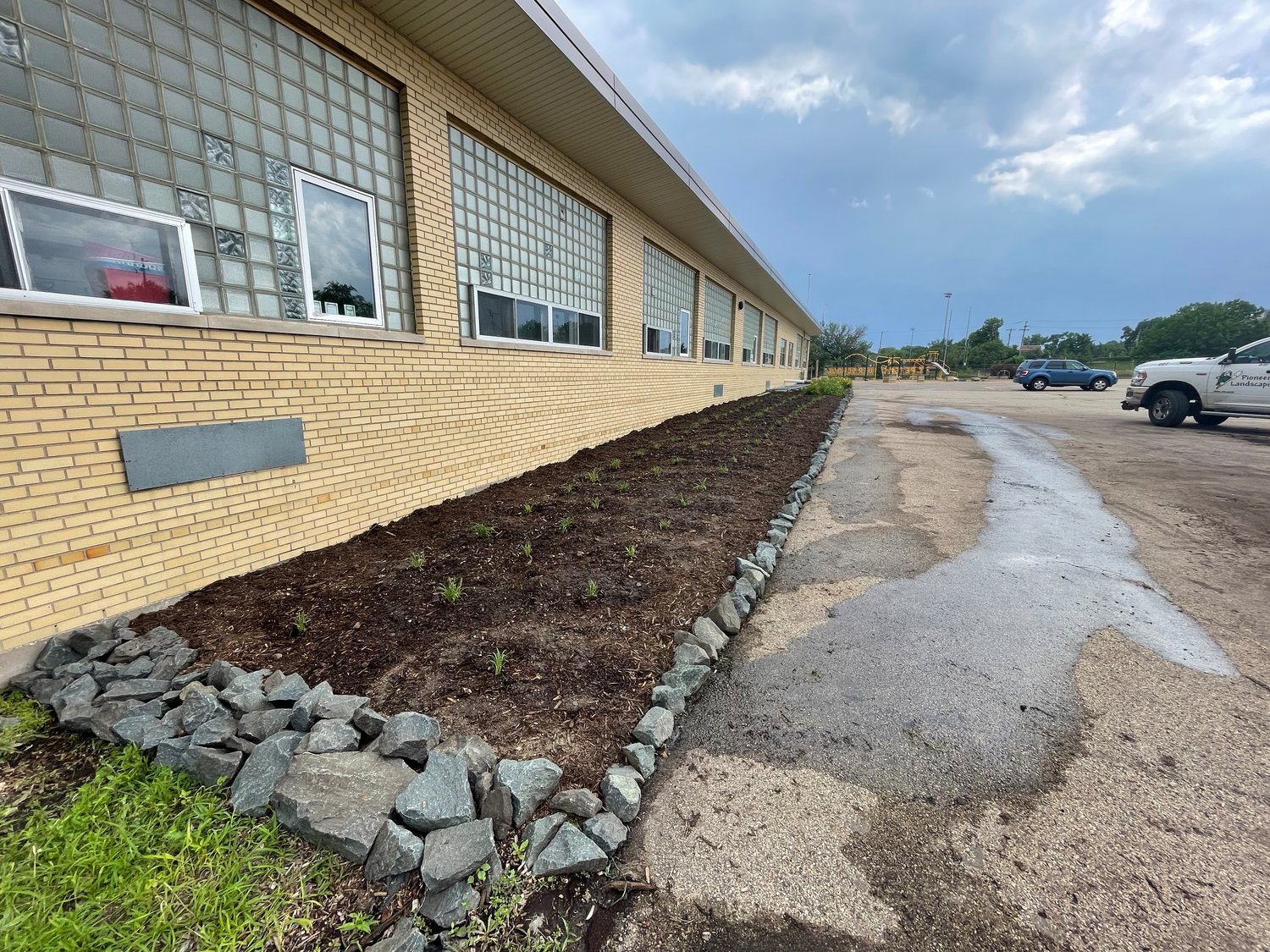 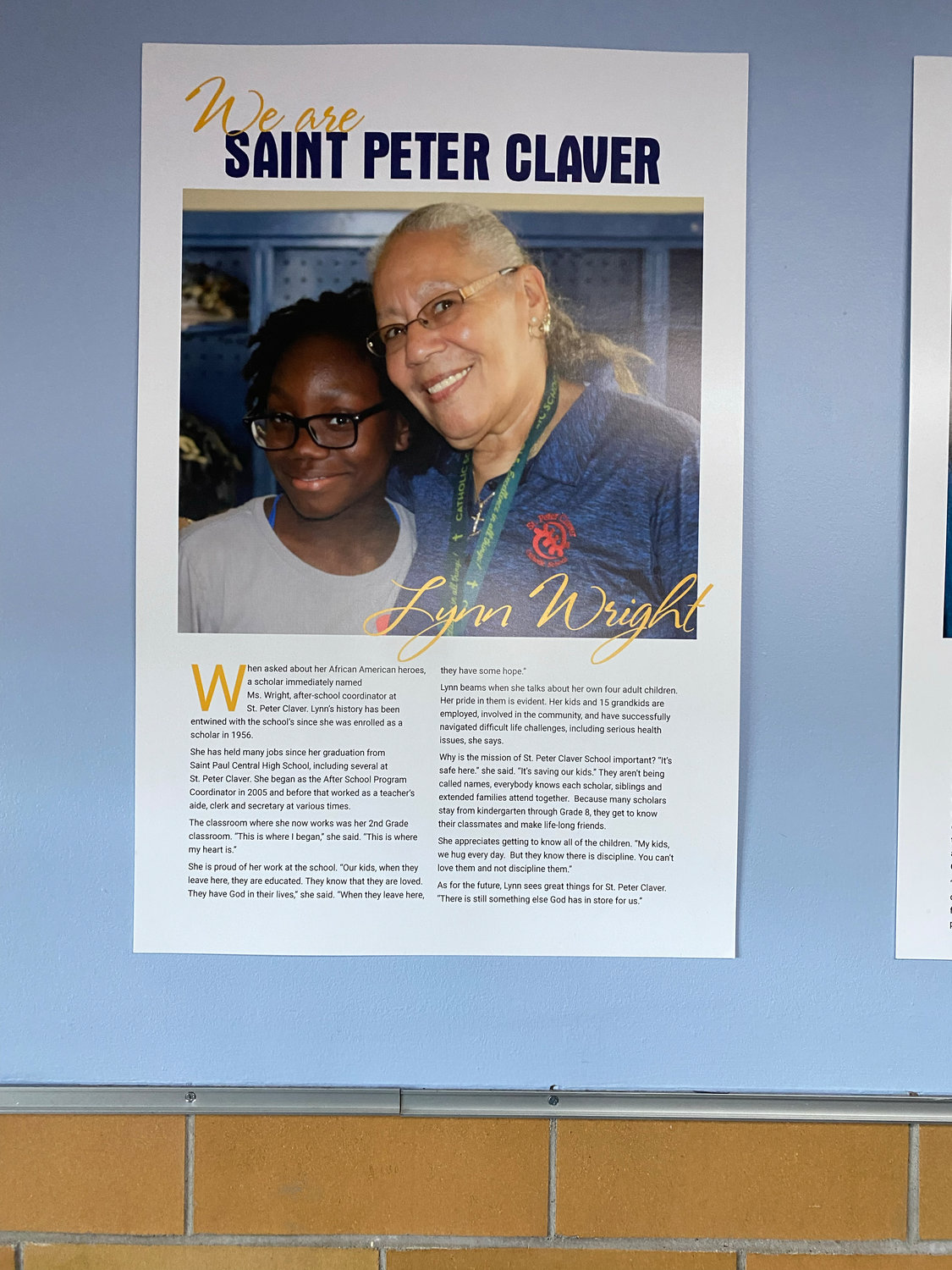 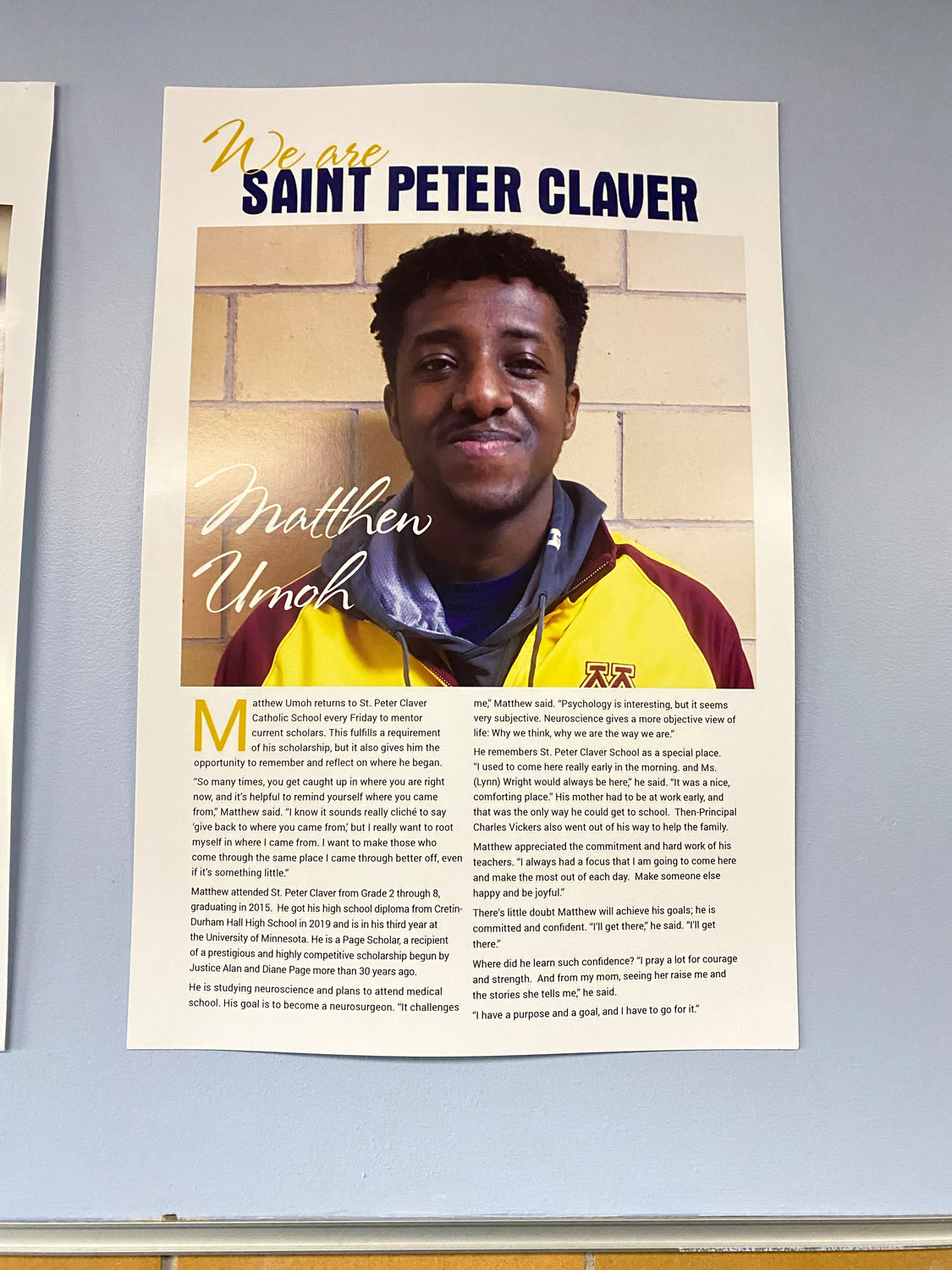 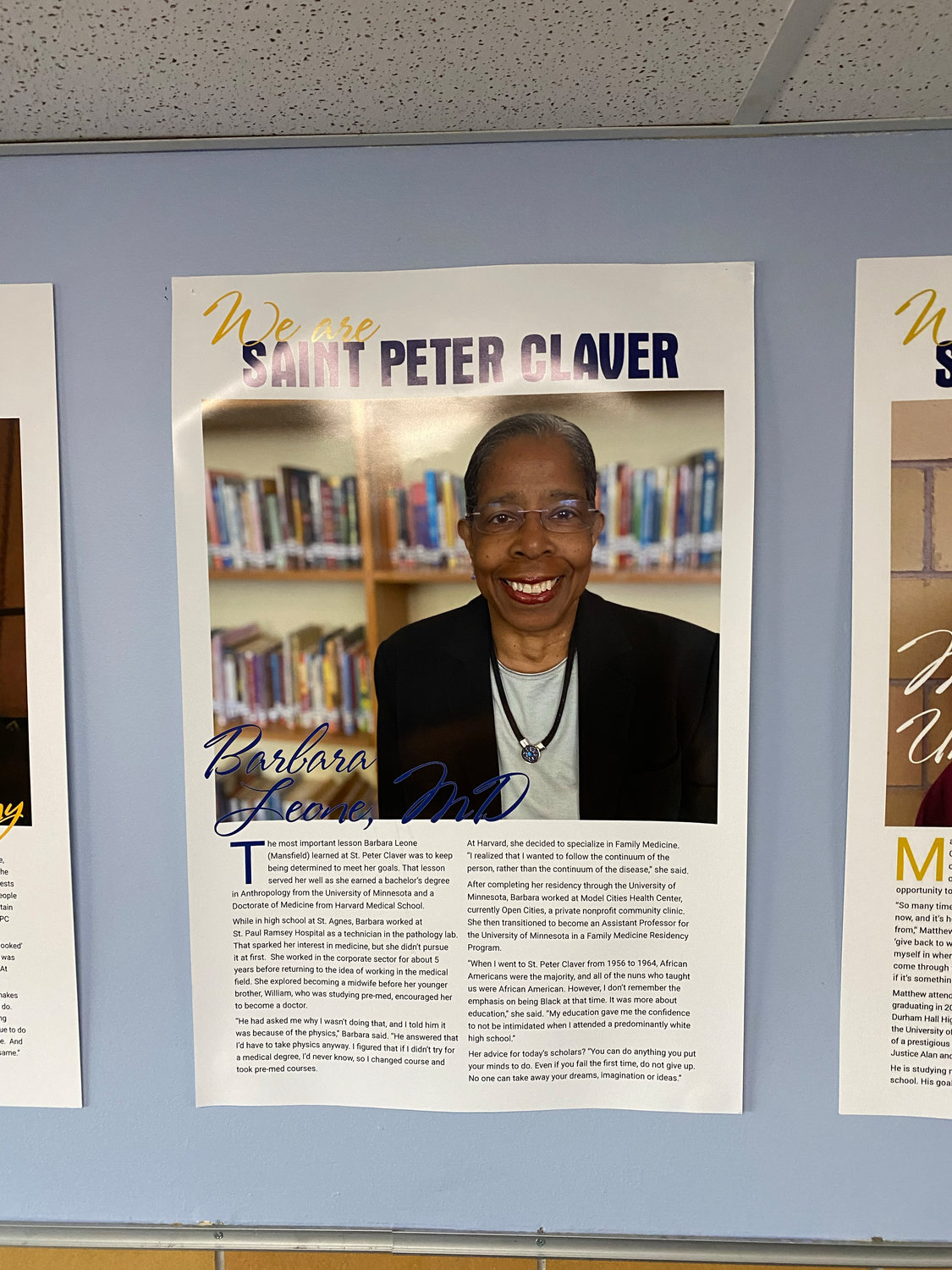 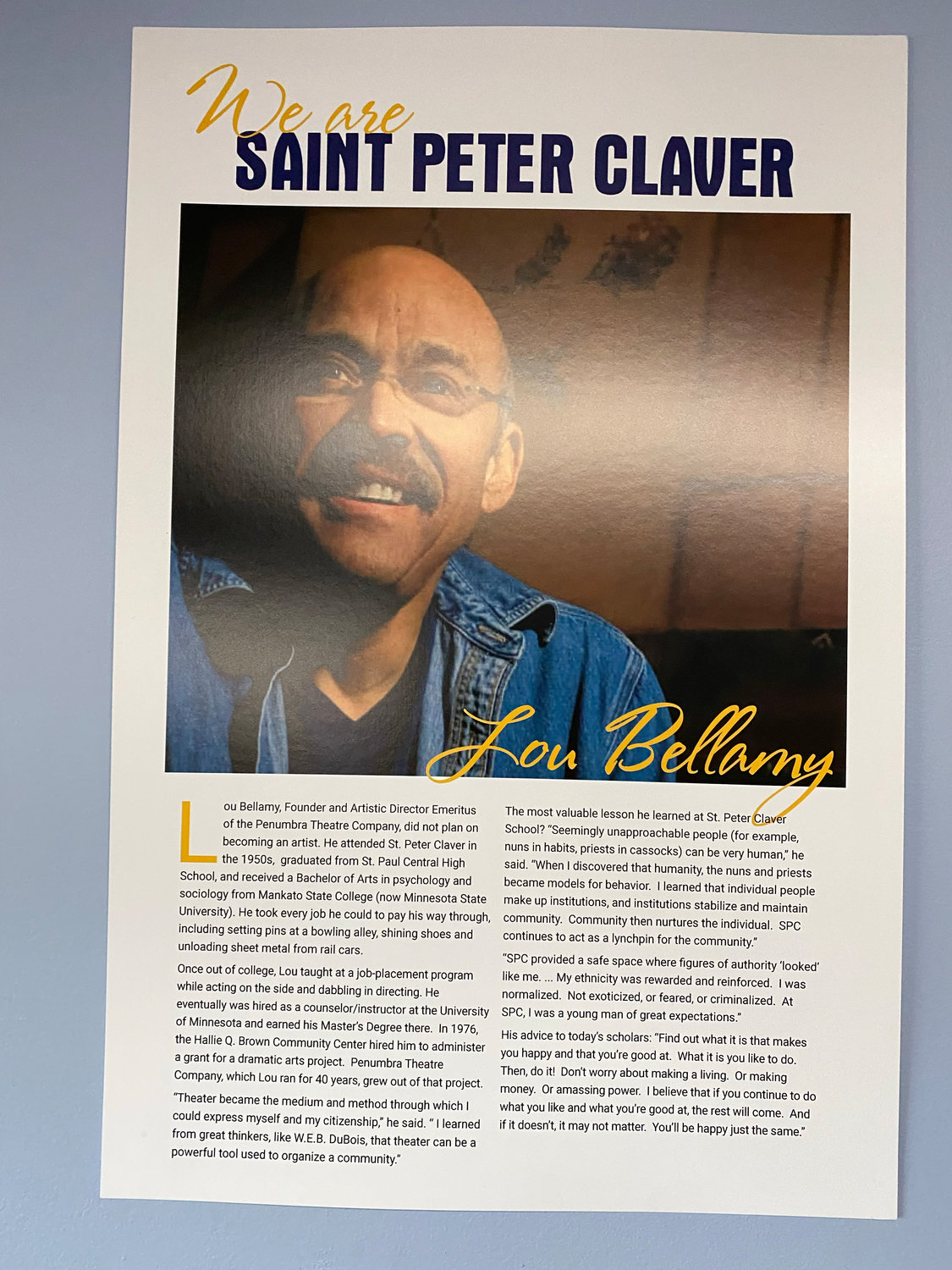 The school building was built in 1949-50, and at the time the school was a bustling building filled to the brim with neighborhood children that couldn’t wait to go to school here. In the 1980s, the building closed and was rented out. It reopened in 2001, and then was near closure again in 2016. St. Peter Claver became a part of Ascension Catholic Academy in the fall of 2016. Since then our enrollment continues to grow from 66 in 2016 to 100 in the 2021-22 school year. Last year we had our largest Kindergarten class at SPC since it reopened in 2001.

We are a mission school serving scholars not only in the Rondo neighborhood but in the surrounding areas also. We are 98% African or African American, and that is a rarity in a Catholic School. Families come to us because of our strong history of serving Black and Brown scholars with success. We have a small staff of 15 which allows us to give the personalized instruction to our scholars that they desire. Our average class size is 12-15 scholars.

We place a strong emphasis on strengthening the basic skills of reading and math while providing enrichment activities such as leadership programs, our STEP program, afterschool tutoring, Coding, and many partnerships with community resources such as Walker West. We are like a small family at SPC!

As she looked over the new landscaping at St. Peter Claver Catholic School (1060 Central Ave. W.), longtime staff member and former student Lynn Wright said, “This looks so beautiful.”
Prior to the first week of July 2022, the area around the parking lot “looked horrible,” said Wright. It was overgrown, there was no grass, and most of the mulch was gone. There were random rocks spread out.
That changed after Joshua ‘JP’ Yocum and his seven-member crew from Pioneer Landscaping showed up for two days of work.
They planted 41 hostas, 8 burning bushes, lightning bug coreopsis and 135 Stella d’Oro daylillies. They installed new mulch, and moved the rocks into an orderly line along the parking lot.
Yocum worked to put together a low maintenance space that would also be hardy and colorful.
“When people drive by, the first thing they notice is the landscape,” remarked Yocum. “So, if you’re able to make a beautiful landscape, people can envision sending their kids here.”
“The refreshed look shows that we are still here as a beacon in the Rondo neighborhood,” stated St. Peter Claver Principal Terese Shimshock.
The project came together one day while Shimshock was chatting with fellow Catholic school staff Melissa Dan, who is president at Hill Murray High School in Maplewood. The two women had done some graduate work together. When Dan moved back to the state, they reconnected and started thinking about ways to partner on projects. While brainstorming, Shimshock mentioned that St. Peter Claver doesn’t have a maintenance department, and the landscaping needed updating. Hill Murray decided to fund the project, and hired a recent graduate to do the work.
“They are also donating some of their furniture that they are not using to us,” stated Shimshock. “I don’t think this partnership is ending here.”
Yocum graduated from Hill Murray High School in June 2022. With a few Facebook ads, yard signs and flyers the summer before his junior year, Yocum launched his new business, and began employing some of his high school friends. “I needed a job in the summer,” Yocum explained. “It was never my plan to be doing this now.” His brother did some lawnmowing, and he started with that, moving on to larger landscaping projects.
He will be attending the University of St. Thomas this fall.
He appreciated the work at St. Peter Claver, and the freedom he was given in the design.
“A culture of learning is so important to build pride in who they are and where they go to school. This physical upgrade to the outside of the building shows that we believe in our scholars and their dreams,” stated Shimshock. “Just as JP had a dream to start his own business, our scholars can achieve their own dreams.”