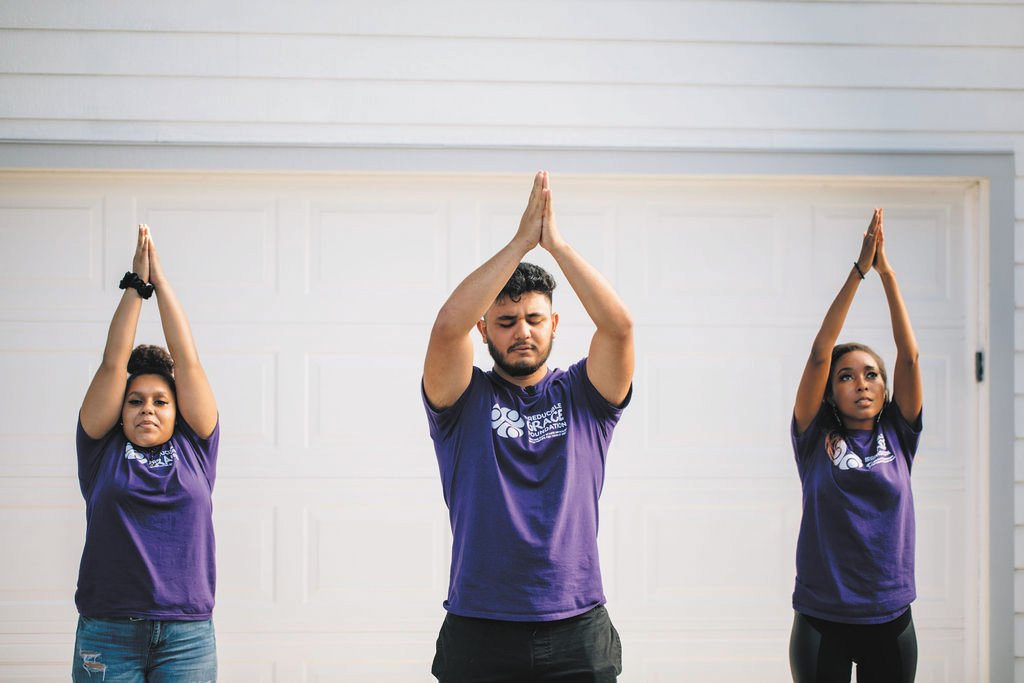 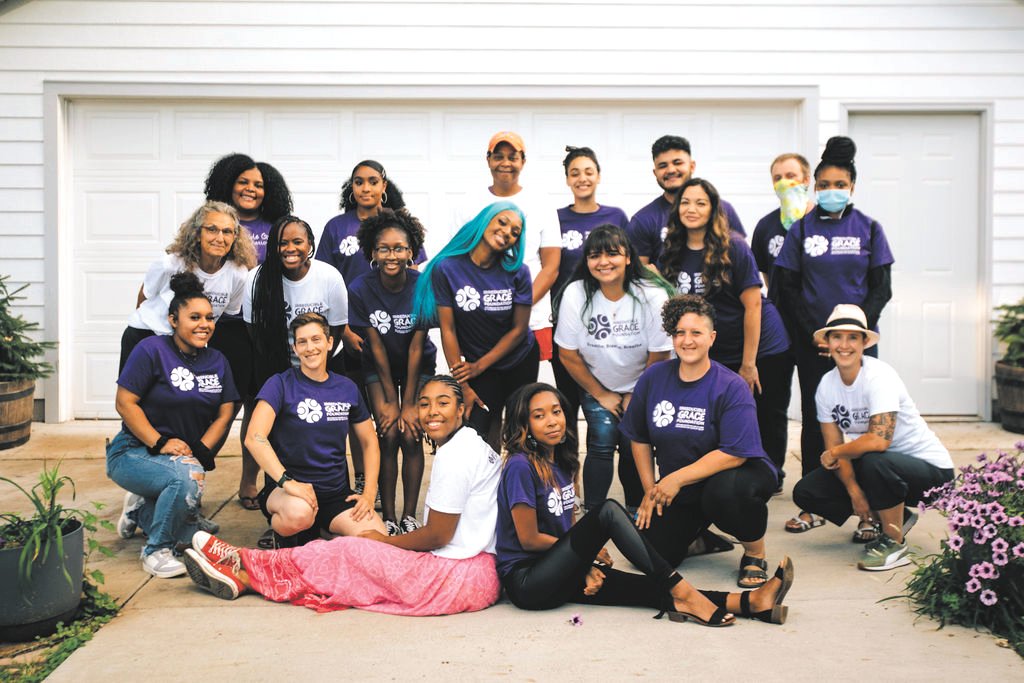 “We talk about trauma, about people in difficult situations. It brings up emotions. Where we used to be able to hug someone, console them and help through that, we can’t do that anymore.””
~ Darlene Fry
PARTNERSHIP

Through creativity, IGF brings healing to communities during a time of isolation and racial injustice