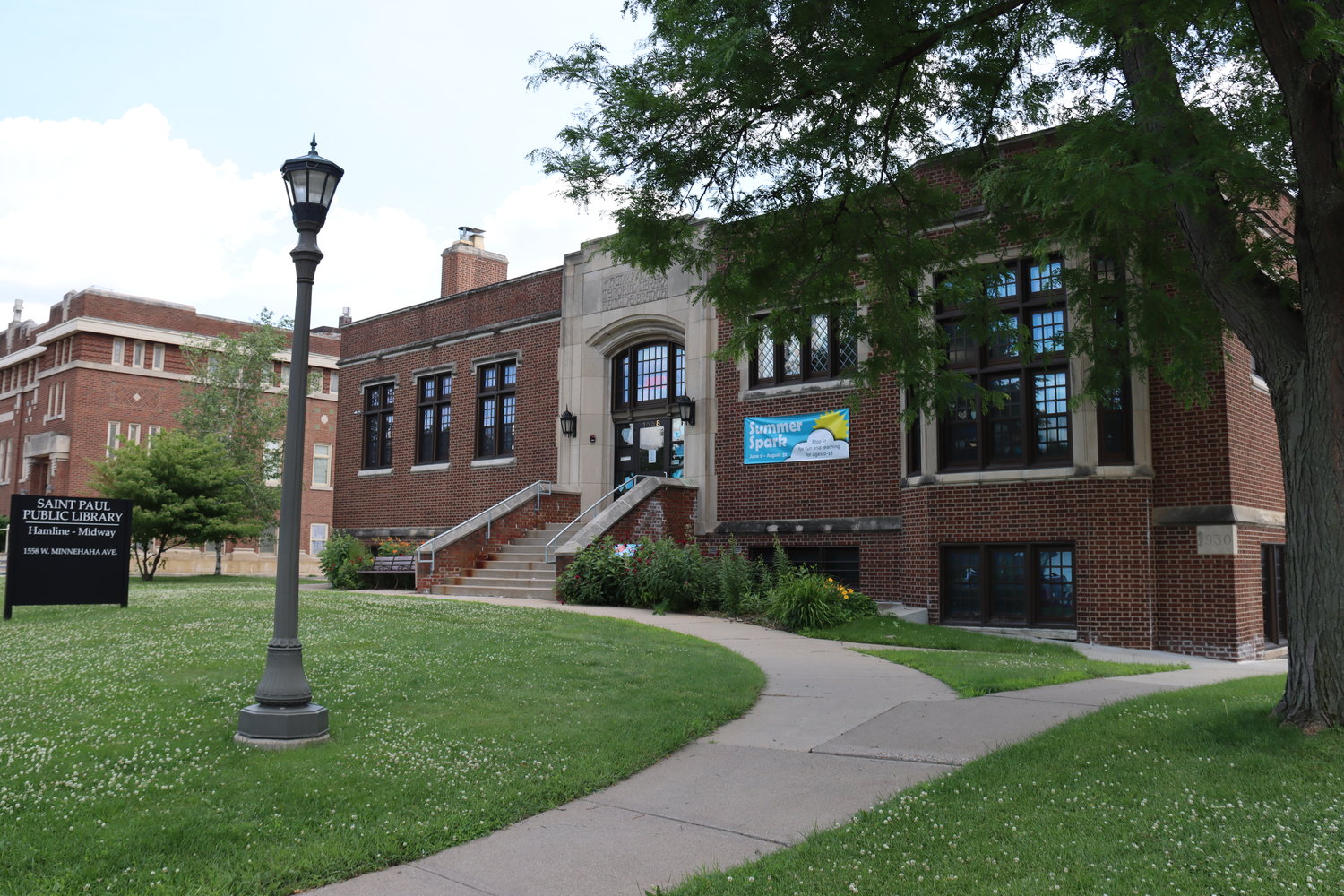 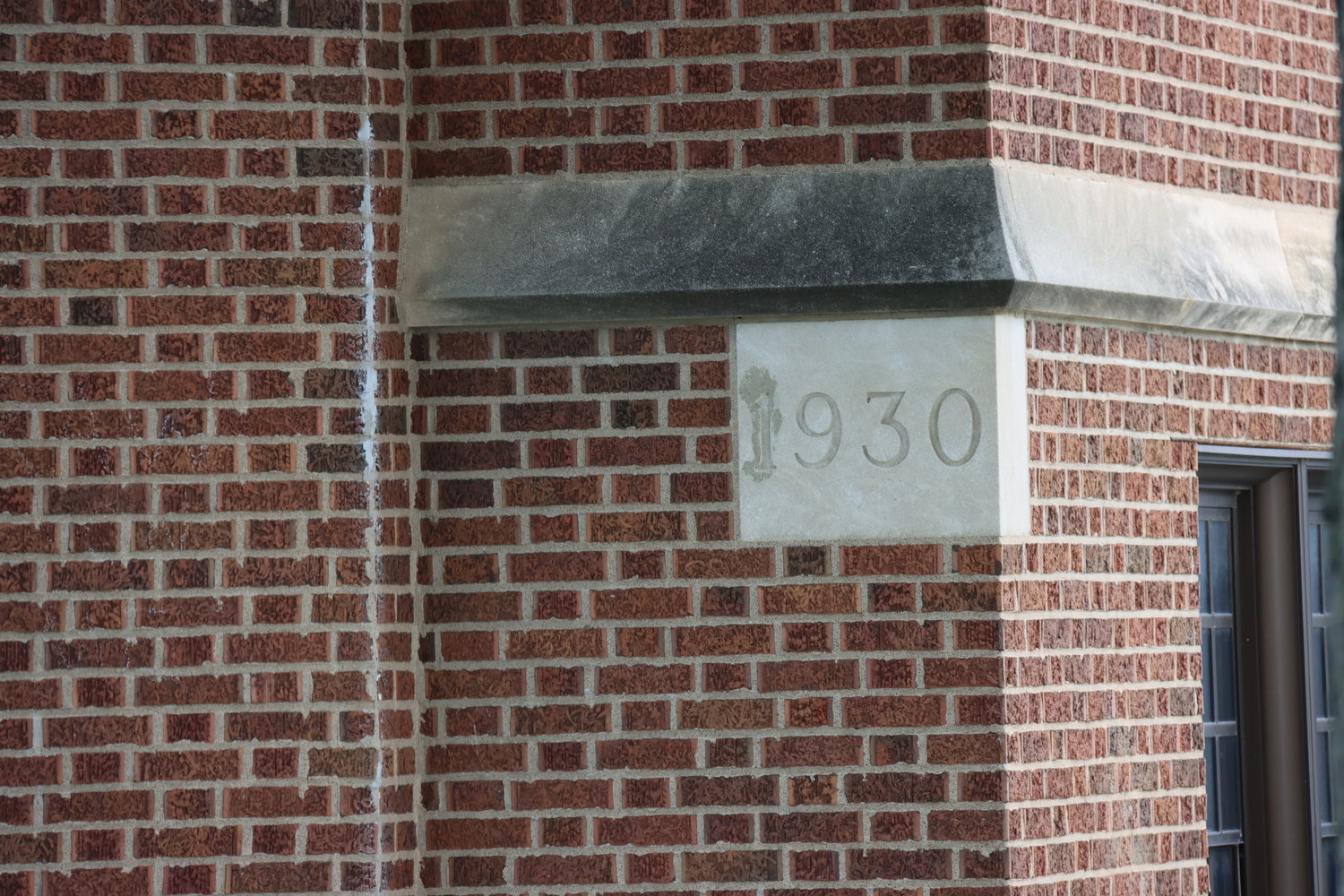 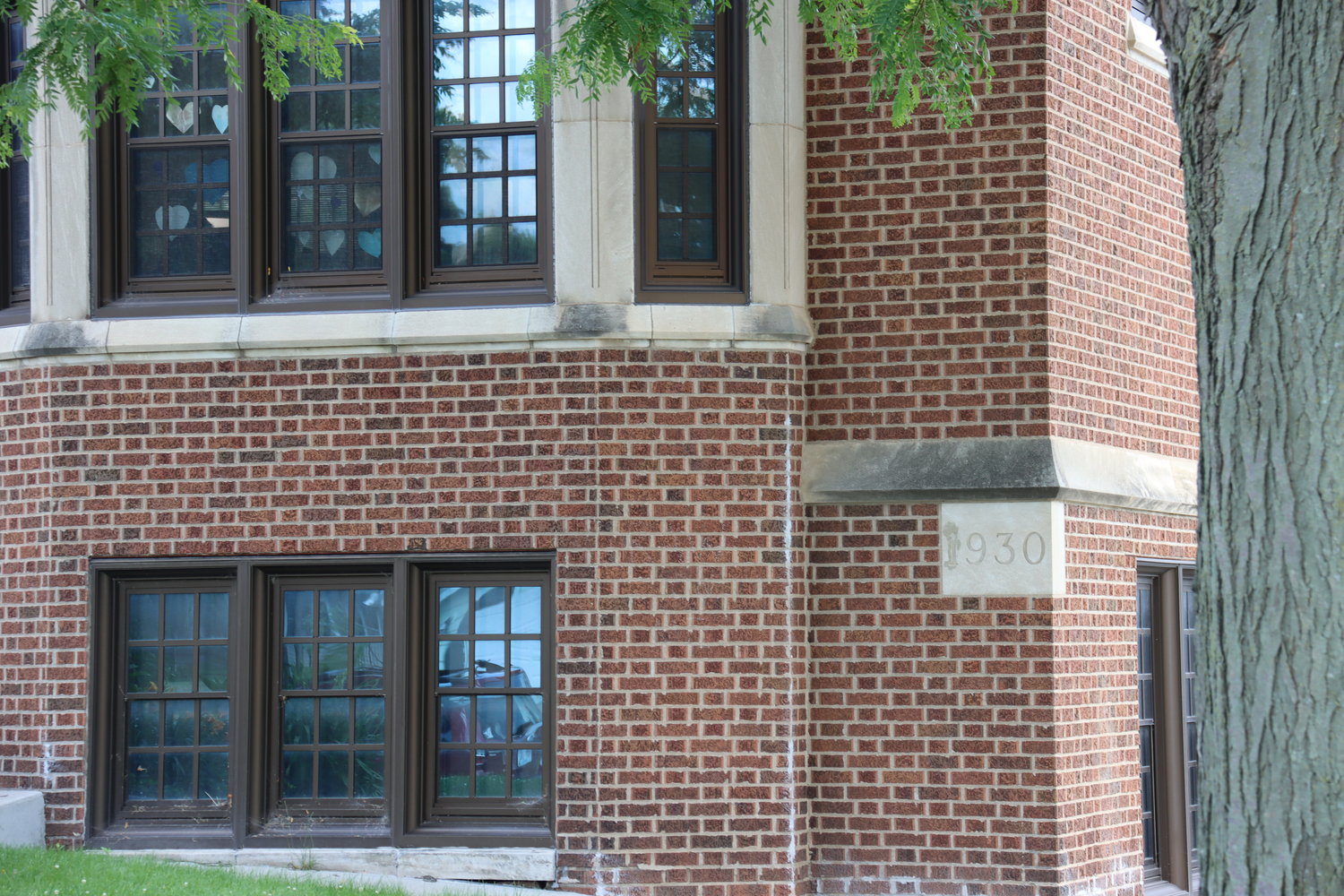 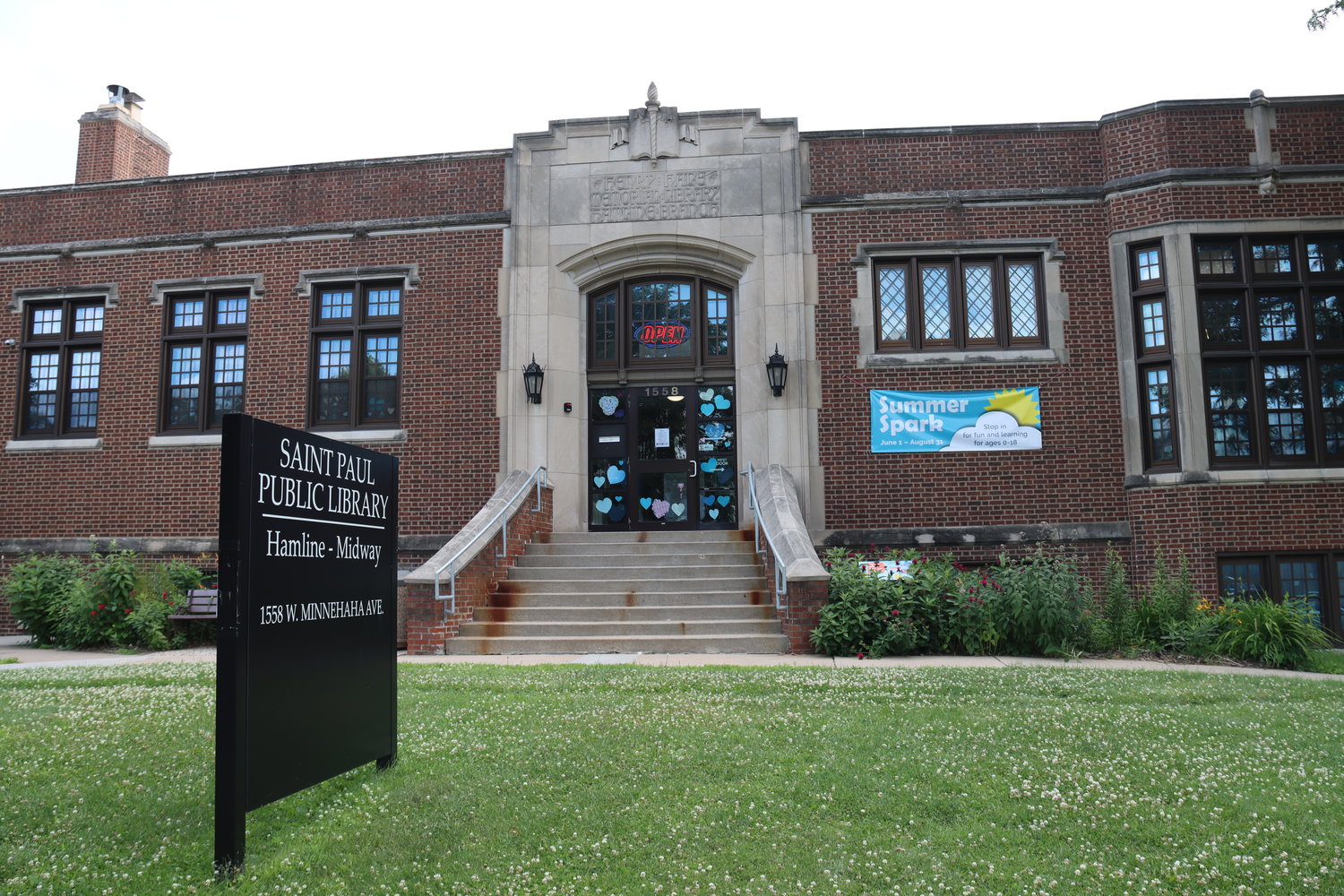 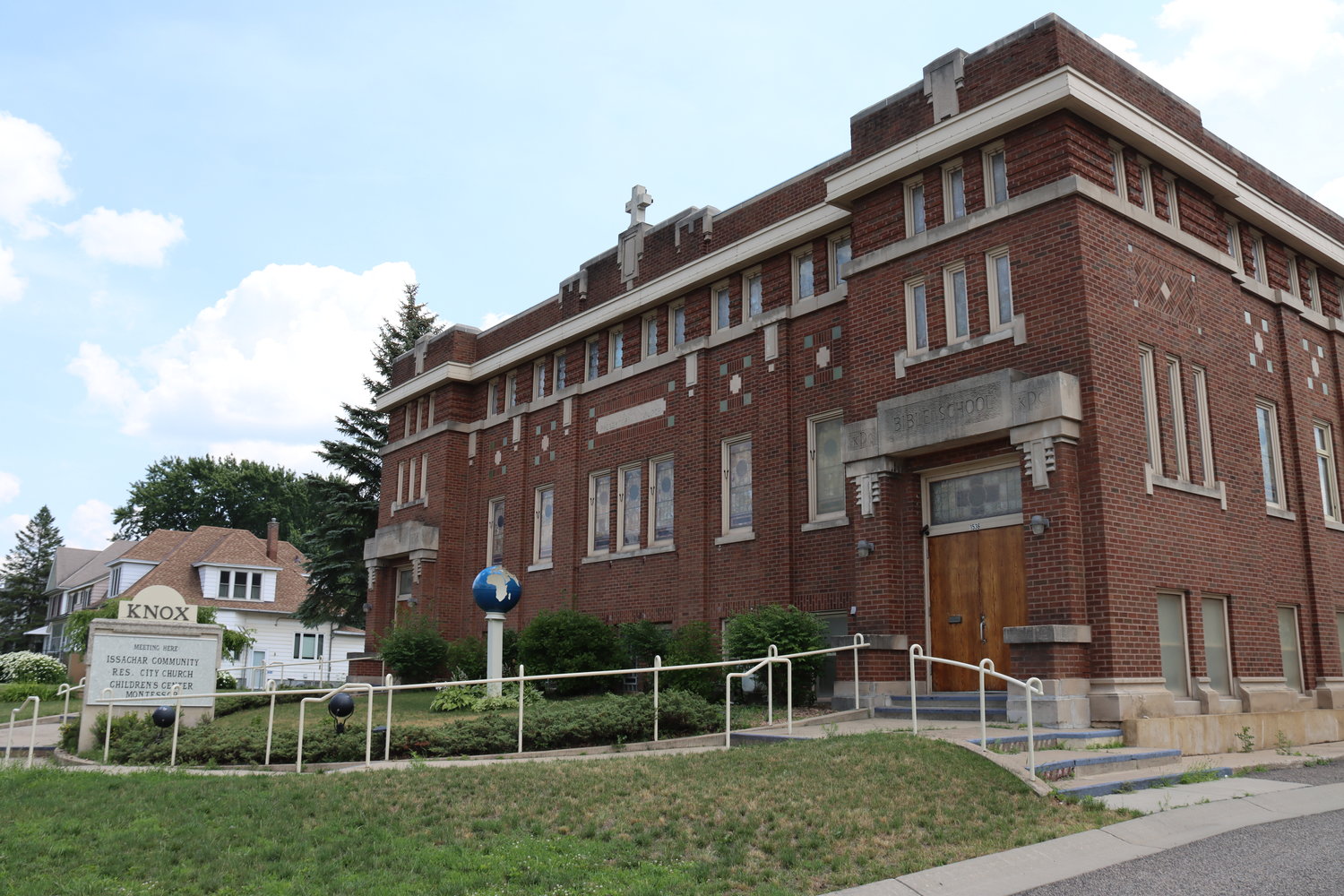 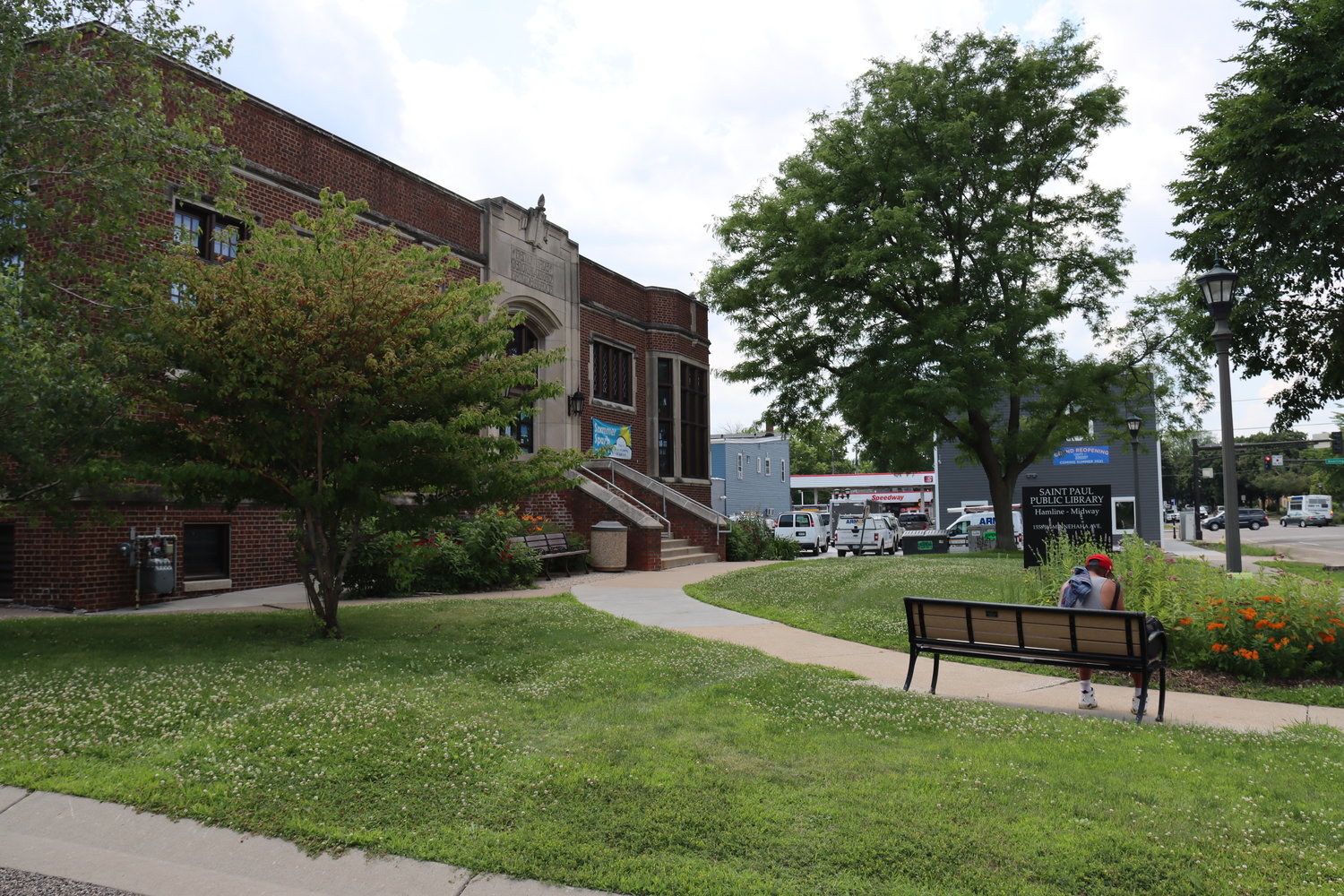 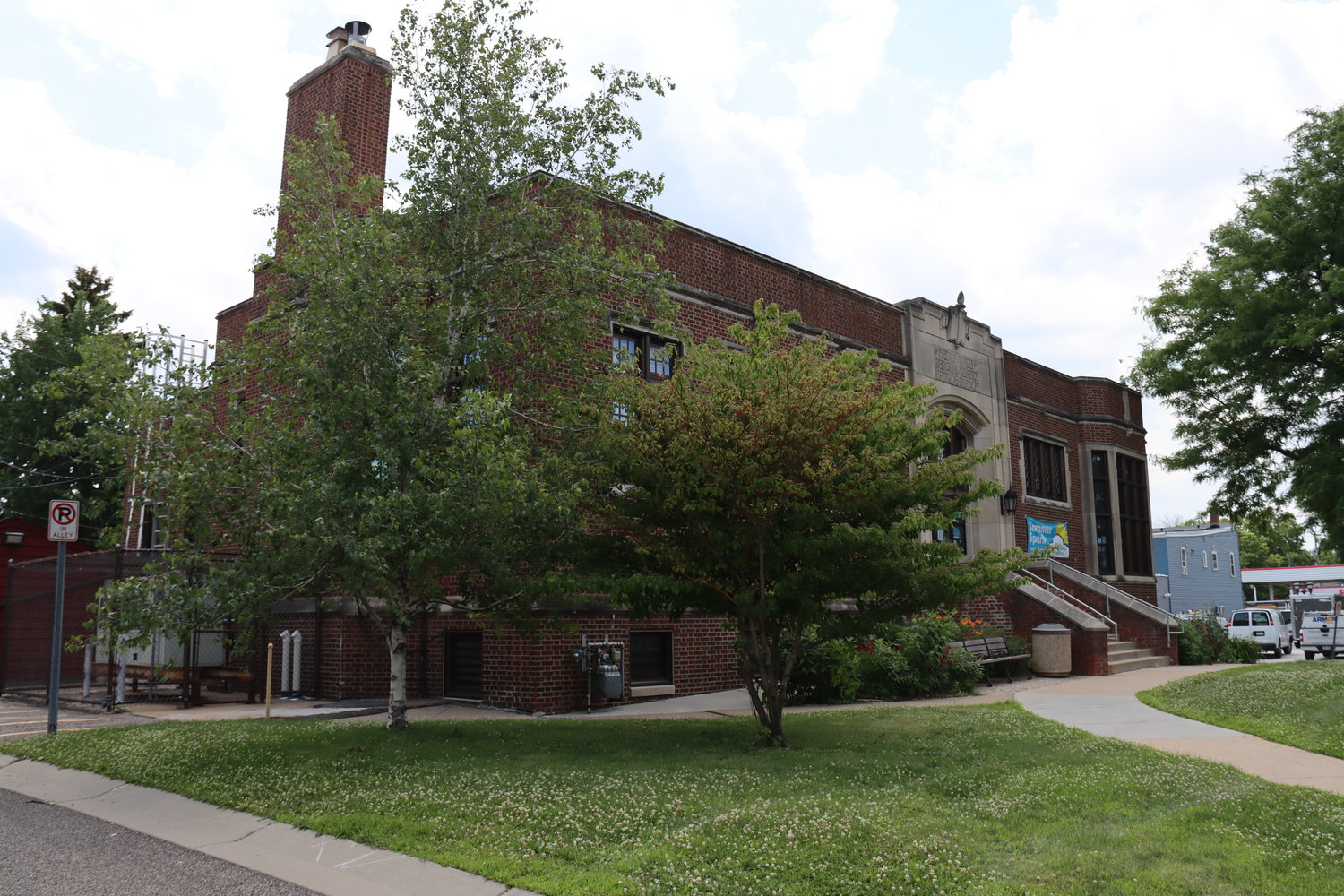 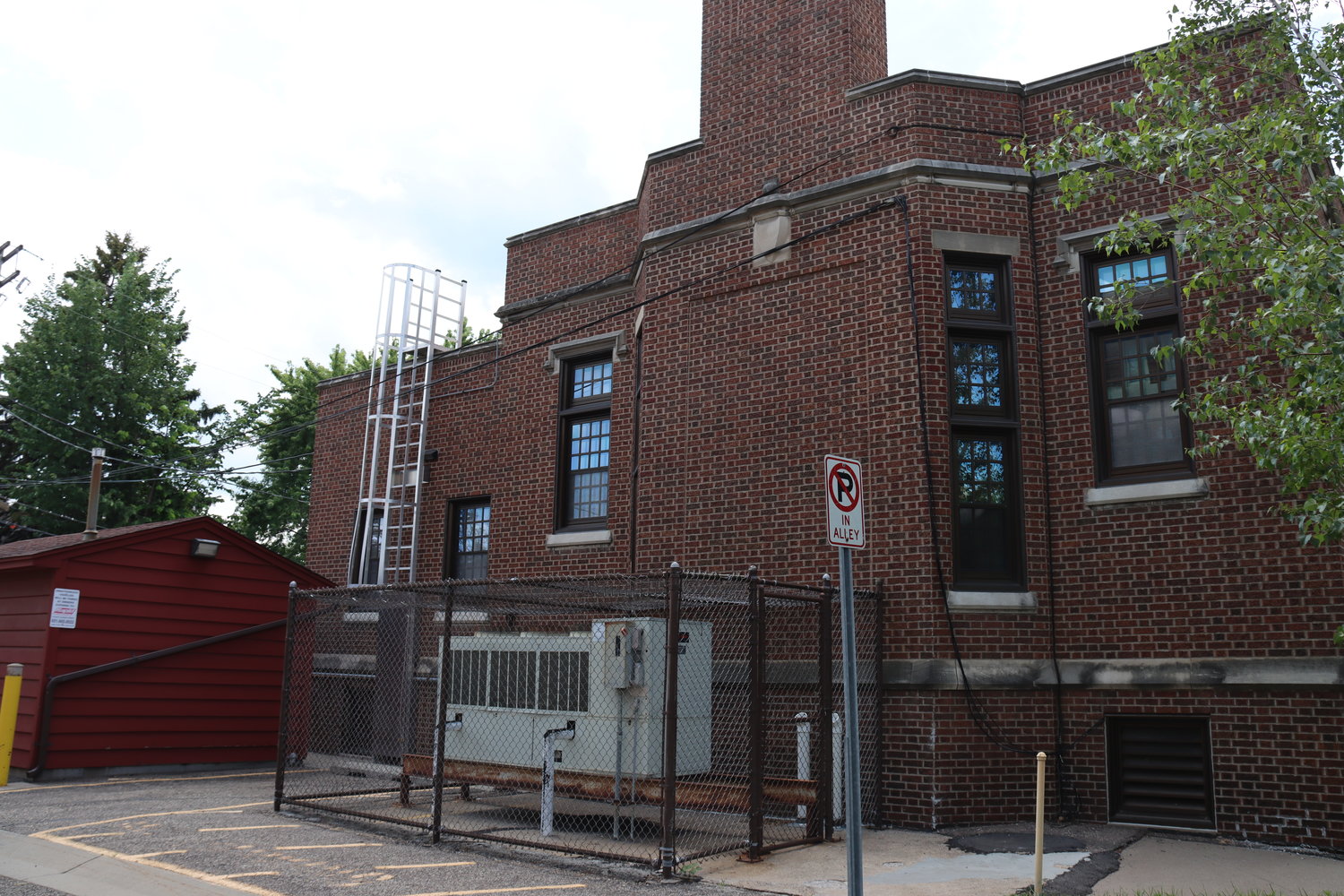 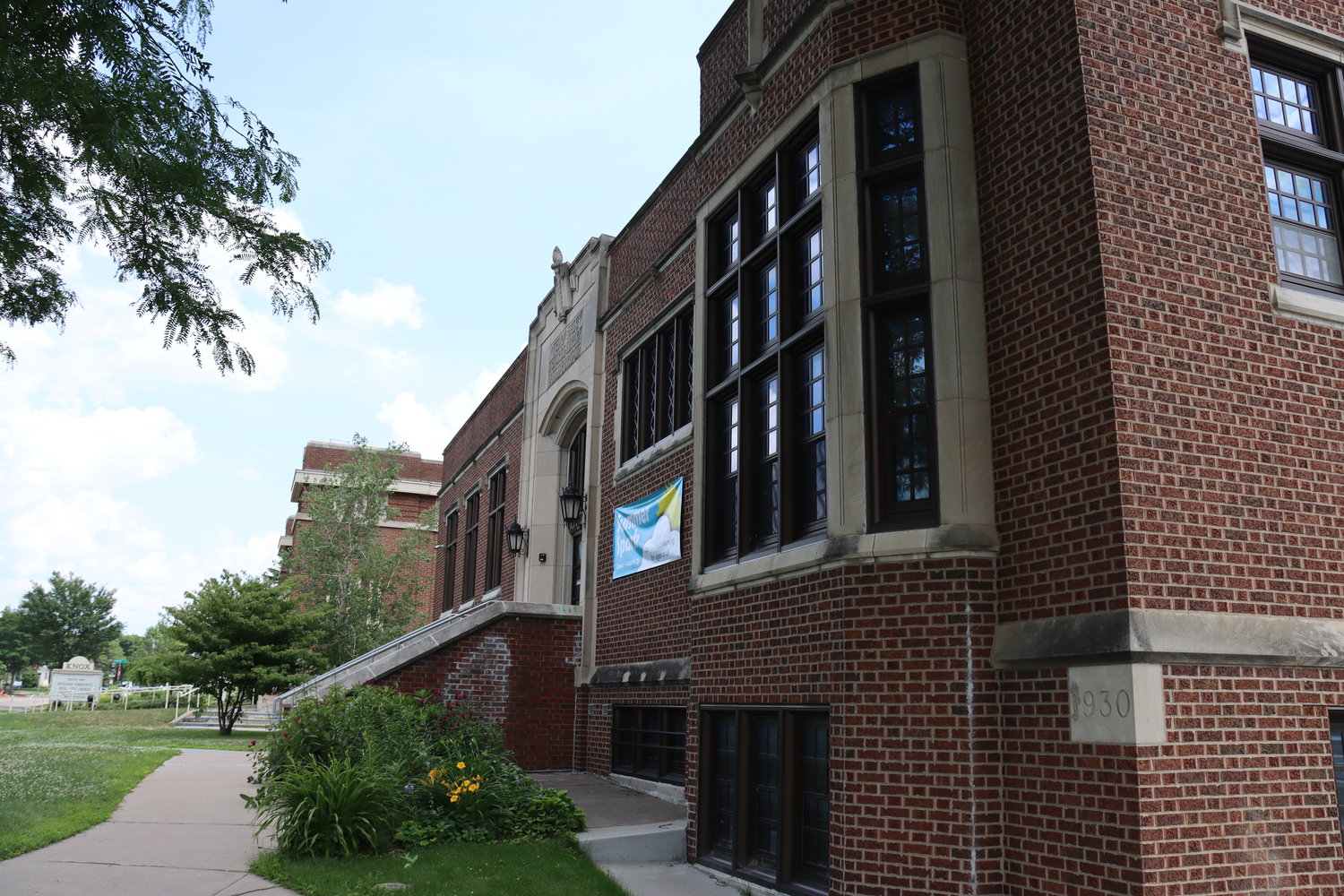 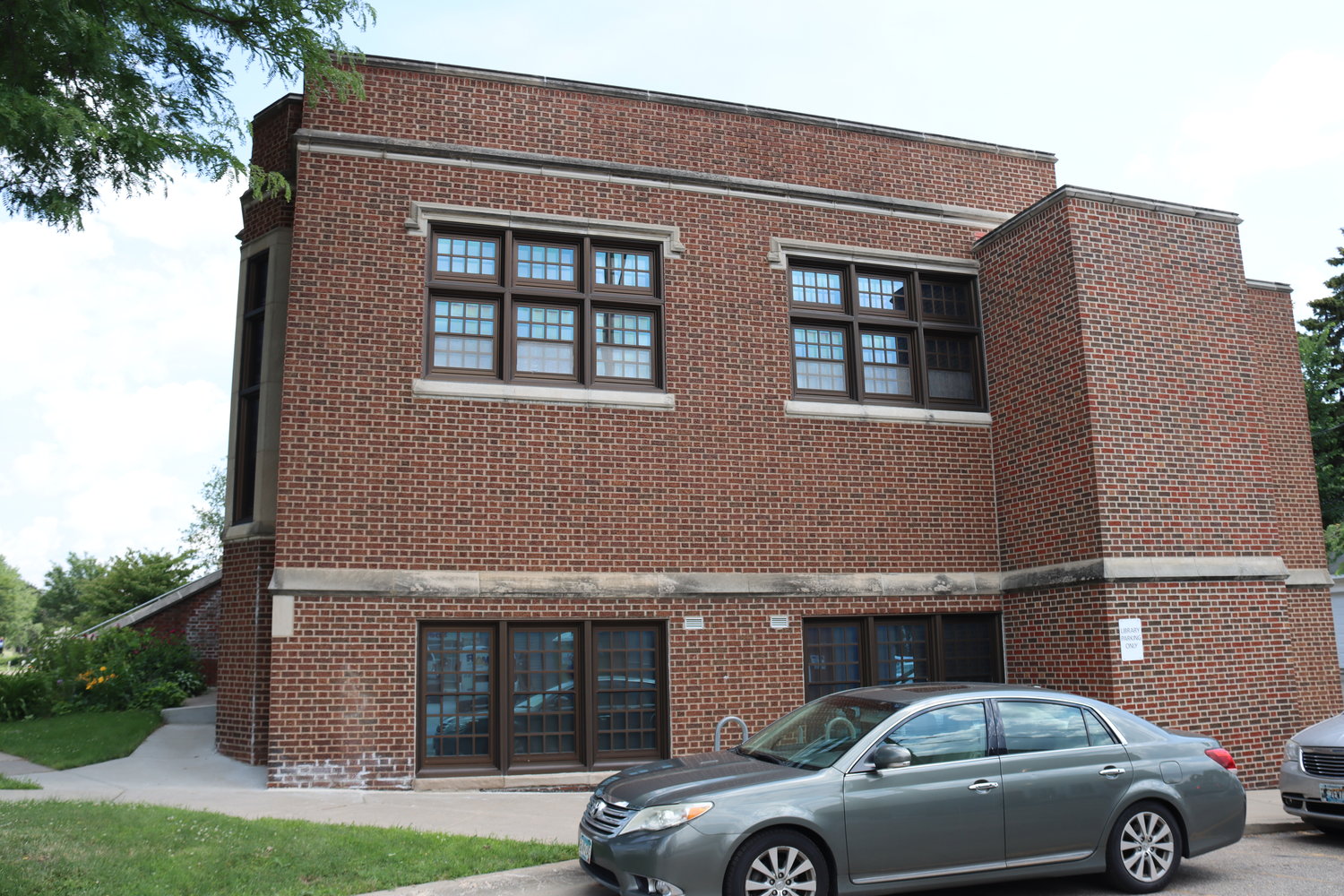 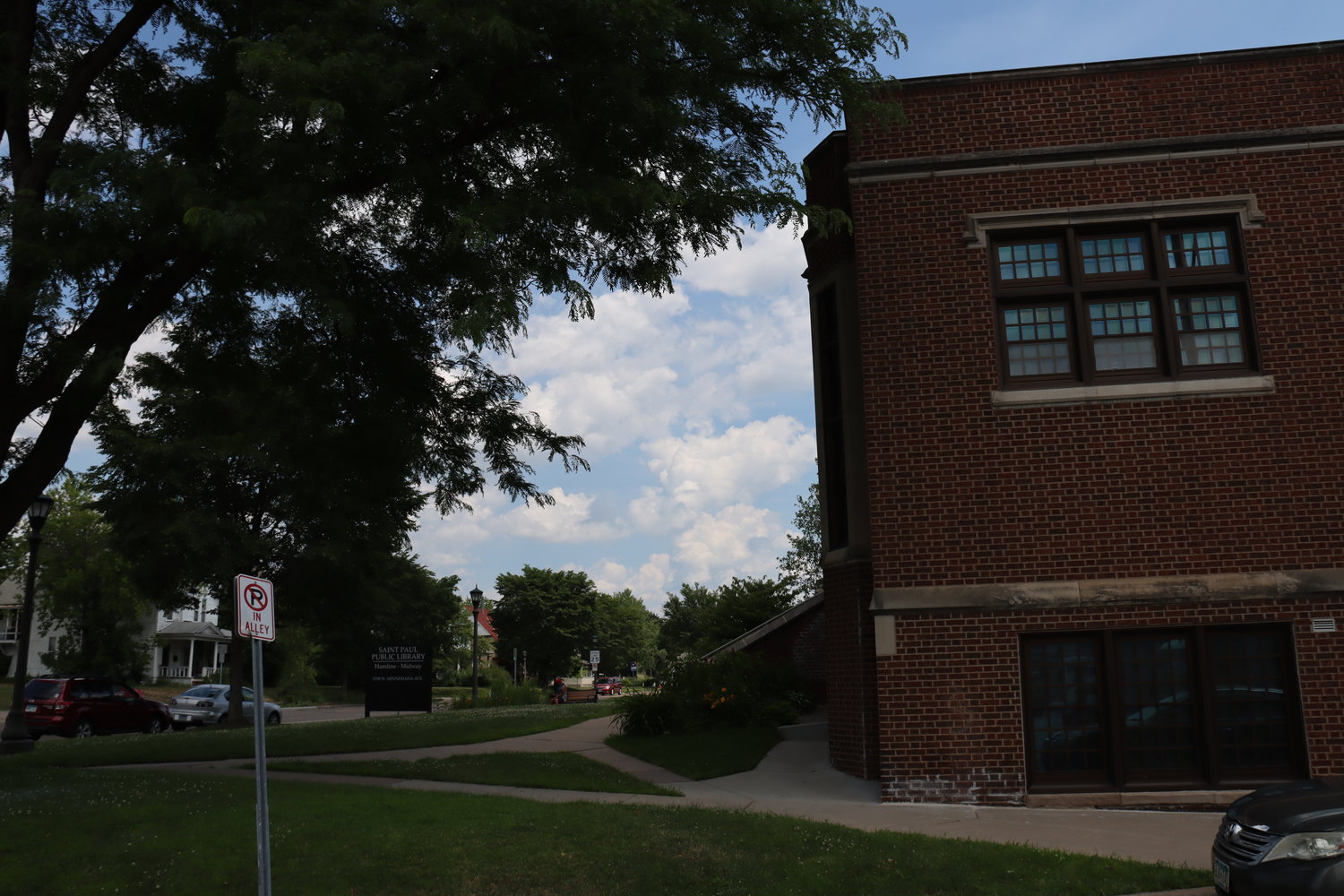 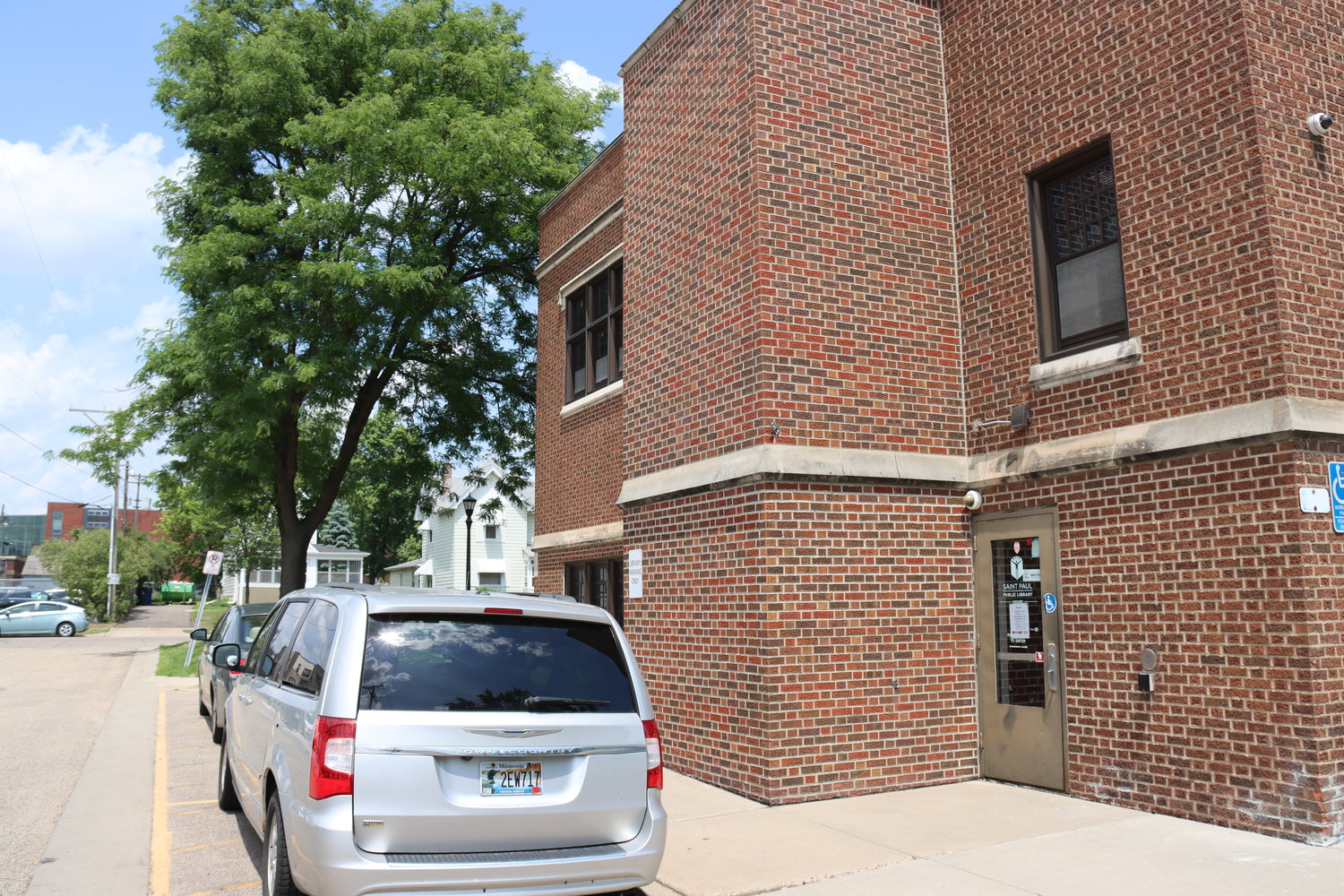 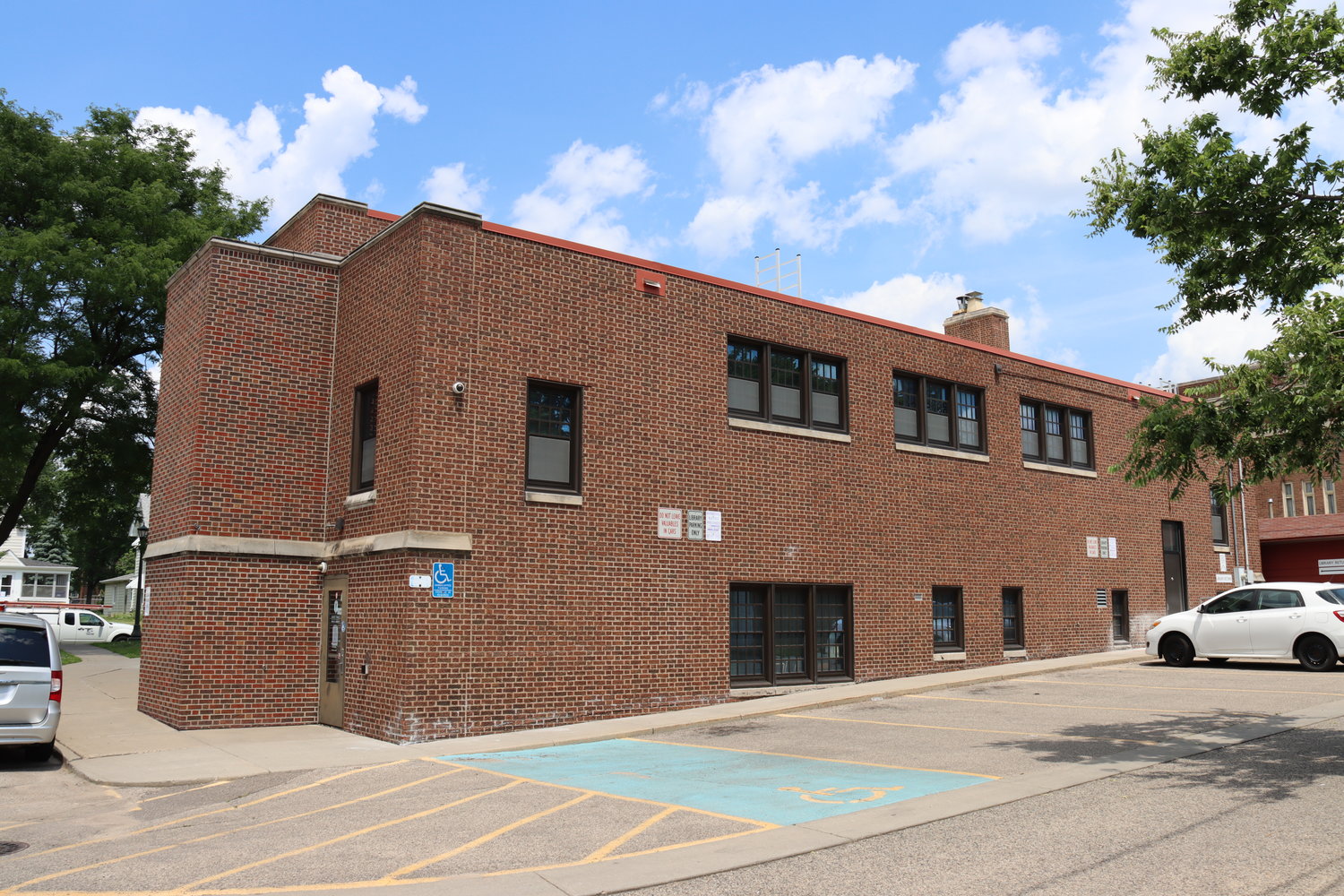 St. Paul could spent $14.168 million in 2022-2023 on capital improvement projects if the city’s proposed Long-Range Capital Improvement Budget (CIB) wins mayoral and city council approval. Recommendations on $8 million in federally-funded programs are also on the table. The CIB Committee June 21 approved its recommendations and sent them on to the mayor and council, one week after a public hearing.
This year’s hearing was dominated by written and oral comments about the Hamline Midway Branch Library, and whether or not it should be renovated and expanded, or torn down. In recent weeks residents have called for study of a third option, that of co-locating a new library with a new or renovated Hancock Recreation Center. Several comments were also made, citing the lack of public involvement in the process and predetermined decisions made by library administration.
A petition calling for library administration to reconsider its approach, do more to seek input, and take care of the building instead of neglecting it drew more than 700 signatures. That group wants to save the building.
Others called for something new or extensive renovations. “I love our neighborhood Hamline Midway Library but we need a new or an extensively refurbished building. We need it because of mold, rainwater coming in during storms, an old roof needing repair or replacement, inadequate ventilation, inefficient layout for staffing our wonderful library auditorium, and to improve our questionably having handicapped accessibility. While I love the charm of the wood framed and shelved library main room with its fireplace, it is inefficient for the many functions and clients the library now serves,” said Hamline Midway resident Brian Berg
Much criticism was leveled at the public input process. “The fact that we are discussing the monumental decision of what to do with the Hamline Midway Library with nearly non-existent outreach from St. Paul Public Library prior to SPPL putting forth a CIB proposal is a travesty,” said Hamline-Midway resident Jonathan Oppenheimer.

Virtual hearing
For the second year in a row, the capital budget process was virtual. CIB Committee Chairman Darren Tobolt said the committee looks forward to in-person meetings and hearings again. He also said it’s important to see more district council recommendations and community engagement next time around, although he admitted that has been challenging during the COVID-19 pandemic.
“That community engagement piece is really important,” he said. “We as a committee don’t want to feel like we’re just saying, here’s the money, do something.”
The CIB process has changed in recent years and Tobolt said that also has been an adjustment. The process for decades was a review and ranking of sometimes more than 100 projects of all sizes one year, with the second year focused on ongoing work. Three citizen task forces reviewed applications and made recommendations to the CIB Committee.
Now city departments bring in their projects one year, and community groups bring their projects in the next year. That is seen as allowing larger city-generated projects to move ahead while not shutting out smaller neighborhood projects.
2021 marked the second time around for city department projects, which are reviewed and recommended by a city staff-CIB Committee member group. The group looks at city departments’ five-year capital plans.
Fifteen annual programs are recommended for funding, totaling $3.916 million each for 2022 and 2023. The largest request moving forward is for citywide capital maintenance, at $1.5 million per year. Another $1 million is set aside for next year’s community proposal process.
Other annual programs moving ahead include $600,000 for citywide tree replacement, $472,00 to rehabilitate deteriorated sports courts and $450,000 for bicycle, pedestrian and traffic safety improvements. Each allocation covers 2022-2023.

Recommendations
Hamline Midway Branch Library, North End Community Center, Safe Routes to School for Bruce Vento Elementary and parks deferred maintenance work are recommended by the working group. The chosen four total $14.168 million over 2022 and 2023. No police or fire projects were recommended. That raised questions for Tobolt, who noted that an East Side fire station that had funding and then lost it last year to cover pandemic-related expenses wasn’t highly ranked for this round. Downtown’s Pedro park, which also had its funding taken away, also didn’t make the cut for 2022-2023.
For 2022-2023, $7.084 million will be spent each year. of the projects, North End Community Center is the largest, at $8 million.
The committee also recommended approval of $8 million in federal Community Development Block Grant (CDBG) funding. Much of that covers city programs although some funding will be used to replace playgrounds in low-income neighborhoods. the largest CDBG recommendation is for $1.6 million for a citywide home improvement program. Community development corporations can also request CDBG funding for programs.
No other area projects made the cut for 2022-2023. Those include Merriam Park skatepark and playground improvements, a sound wall for Interstate 94 between Prior and Fairview avenues in Merriam Park, a new sidewalk along Larpenteur Avenue, and a new Central District Police headquarters.
Mayor Melvin Carter in turn will present his capital spending plans during his budget address in August. The city council will act at year’s end on the plans.