Celebrating cultures of the Midway 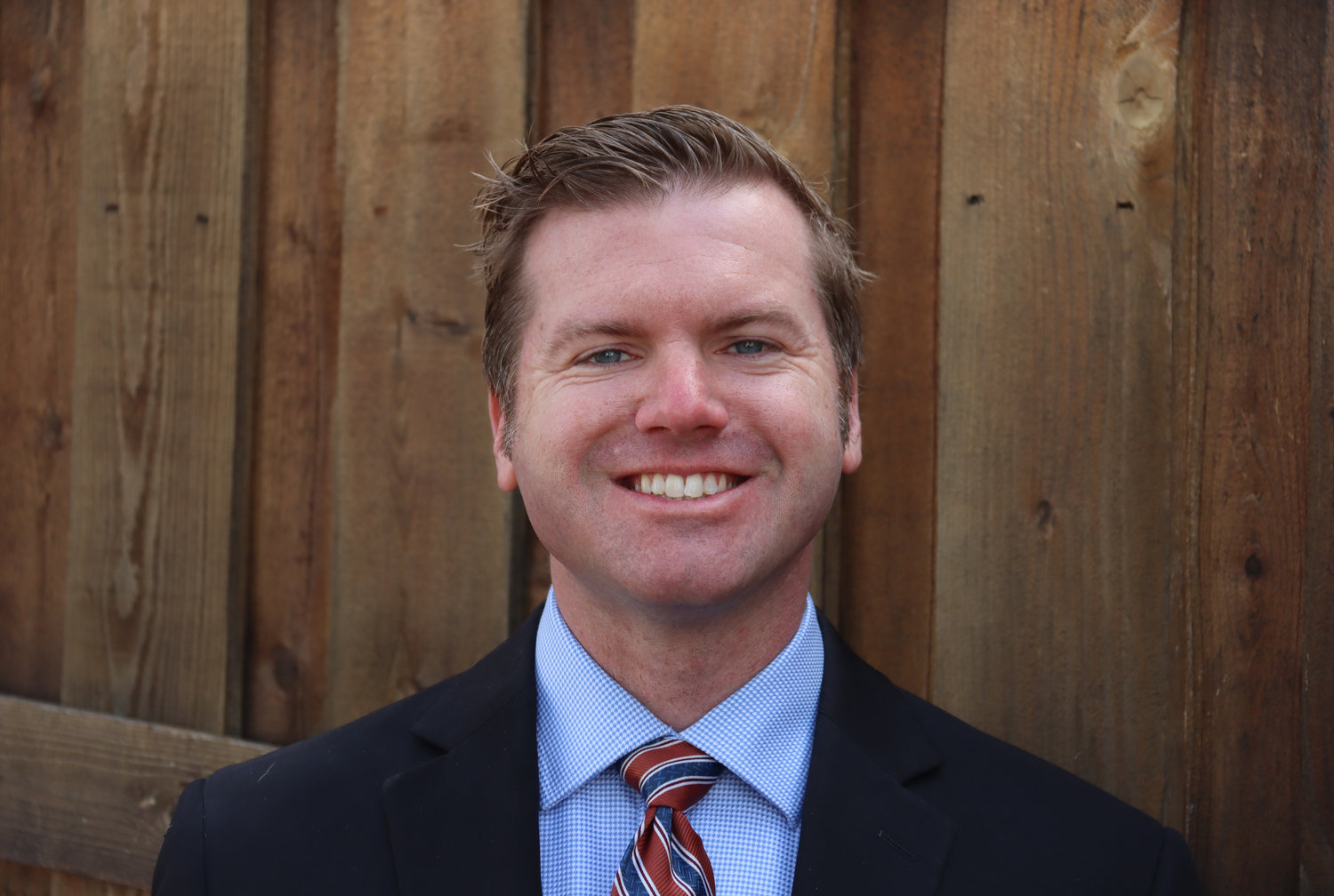 One of the best things about the Midway is that is has always been a melting pot. University Avenue, like so many Main Streets throughout the country 100 years ago and now, has been a home to immigrants as they opened businesses. These examples, both locally and elsewhere, can save a town’s economy and also become its lifeblood. The many multi-cultural organizations in the Midway go far beyond just restaurants and other retail. Here are some of the exciting things happening in the Midway around multi-cultural communities.
I recently got a tour of the new Dawah Islamic Center at 605 Fairview Avenue North. The move is occurring because the mosque has once again outgrown current space, previously on University Avenue. The building will have four separate functions: a bazaar for about 20 vendors, a youth center, a school, and a mosque. The mosque will hold around 1,000 people, making it the largest occupancy for a mosque in Saint Paul. Unlike previous space, this site is built to be a mosque. Completion of the construction should occur soon, in time for the upcoming school year.
Udo’s Market has been a longtime tenant at 1459 University Avenue West. The owner, Mike Udo, a Nigerian immigrant, specializes in west African ingredients and has plans to open a restaurant. At 995 University, Gloria Wong operates Century Plaza which houses many Hmong businesses on two floors. I recently met with one of the tenants, NorthStar Health, a nonprofit that “aims to build a culturally, socially, and economically competent community-driven resource center.” Part of this mission includes food and clothing donations.
Festivals and events are another way to learn about different cultures. Earlier this month, the Midway was site of the Little Africa Fest, which included vendors, food, live music and a parade. It was fun taking my family as my kids played drums, saw traditional African clothing, and took in the smells from the food vendors.
We are also fortunate in our community to have the International Institute of Minnesota. Located across from the State Fairgrounds, the expanded building can double the number of workforce program participants and serve over 500 new Americans. Currently, they are working to help resettle many Afghan and Ukrainian refugees.
I recently heard a panel of workforce experts talk about DEI (diversity, equity, inclusion) initiatives by employers. It was apparent the important role immigrants and a diverse population play in helping connect job seekers and employers. Some on the panel are from greater Minnesota and lamented the additional struggles they face.
As I talk with contacts throughout Minnesota, it makes me realize more how lucky we are to have such a diverse community in the Midway. I encourage everyone to make the effort to meet new people, learn about different cultures, and show support by shopping and eating at small businesses owned by immigrants.