News for everyone, delivered to everyone
Stop the presses!

Carrying on a tradition, one doorstep at a time 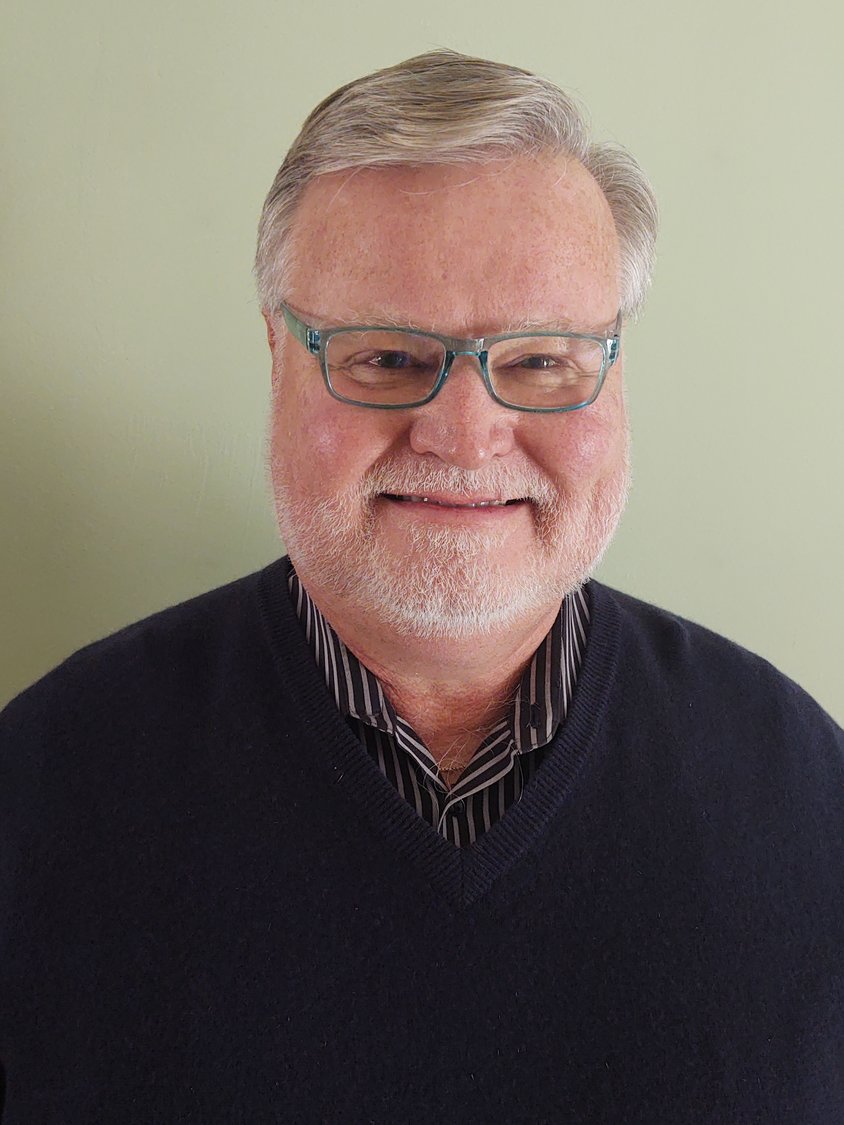 It was the summer before my junior year at Hamline University in 1977. I had already been named the editor of the Hamline Oracle, Hamline’s student newspaper, for my junior year, and I decided that I wanted to take a class at the University of Minnesota that summer before the rigors of my year as editor began. After reviewing a number of course descriptions at the University of Minnesota, I decided to enroll in an introductory class in Humanities taught by Richard Leppert.
The class was a delight, and I have since learned that Richard Leppert later became a Regents Professor Emeritus at the U of M. Humanities was a subject not offered at Hamline and I found it to be fascinating. Leppert was an excellent teacher and I found myself, once again, to be that student that was continually raising his hand and asking questions during class. I had worried, coming from a smaller private college, whether being on the U of M campus would be intimidating, not to mention the much larger classes, but somehow after a few days went by I was so thoroughly engaged in the subject matter that the foreignness of the setting seemed to fade away.
We read “The Social Contract” by Rousseau and “The Sorrows of Young Werther” by Goethe, and much more. I absolutely loved my short stint as a U of M student. I didn’t spend a lot of time on campus after my class was over, having to get to my job as a waiter at the White Bear Yacht Club in White Bear Lake immediately following, but while I was on campus twice a week, I always managed to find a copy of the Minnesota Daily to take home with me to read.
As a student journalist, I always admired the big stories that the Daily tackled and followed the Daily closely, picking up copies in later years when I was on the campus for dental work at the U of M Dental School. I knew that some of the talented journalists at the U of M later started the Twin Cities Reader and other area newspapers. And I also marveled at the Daily’s ability to churn out a newspaper each day. At Hamline, while I was editor, we were scheduled to produce 27 issues during the course of the school year and one special edition during the January interim. But a daily paper produced by college students? It seemed like an impressive feat.
While it’s been some time since I have been on the U of M campus, I was saddened to learn recently that the Daily published its last issue in March of 2020. While initially the publication of the Daily was suspended during the pandemic as classes went virtual, intending to restart publication once in-person classes resumed, recently the staff at the Daily decided not to resume regular print publication, as reported in the Star Tribune.
While the Daily has pivoted to its online presence exclusively, and reportedly is enjoying an upward trend in terms of the growth of its digital audience, it is sad to note the passing of one of the U of M’s legacies. When I was editor of the Monitor years back, I remember one community activist recounting how when she and her husband were considering the Midway as a place to live, they were debating the merits of the neighborhood and decided that the presence of a newspaper like the Monitor was a definite plus. Like many readers, they were one of the readers outside the official boundaries who just happened to pick up copies of the Monitor when they visited the Midway, just like when I visited the U of M campus. In both cases, that serendipitous readership doesn’t occur with an online subscription. For that you have to sign up and don’t just bump into a print copy in a coffee shop. A loss, I would say, for the reader, the community, and the institutions the media outlet represents.
While our industry has changed over the years, and reading habits alike, there is some comfort to know that our readers at TMC Publications are still finding the Messenger, the Monitor, and the Southwest Connector at their doorsteps each month. While other media outlets have moved to only bulk drop deliveries or to digital only, TMC Publications still believes that our readers want a real newspaper that they can touch and feel each month. And they appreciate having one that is dropped at their front door. They want to know what’s happening in their neighborhoods, what their neighborhood organizations are working on, and how their neighborhood officials are representing them. They want what’s Relevant, Local and Trustworthy.
Bottom line is that we know from the Circulation Verification Council that our readers are reading us and using our newspapers to make purchasing decisions, get engaged with their communities, and help them make decisions on who to elect to represent them and how to live better lives. That’s what community newspapers do best. And we plan to continue doing it.
Denis Woulfe has been working with community newspapers of one sort or another since he became editor of the Zephyr Lines, his high school newspaper, back in 1974, and he still considers the work that they do as important in building community. When he’s not assisting his clients at TMC Publications with their marketing campaigns, you can probably find him on the tennis court somewhere as he is a captain for Senior Tennis Players Club of Minnesota. You can reach him at Denis@MonitorSaintPaul.com