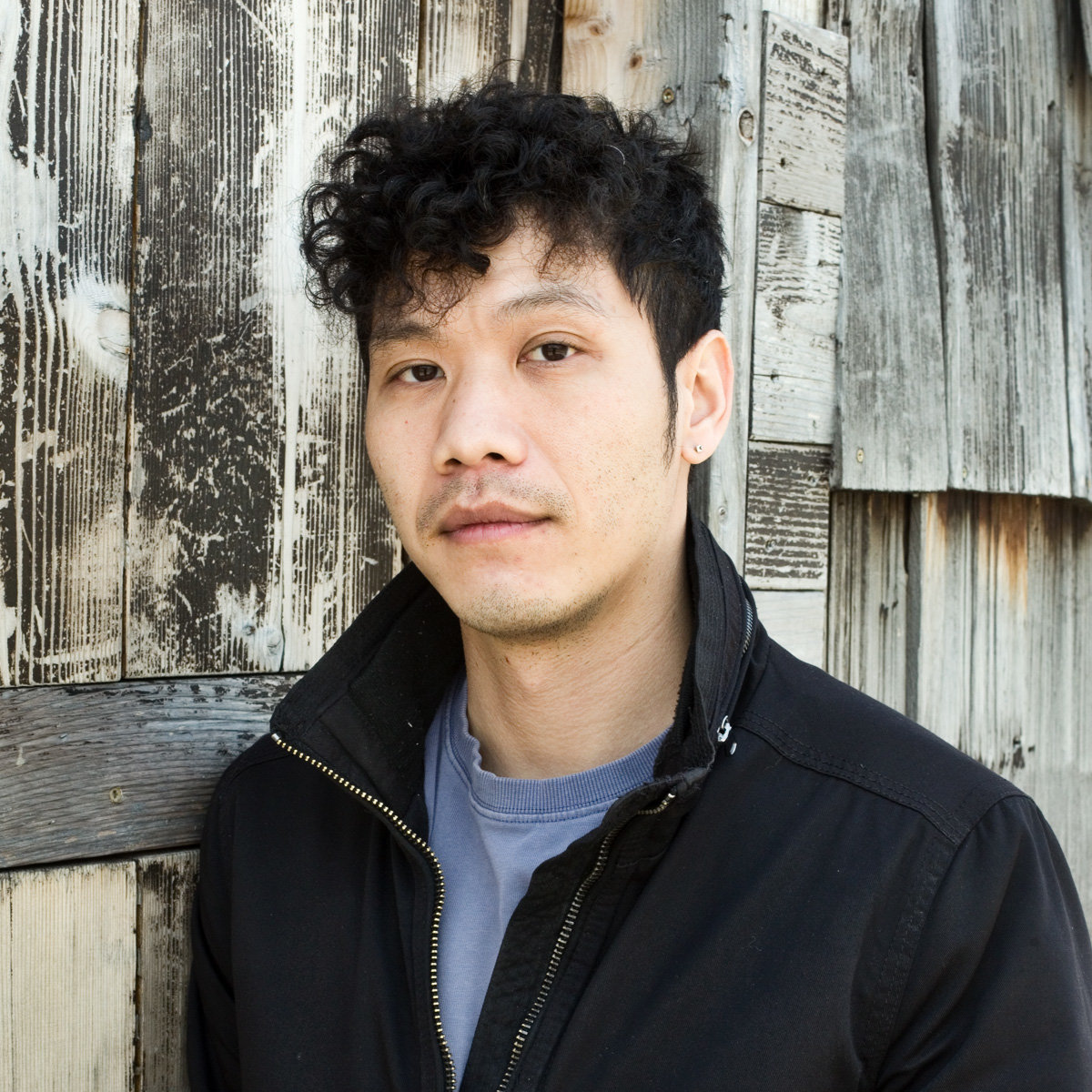 Nick Kor, of the Asian Minnesotan Alliance for Justice, said, “A fundamental belief of our alliance is that we have to name the racism against Asian Americans. We must be clear and we must speak up.” (Photo by Margie O’Loughlin)
Posted Wednesday, April 14, 2021 8:49 pm
By MARGIE O’LOUGHLIN

In the wake of a shooting spree in Georgia that left six Asian Americans dead last month, the Asian Minnesotan Alliance for Justice is encouraging the community to name the racism.
Nick Kor is a senior manager with Coalition of Asian American Leaders. He is one of the forces behind the Asian Minnesotan Alliance for Justice (AMAJ), which formed in response to the murder of George Floyd. The movement is made up of leaders and representatives from different Asian Minnesotan organizations who share a common purpose: ending racism and xenophobia rooted in White supremacy.
On the night of March 16, a 21-year-old Georgia man went on a shooting spree at three Atlanta-area spas that left eight people dead. Among the victims were four women born in Korea and two women born in China.
The Coalition of Asian American Leaders in St. Paul’s Frogtown neighborhood issued the following statement:
”We are horrified by the acts of violence against members of our Asian American communities across the country. We stand in solidarity with the survivors, victims, and their families during this challenging time. We all deserve to live without threat of violence, and to feel safe in our neighborhoods.”

Racial inequities worsen in pandemic
According to Kor, the recent assaults come on the heels of nearly 3,800 acts of documented Asian-American hate incidents nationwide since the pandemic began. As he points out, there many additional cases that were misclassified, ignored, or unreported.
Kor, who grew up in Eagan and attended the University of St. Thomas, said, “I was called a ‘gook’ in elementary school before I knew what it meant, by kids I thought were my friends. Asian American children are generally taught to keep our heads down and not cause trouble. This attitude may be part of the tendency not to report hate incidents; there also is a low level of trust law enforcement and government agencies in Asian American communities. We are not immune to police violence.”
“At AMAJ, we are asking that victims or observers report all incidents of hate to the Minnesota Department of Human Rights Discrimination Hotline at 1.833.454.0148.”

Name the racism
Kor continued, “A fundamental belief of AMAJ is that we have to name the racism. We must be clear and we must speak up. The Atlanta attacker specifically targeted Asian businesses and killed Asian women. The attacks were deeply connected to how Asian American women are sexualized in American society. They are portrayed as weak and submissive, as easy targets. There’s a negative, harmful narrative there that will never go away if we don’t call it out.”
In response to the rise in Asian American violence and harassment, AMAJ and its partners are offering free, one hour, interactive Bystander Intervention Training sessions for community members. The Five Strategies for Intervention will be covered: distract, delegate, document, delay, and direct.
Preregistration is required. Visit www. caalmn.org for more information. After registering, you will receive a confirmation email with information about how to join the Zoom meeting. One is scheduled for Monday, April 19, at 3 p.m.

President Biden speaks out
In his first week in office, President Biden issued a memorandum condemning racism again Asian Americans and Pacific Islanders. In part, he said, “The federal government must recognize that it has played a role in furthering xenophobic sentiments through the actions of political leaders, including referring to COVID-19 by the geographic location of its origin.”
“Such statements have stoked fears and perpetuated stigmas against Asian Americans and Pacific Islanders; they have contributed to increasing rates of bullying, harassment, and hate crimes against AAPI persons.”

Volunteer opportunities
As part of AMAJ outreach efforts, community patrols have been organized in parts of St. Paul and Minneapolis where there has been violence against AAPI persons. These patrols go out in groups, and are meant to be a peaceful presence on the streets.
AAPI individuals who consider themselves vulnerable may also request an escort. Email MNasiansafetysquad@gmail.com to volunteer for a community patrol or to request an escort.
Kor does not feel unsafe himself, but said, “I understand why Asian Americans are more comfortable going out in groups right now. Women, children, and the elderly have been disproportionately targeted for violence, verbal harassment, bullying in school, and discriminatory service in public places.”
According to the AMAJ website, “Violence against Asians and Asian Americans is not new. Anti-Asian racism has occurred since Asians first came to the U.S. It started with the Page Act of 1875; the Chinese Exclusion Act of 1882; incarceration of Japanese Americans during World War II; surveillance of South Asians and Muslims following 9/11; and the continuing deportation of Southeast Asians happening to this day. The scapegoating of Asian Americans during the COVID-19 pandemic is a continuation of systemic racism.”

Policy action
This session, the Combating Hate bill (House File 1691) will be heard. Kor said, “It’s important that we urge our legislators to support making Minnesota safe for all.” The comment period will be open for several more weeks.
The bill has the support of several community organizations including the Coalition of Asian American Leaders, Jewish Community Action, Council on American-Islamic Relations, OutFront Minnesota and more.
If the bill passes, community organizations would be given the authority to report hate crimes to the state. Hate crime victims may be more comfortable reporting to them than to the police. Supporters of the bill believe it would result in more accurate hate crime reporting data. Opponents take issue with the bill’s added police training requirements and including gender non-binary people as a protected class.
For more information about the Coalition of Asian American Leaders and the Asian Minnesotan Alliance for Justice, email Nick Kor at nick@caalmn.org.