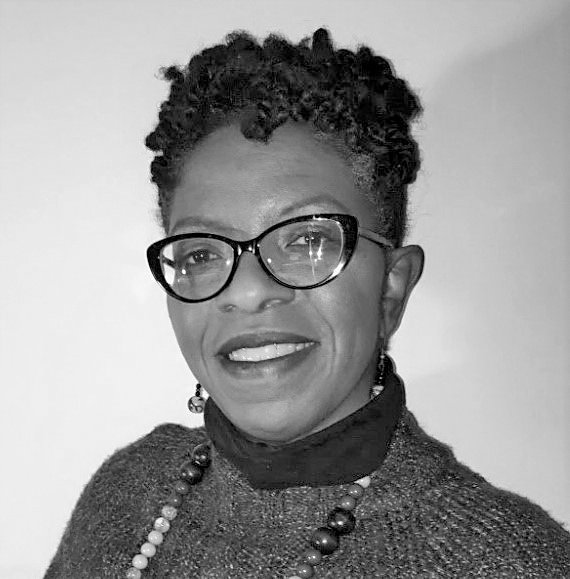 The lingering fear that my home and my land are not truly mine, if someone wants to take them from me, has never completely gone away.
“This land is your land, this land is my land,” the patriotic refrain declares. Yet the facts, beginning with how America’s so-called “pioneers” laid claim to Native lands, expose this sentiment as mythology, a lie, which resonates throughout this nation’s history. It is your land, if you can clear all the hurdles to keep it.
The idea of liberty, and by association, ownership as an irrefutable right, gets called into question constantly by supply and demand. When the housing supply shrinks, the demand that Black land owners surrender their liberty comes to bear. There are unspoken rules for Black land owners who want to keep “their” land. Three post-Reconstruction massacres perpetrated by Whites in Wilmington, N.C., Rosewood, Fla, and Tulsa, Okla. destroyed livelihoods in Black towns because Black residents built an economic system independent from the one operated by White people.
As the Law and Public Policy Scholar for the Center on Race, Leadership and Social Justice at the University of St. Thomas, I intend to amplify the experiences of my people, the Gullah/Geechee people, related to the disparate and disproportionate impact to our culture that results when public policies thwart our ability to maintain land ownership. Within Gullah/Geechee communities land and culture are inextricably linked. Land is traditionally not an investment to buy and sell. It is a part of our identity. It serves as a source of generational wealth and security.
The narrative of Rondo, the Saint Paul community where Black people were torn from their roots and their heritage for the construction of Interstate 94, resonates with me. The Florida department of transportation condemned my childhood home. The explanation was that they needed to expand the road, beginning from the interstate, into four lanes. My family’s three-bedroom, one-and-a-half bath brick home was lifted from its foundations and taken away for someone else to live in.
My parents fought the DOT and took the condemnation order to court at the state’s expense. A family member with legal experience informed them that all such “takings” required the state to pay fair market value for the property and to pay the owners’ legal fees. Only two other Gullah/Geechee families opted to go to court. The others agreed to a settlement and accepted without negotiation the first compensation the state offered. In my parents’ case, the court also ordered temporary housing expenses to be paid to cover our rent in an apartment during the months that our new home was being built.
Interestingly, White Fort George Island residents, living at the other end of A1A which continues south into Jacksonville, still live undisturbed along a scenic two-lane road. A long-time resident there told me the St. Johns River prevents road expansion. Whenever I travel that road, I remember my childhood home and I wonder what it would have been like had we been White and left alone.
The legal standard that a discrimination claim must produce evidence of intent puts the burden on victims to substantiate a subjective, intangible concept, all while disregarding all other objective, tangible data supporting the existence of disparity.
Truthfully, this land does not belong to any of us. It has all been stolen. As long as America refuses to reconcile its adversarial relationship with the very liberty it claims to hold sacred, it will continue to be at war with itself and with those who remind it of the truth.
Glenda Simmons Jenkins serves as a Law and Public Policy Scholar for the Center on Race, Leadership and Social Justice at the University of St. Thomas. She is a representative for Florida serving the Assembly of Representatives of the Gullah/Geechee Nation and co-founder of the Gullah/Geechee Cultural Heritage Committee of Northeast Florida.