Because of COVID-19, event kicks off and ends with outdoor showings 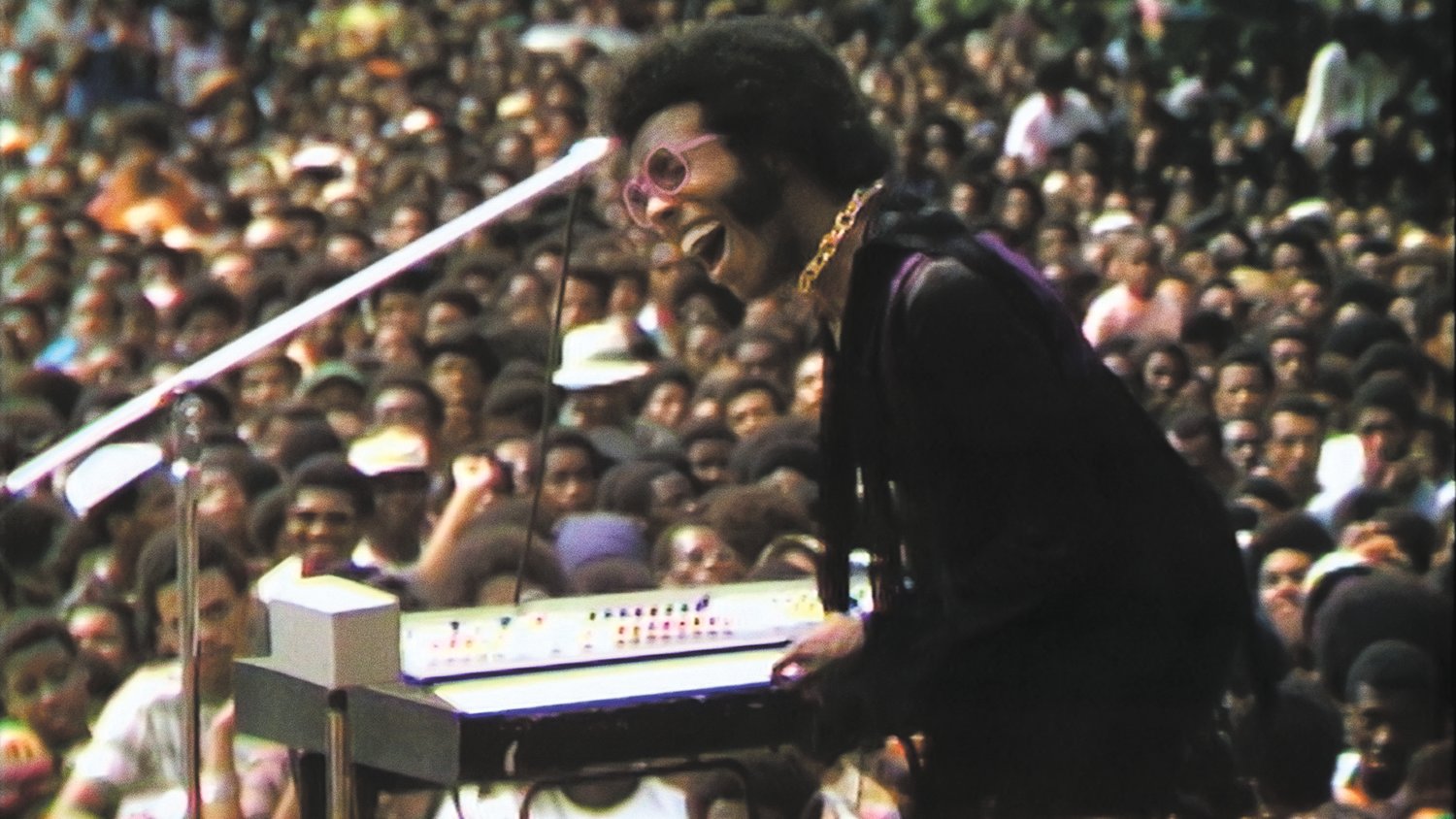 See "Summer of Soul" at an outside event taking place at Como Pavilion on Thursday, May 13. (Photo submitted)
Posted Wednesday, May 12, 2021 7:32 pm
By JAN WILLMS

In a year that has seen its share of trauma with the ongoing pandemic and the tragedies of George Floyd and Daunte Wright, the Minneapolis St. Paul International Film Festival (MSPIFF) has reached an historic point.
MSPIFF40, as it is being called, is marking its 40th anniversary. “I think it’s a milestone that we have been able to make it and actually host the 40th festival in the climate that we are now in,” said Susan Smoluchowski, executive director of MSP Film Society, the parent organization of MSPIFF.
As part of the festival, which will run from May 13-May 23, there will also be a celebration of Al Milgrom, who founded the U Film Society, later renamed the MSP Film Society, in 1962. Milgrom died in December 2020 at the age of 98 after decades of running MSPIFF and more recently, completing his first feature documentary when he was 92. (See article at www.longfellownokomismessenger.com by doing a search on Al Milgrom.)
Milgrom will be honored by the MSP Film Society, with the support of the Milgrom family and estate, by renaming its MSPIFF International Auteur Tribute after him. According to Smoluchowski, “The Milgrom Tribute” recognizes a filmmaker who has made a significant contribution to the medium of feature filmmaking.
The inaugural honoree of the “Milgrom Tribute” will be Polish writer and director Angieszka Holland, who was a personal favorite of Milgrom’s. She will accept the honor and hold a Zoom dialogue Sunday, May 15. MSPIFF40 will also present her newest film, the award-winning “Charlatan.”
Milgrom and what Smoluchowski describes as “his tireless advocacy and passion for cinema as art,” will be further honored by a short film tribute and a memorial page at MSPfilm.org. MSPIFF40 will host a panel discussion of Milgrom’s friends and former colleagues discussing his influence in the world cinema community.
MSPIFF40 will present over 150 films from more than 70 countries. The films will all be shown virtually, with a few shown at outside venues.
“We sent out a survey to 25,000 households,” Smoluchowski said, “and asked people if they would be ready in May to get back in a theater, and would they be ready to go to an in-person event outdoors. The response to the first question was an overwhelming no, and to the second a resounding yes. We had wanted to take the temperature of the people most likely to be attending.”

‘Summer of Soul’
As a result of the survey, the opening film “Summer of Soul,” will be shown on Thursday, May 13 at the Como Lake Pavilion, 1360 Lexington Parkway N., St. Paul. “There was a series of concerts in Central Park in 1969 that were recorded and shot on video,” Smoluchowski said. “They ended up in a basement in New York and were discovered a couple years ago and turned into a documentary. The concert featured the biggest Black musicians of the time like Stevie Wonder and Sly and the Family Stone and the Staples family. And the audience was all Black.
“The film has such reverence,” she continued. “It’s very historic, yet no one knew anything about this. It’s amazing.”
The closing film of the festival will be “After Antarctica” and will be shown as a drive-in movie at Bohemian Flats Park, 2150 West River Pkwy, Minneapolis. “This is a documentary about the explorer, Will Steger, and his trip to Antarctica, which will never happen again because of climate change,” Smoluchowski said. She said the Minnesota-made film is produced by Susan Pillsbury, among others.
As well as being shown outdoors, following COVID protocol, both films will be available virtually for a limited time.
Another film Smoluchowski highlighted is “Riders of the Purple Sage: the Making of a Western Opera.” She said an opera was made about a Mormon woman who refuses to become the third wife of a man selected for her. The story is based on a novel written by Zane Grey in 1912, and over the years has been turned into several films. However, it recently was developed as an opera. “A unique number of artists made the opera,” Smoluchowski said, “and this film documents that. It’s a fabulous film with a feeling of 3-dimensionality.”

Representing the world in film
The virtual films shown will include those from the New American Vision, celebrating the independent visions of American auteurs; features and shorts from Minnesota filmmakers; Scandinavian films from the Midnight Sun category; Nextwave Global Features; Asian Frontiers; Cine Latino films; and films representing Images of Africa and World Cinema.
“We are trying to be as representative of the world as we can be,” Smoluchowski explained.
She said the year has been challenging for the MSP Film Society. Films have been shown virtually since the beginning of the pandemic.
“Thirty percent of our operating funds come from our ticket sales, and those were down by 85 percent. But our members and donors and constituents stayed with us, and that really helped,” Smoluchowski said.
“It’s an indication people continue to want to invest in the Film Society so that it sticks around for the future. Our institutional funders have been extremely flexible, and as a result we can keep our heads above water.”
She said they have been able to plan the festival, and she has not had to let one person go, which she called quite remarkable. Since the pandemic was in progress during last year’s MSPIFF, the festival was also virtual then.
“I think because we did this last year, we know we can do it again,” Smoluchowski noted. “At least we know what we’re doing. Last year we were operating in the dark.”
She said MSPIFF40 is operating with a very small staff, since nobody is being added as is the usual case. She said the fully vaccinated staff members are all wearing many hats, but they are ready.
Festival attendees will be given directions on how to get the films onto their TV screens, and special household passes are available. For more information on MSPIFF40, go to mspfilm.org.